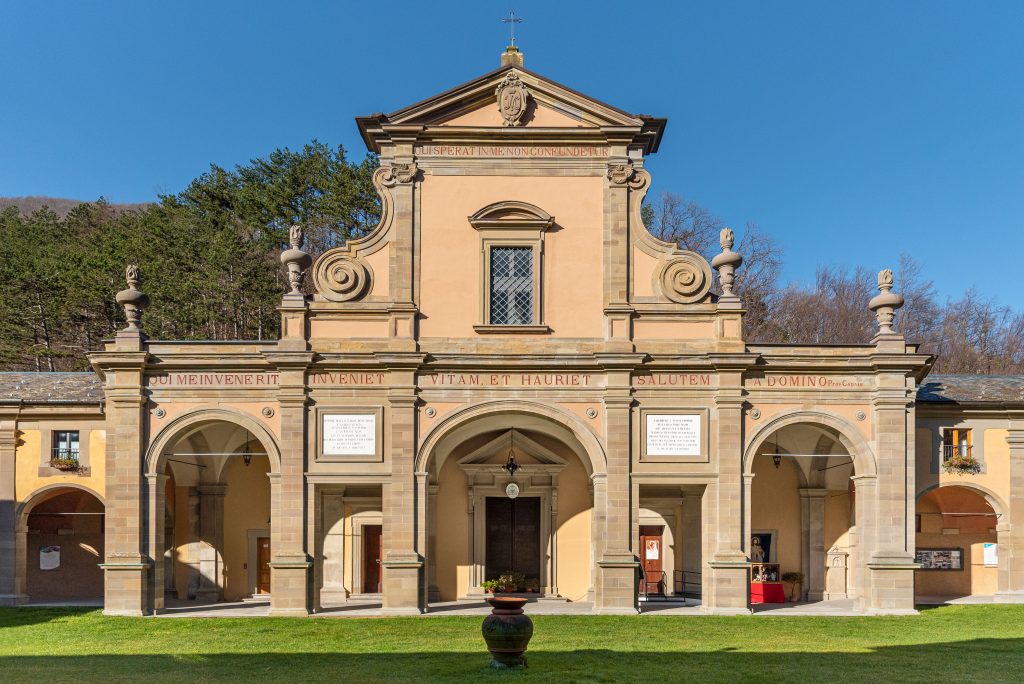 Castiglione dei Pepoli is a town the Bolognese Apennines that lies strategically on the border between Emilia and Tuscany. Located in an area dominating the Brasimone Valley, it offers visitors a wonderful view of the surrounding area.

It is a medieval village, from where you can enjoy lakes, woods and other areas of unspoilt nature.

The historic centre was built according to a specific urban planning project of the Pepoli family. At the centre of the town stands the Church of San Lorenzo and the ancient Palazzo Pepoli, built towards the end of the fifteenth century, today the seat of the town council. The most important architectural buildings of the town overlook the square, including the Clock Tower and the Palazzina that complements the Pepoli building system.

There is also the Old Church of Romanesque origin, a place of local religious gatherings.
The park is also very impressive: a large green area where you can admire centuries-old chestnut trees and old drying houses where chestnut flour was made.

In the hamlet of Baragazza, there is the Sanctuary of the Beata Vergine di Boccadirio where, according to a local legend, two little shepherds had an apparition of the Virgin Mary who asked them to erect a temple in her honour in that wood. The sanctuary is one of the most famous in the Apennines and a destination for pilgrims from all over Italy.

Castiglione is also a place full of historical memories, the South African war cemetery contains the largest number of South African victims of the Second World War in Italy, while the Paolo Guidotti Culture Centre has exhibition rooms dedicated to local history and the natural history of the area. Of particular interest is the room dedicated to the Gothic line and the Second World War.

Several excursions on foot, horseback or mountain bike start from this splendid area, from which you can reach various locations. Towns or villages located at different altitudes and on different sides of the Bolognese Apennines, allow you to admire breathtaking views, no two of which are alike. Mount Tavianella and Mount Coroncina are full of real treasures for trekking and mountain bike enthusiasts. The artificial lake of Tavianella resembles an alpine lake surrounded by dense fir woods. Not far away is the Cottede forest, a forest nursery. Lake Santa Maria is an area rich in wildlife and centuries-old woods, ideal for carp fishing and relaxing.

For food lovers, something definately worth a mention is the typical sugar coated dessert from Castiglione dei Pepoli, which has received the DeCO (Municipal denomination of origin) recognition. 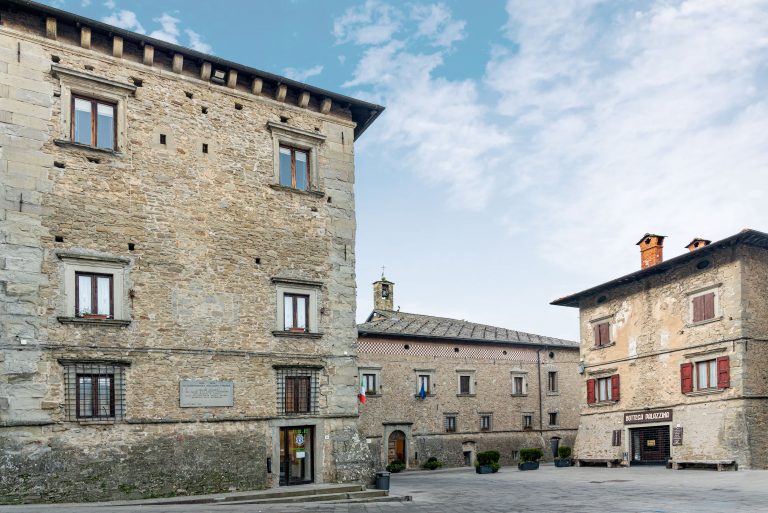 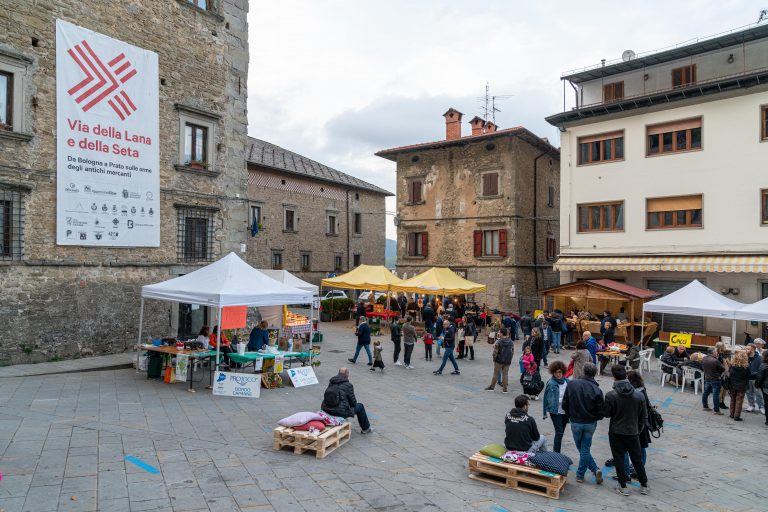 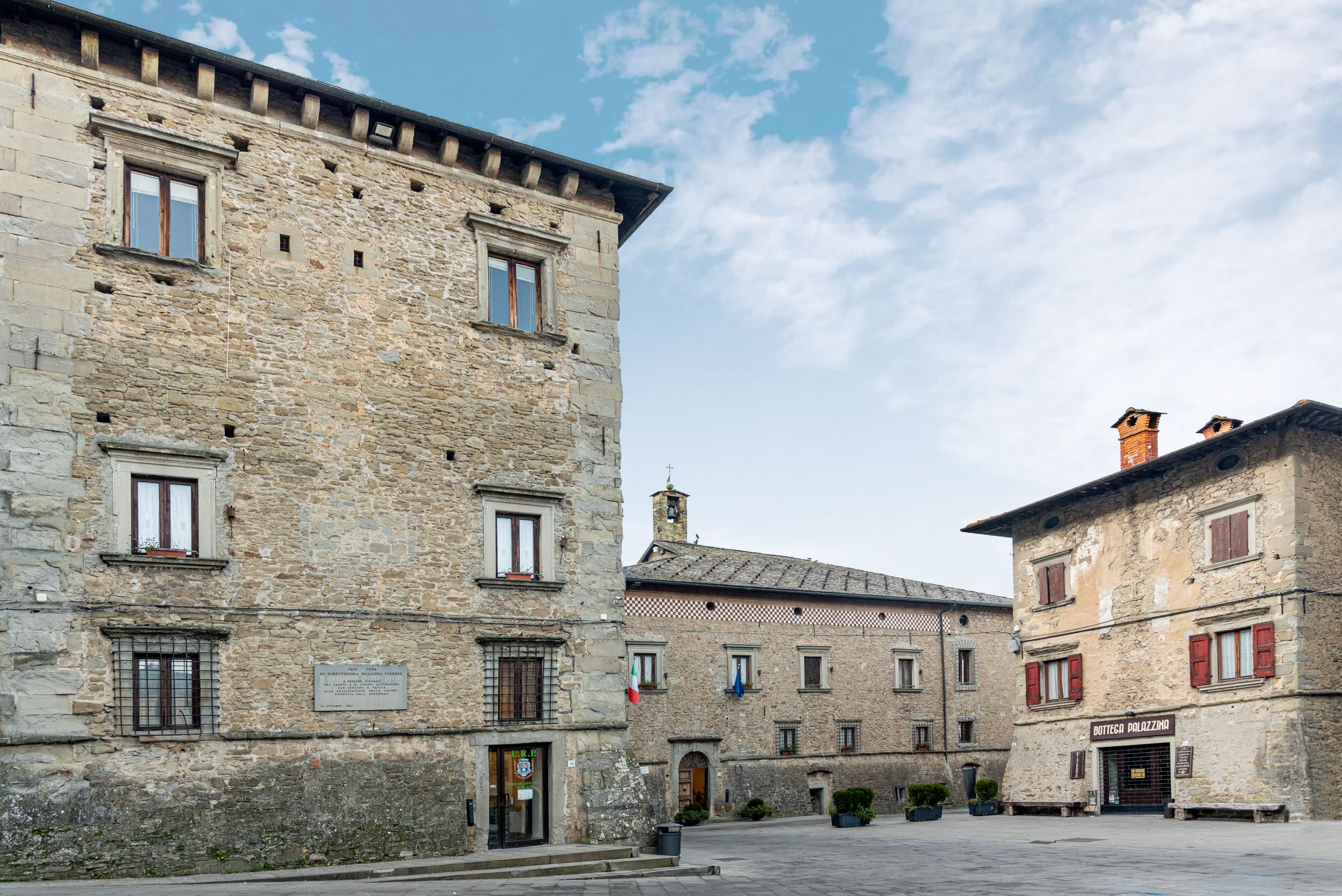 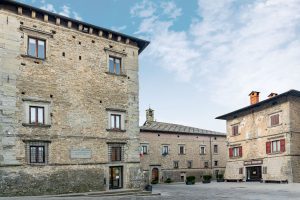