A space dedicated to telling the story and promoting the area through the creation of events, conferences, exhibitions, performances and workshops for all.

We look forward to seeing you at eXtraBO! 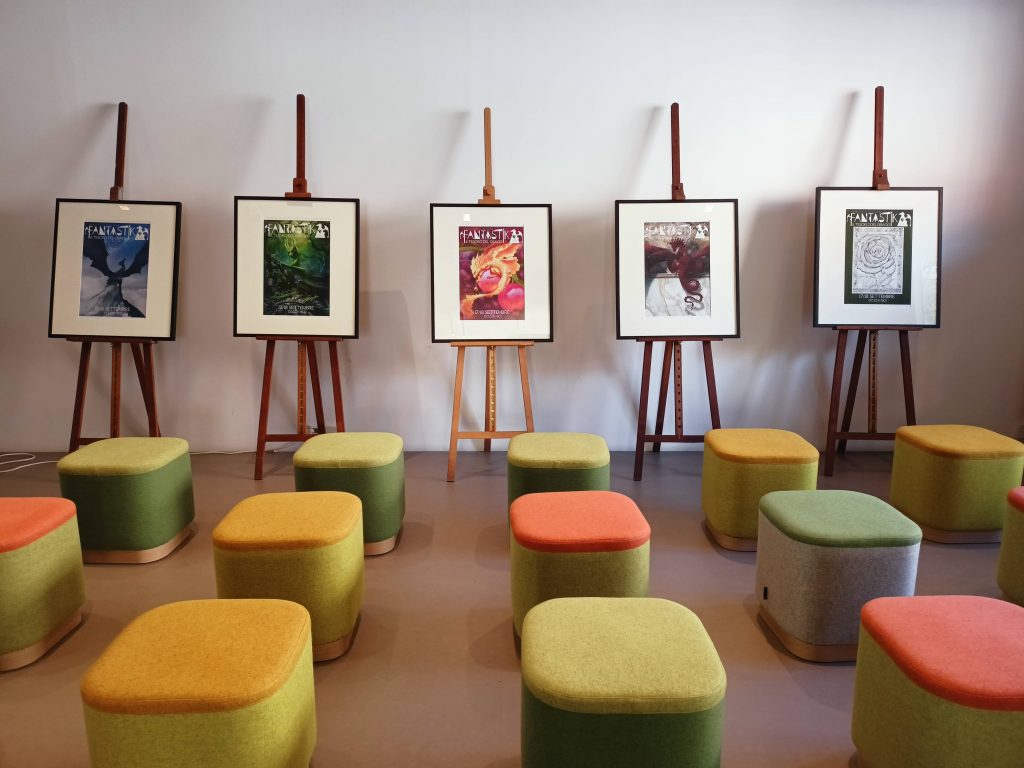 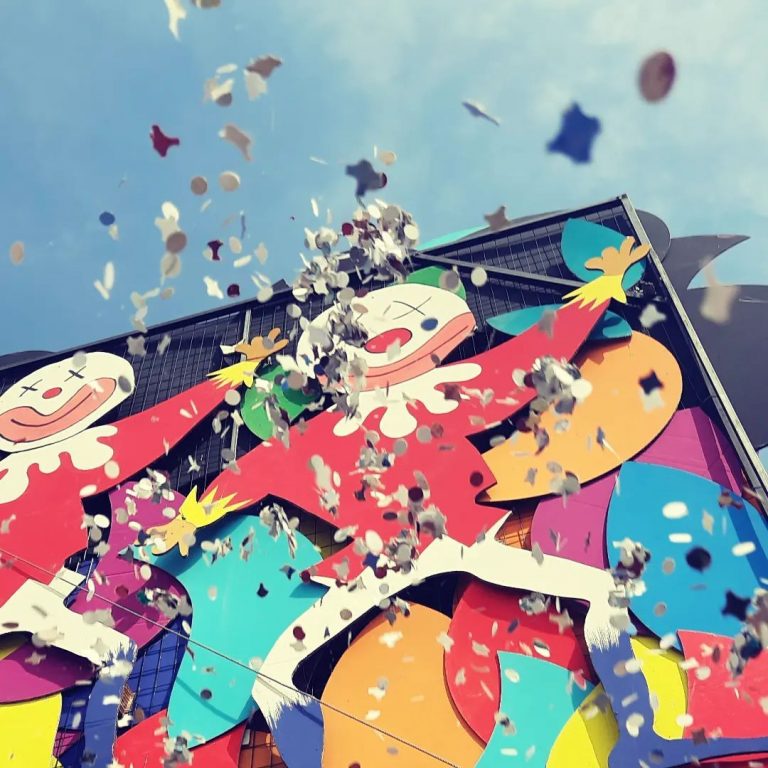 The 149th edition of the San Giovanni in Persiceto Carnival, an incredible open-air spectacle not to be missed, will be presented. The historic Carnival of Persiceto is one of the nine carnivals in the network created to support the candidature of the 'Historic Carnivals of Papier Mâché Floats' element as a Unesco intangible cultural heritage. 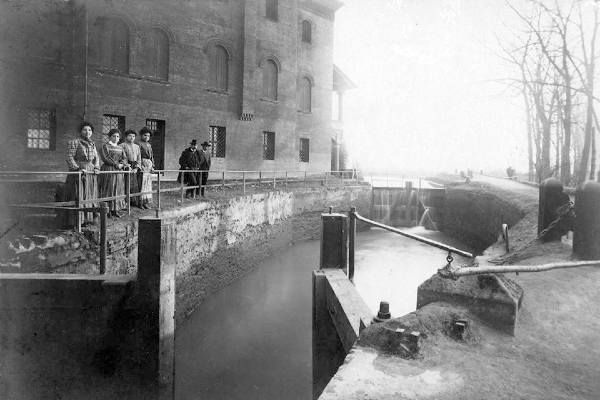 Saturday 4 February at 4: 00pm, Mauro Tolomelli presents his book '𝙎𝙩𝙤𝙧𝙞𝙚 𝙣𝙚𝙡𝙡𝙖 𝙎𝙩𝙤𝙧𝙞𝙖 - 𝙇𝙚 𝙖𝙘𝙦𝙪𝙚 𝙙𝙞 𝘽𝙤𝙡𝙤𝙜𝙣𝙖', which traces the origins of the 𝙘𝙖𝙣𝙖𝙡𝙚 𝙉𝙖𝙫𝙞𝙡𝙚, an admirable work that gave Bologna the possibility to develop and become the city it is today.
This was followed by the inauguration of photographic exhibition 𝙄𝙡 𝙉𝙖𝙫𝙞𝙡𝙚, curated by the "Gruppo Fotografico Bentivoglio e dintorni" with the contribution of Fausto Malpensa and the Museo della Civiltà Contadina di S. Marino di Bentivoglio. The historical path of the exhibition follows the Navile from Bologna to Malalbergo through locks, supports and mills from the late 19th century to the 1970s in about 60 period photographs.
Scopri di più
open_in_new
Access to the event hall is always free of charge, but in some cases it is necessary to register for events by filling out an online form. All event information is always available at extrabo.com and on our social channels.
If you feel like sharing and giving visibility to your projects in the area, contact us! The event room is available free of charge for territorial promotion projects, selected following the completion of an application form.

Events in the area

Events in the area 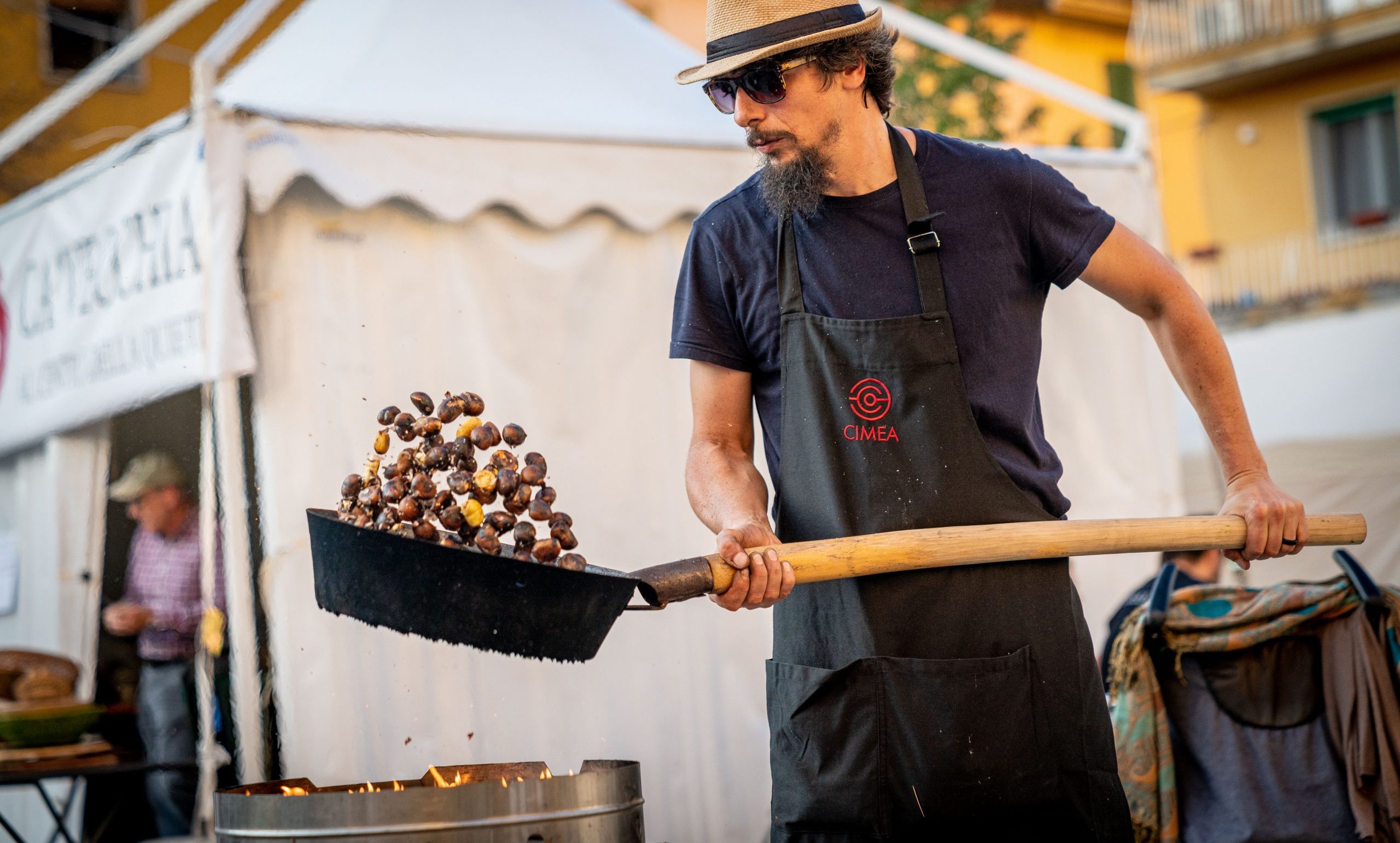