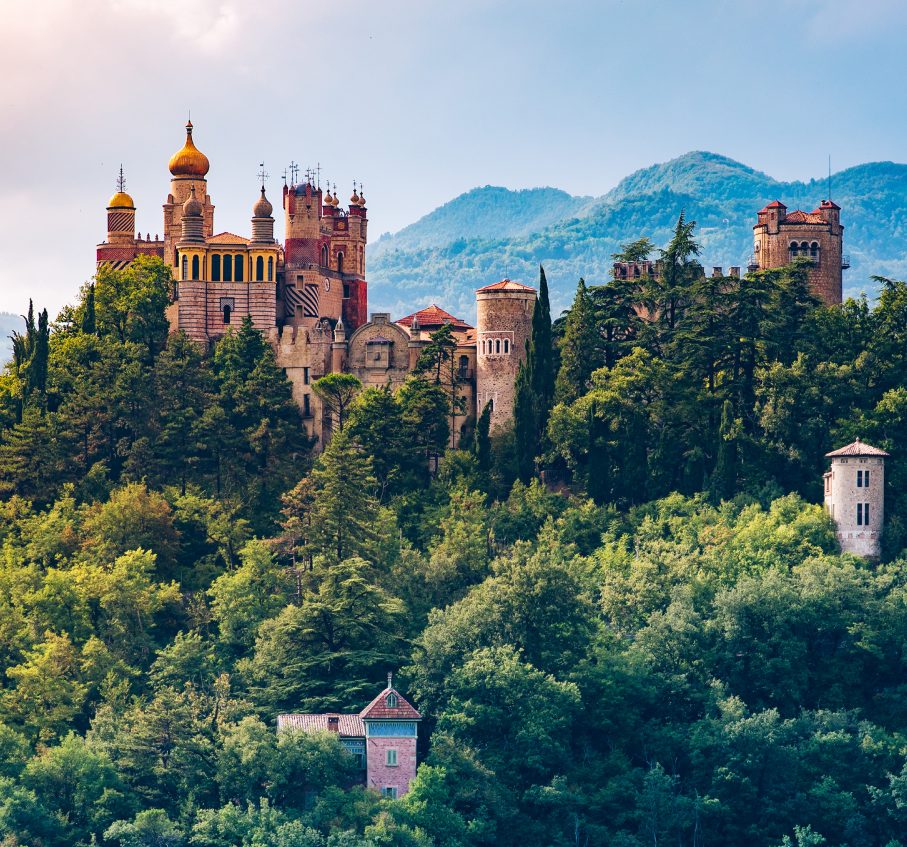 Grizzana Morandi is a town in the Bolognese Apennines that stands in a panoramic position on a ridge with splendid view over the Reno and Setta valleys. The extensive area of Grizzana Morandi offers an impressive concentration of architectural and historical attractions.

First, it is a fundamental stop along a route that sets out to discover the work and life of the famous Bolognese painter Giorgio Morandi. Here, you will find Casa Morandi, where you can immerse yourself in Morandi’s poetry and admire the original furnishings of his home.

The town is also home to Rocchetta Mattei a nineteenth century castle built by Count Cesare Mattei on the ruins of the ancient Rocca di Savignano, and today one of the most visited destinations in the whole of Emilia-Romagna. The structure of the castle was modified several times by Count Mattei during his lifetime, making it a labyrinth of towers, monumental stairways, reception rooms and private rooms that recall different styles: from the neo-medieval to Moorish to Liberty. The decorative references to buildings such as the Alhambra in Granada for the Courtyard of the Lions and the Great Mosque of Cordoba for the chapel, where Count Mattei is buried, are clearly evident.

Not far away, between the Monte Sole Historical Park and Parco Montovolo, is the splendid medieval hamlet of La Scola. It is one of the most characteristic hamlets in the Grizzana area and was first built as a military district and a place of resistance and defence of the monastic centre of Montovolo. The magnificent Scola Cypress has a remarkable height of 25 m and an estimated age of over 700 years and is a true monument of nature. In addition to this, there are also the hamlets of Tavernola, Cà Benassi and Tudiano. In the latter you can see a tower house, an interesting fifteenth-century building and symbol of the works carried out by the Comacine masters, a famous medieval guild of masons and plasterers. 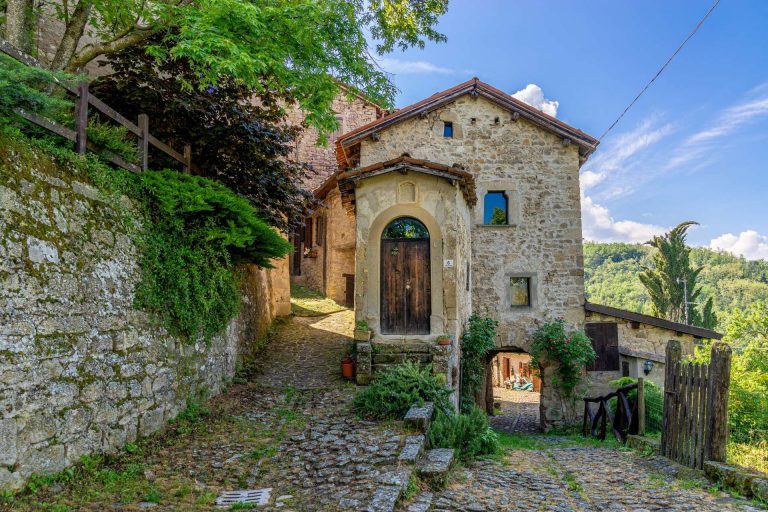 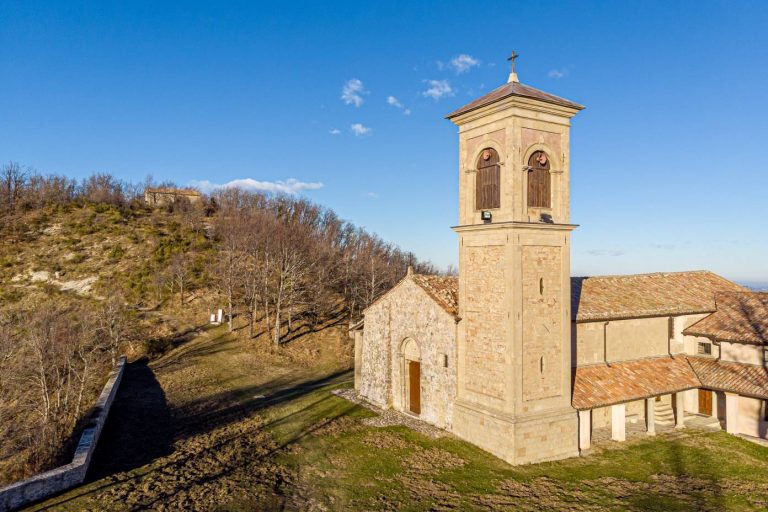 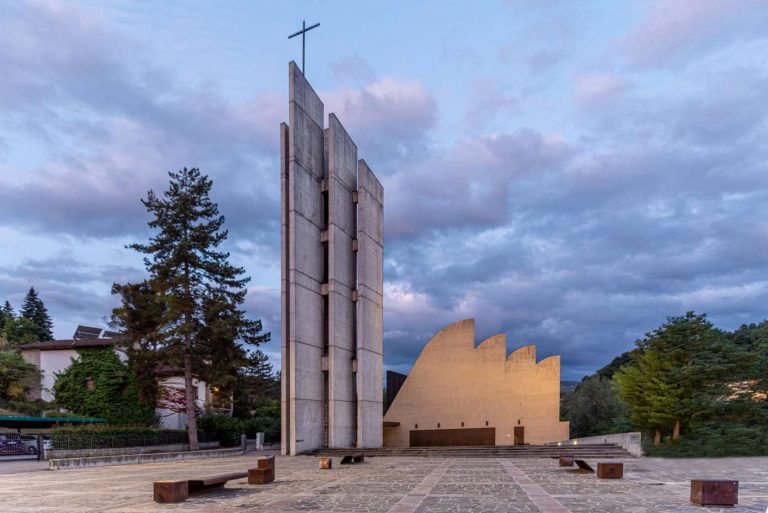 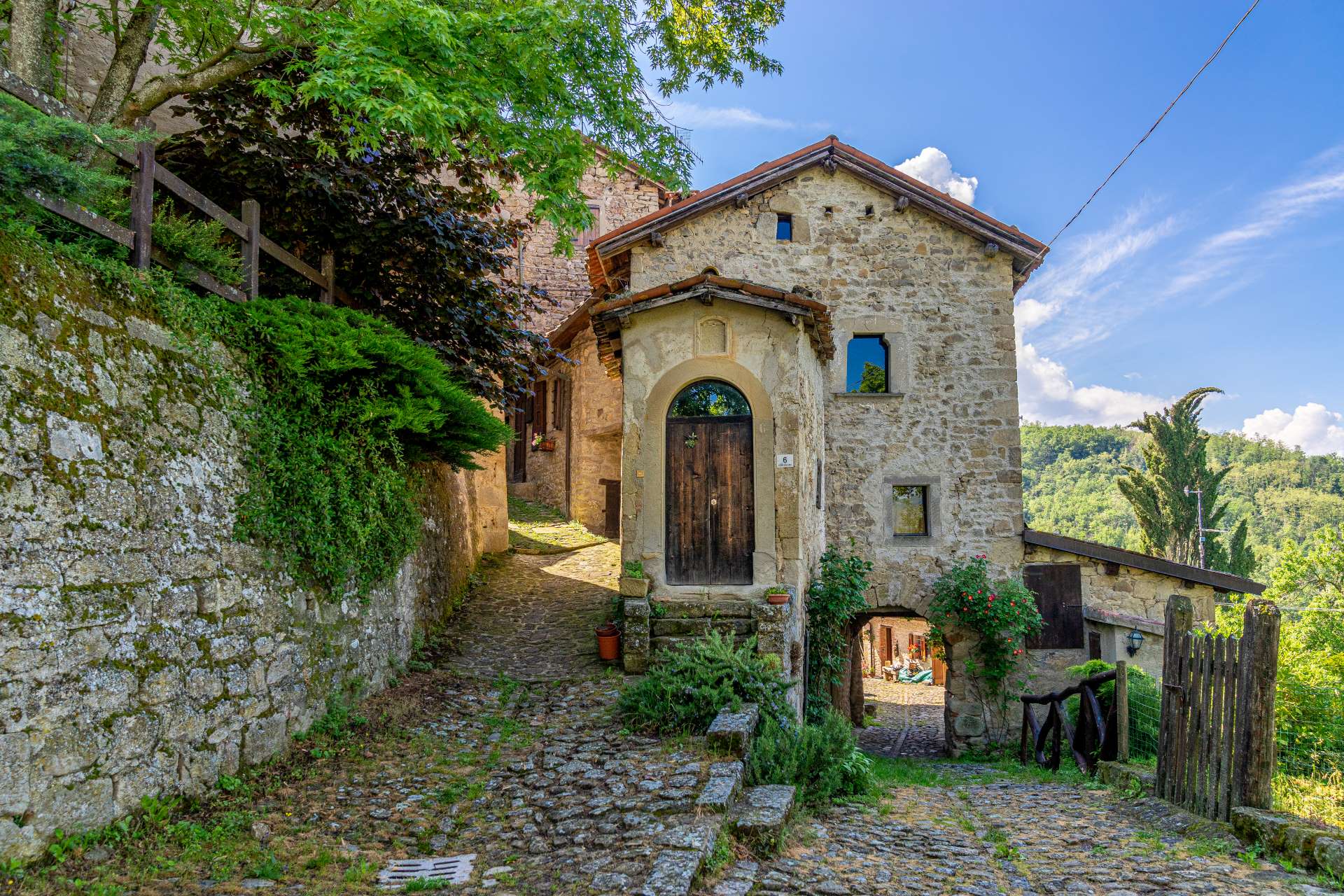 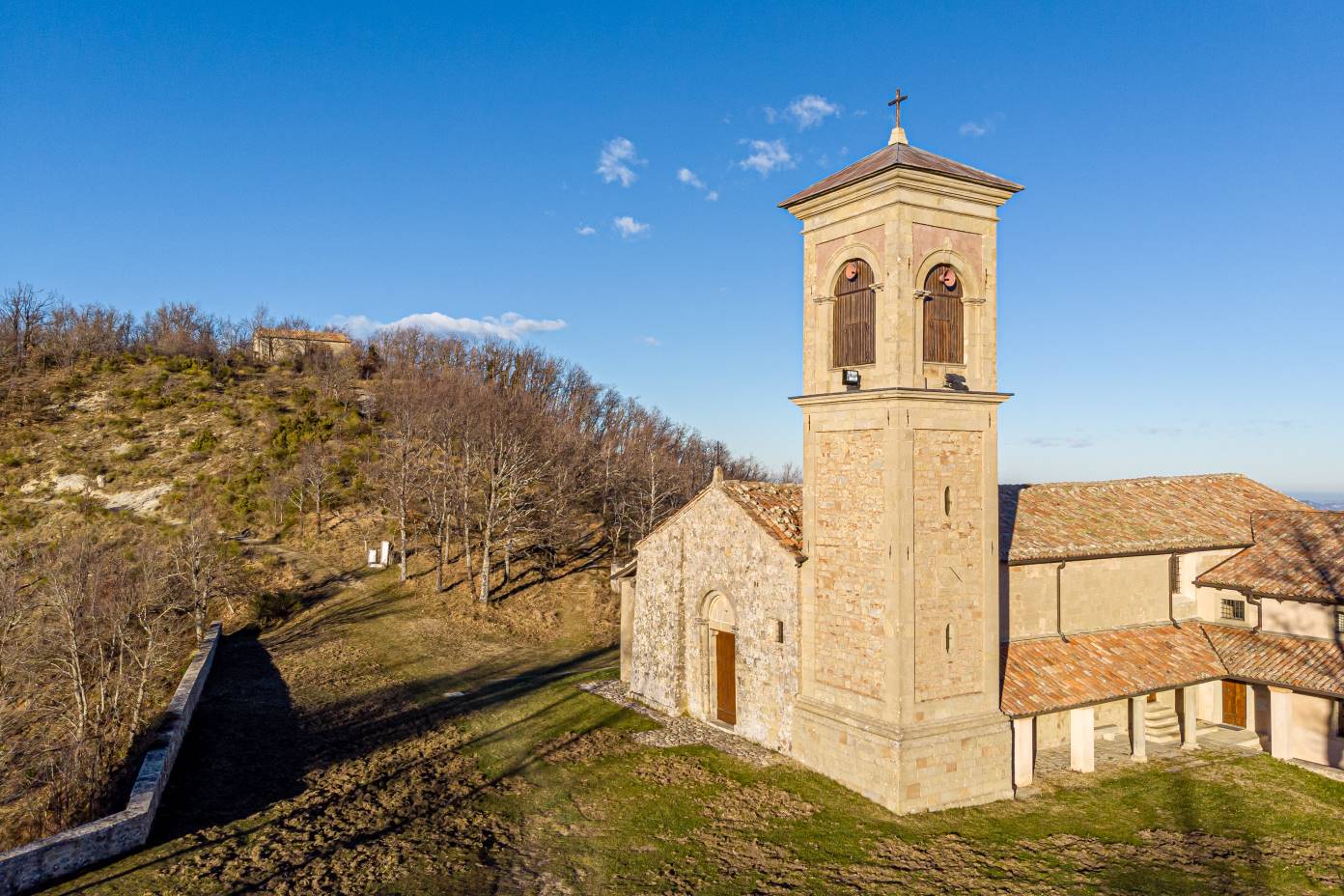 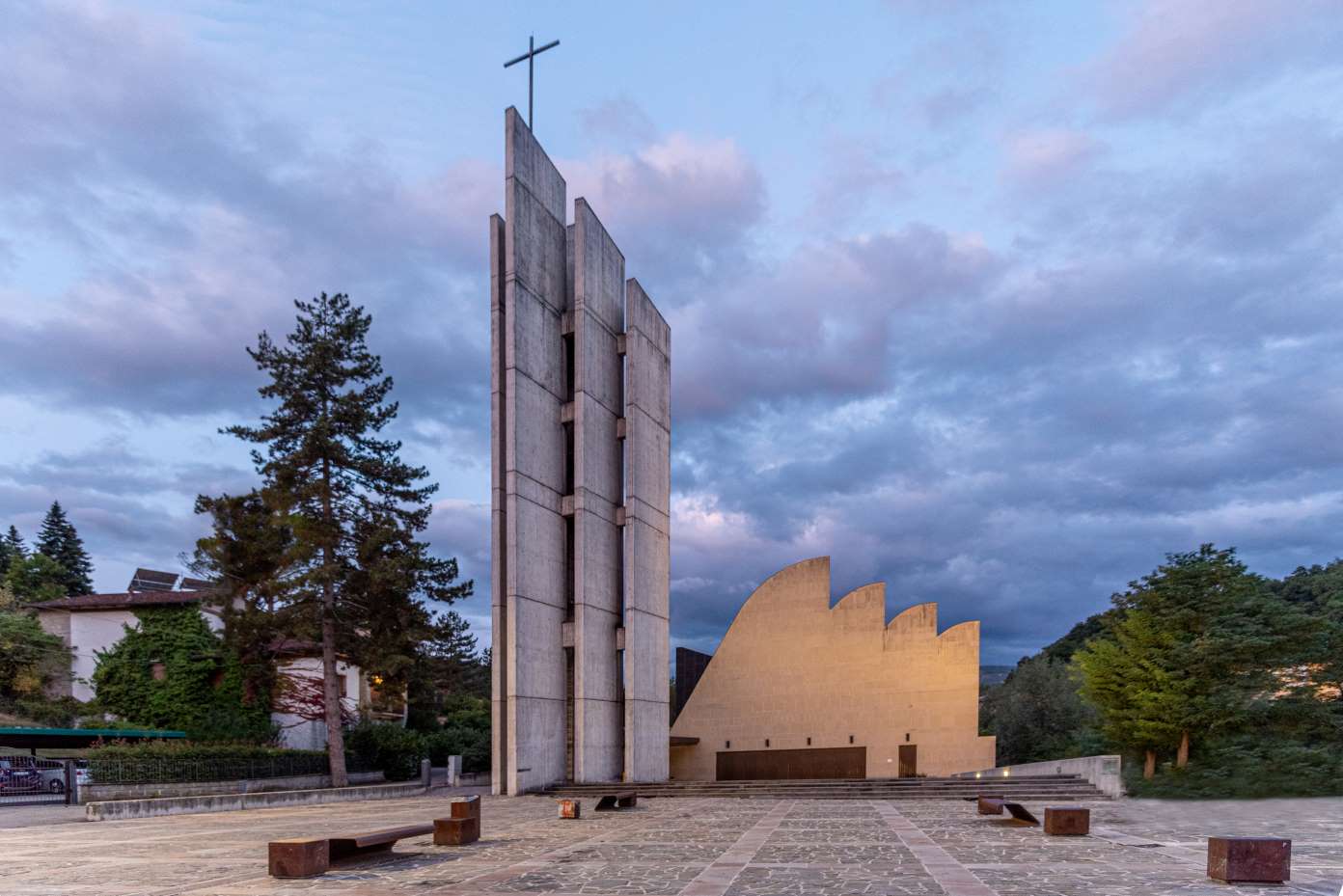 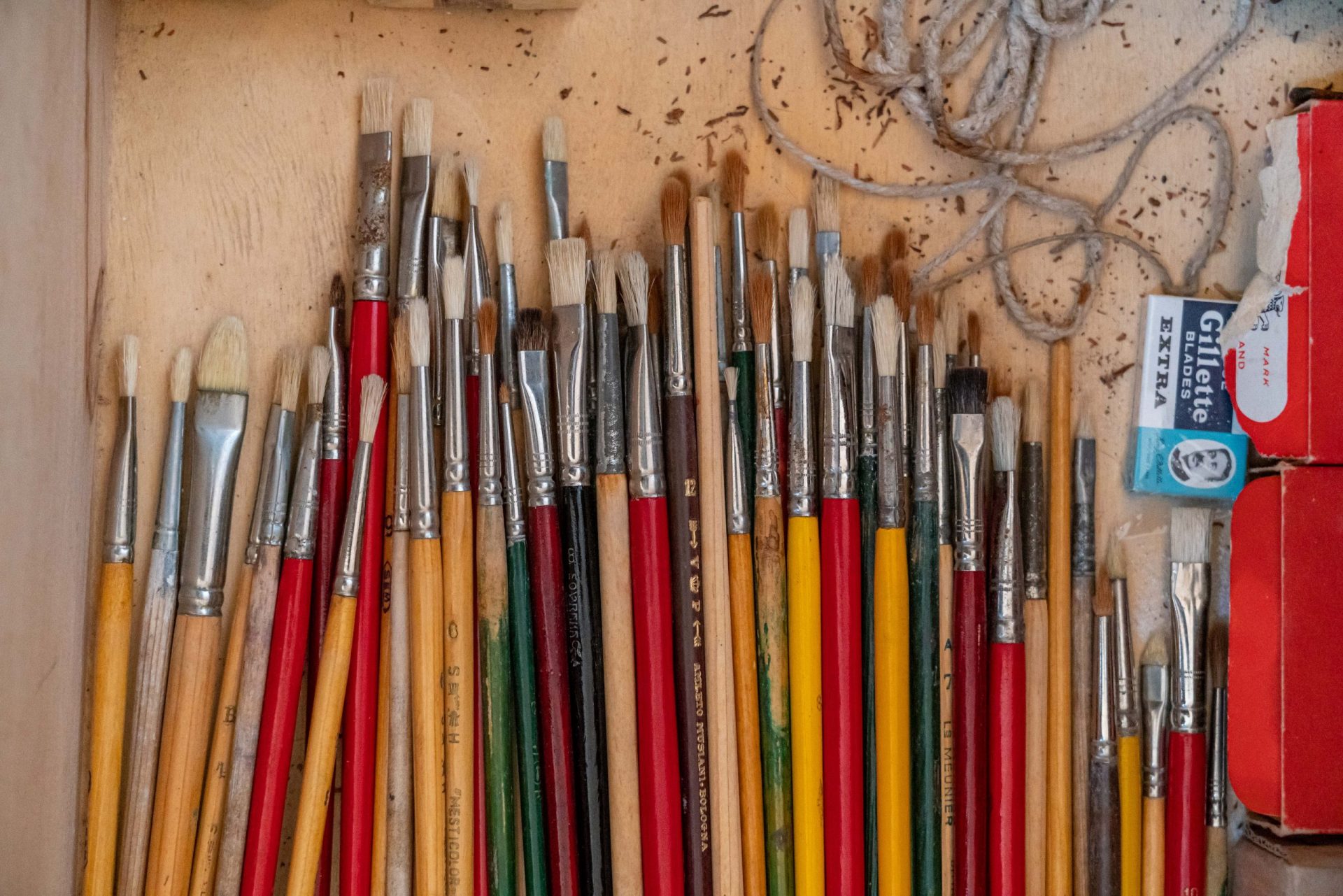 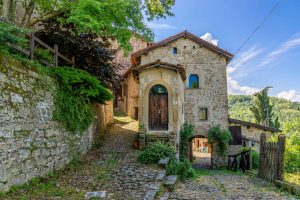 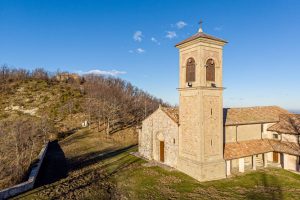 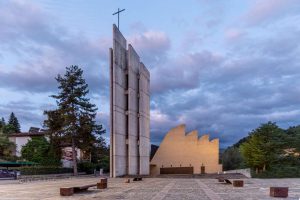 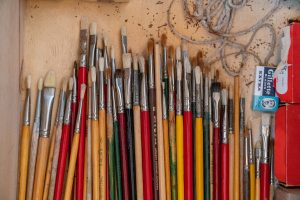