“Ciclovia del Sole” (Sun cycle path) is a route connecting Bologna to the rest of Europe. The route is part of Eurovelo7, a European project intended to connect Europe’s northernmost point, North Cape, with its southernmost point, Malta. When completed, it will boast over 70,000 km of cycling routes in 42 different countries.

The Bologna-Mirandola section follows the former Verona-Bologna railway route and allows you to enjoy 50 kilometres of rural landscapes of the Emilian plain among fields, waterways, small villages, good food zones, and protected natural areas such as oases. In the next few years, the route will be joined by the Apennine section, a second stage that runs from the regional capital and continues along the Tuscan-Emilian ridge towards Florence.

During the ride, you will go through the most renowned municipalities of the plains around Bologna. Not to be missed: the Lamborghini factory in Sant’Agata Bolognese, the colourful piazzetta Betlemme in San Giovanni in Persiceto and the Carpigiani ice cream museum in Anzola dell’Emilia.

Find out more about stops HERE 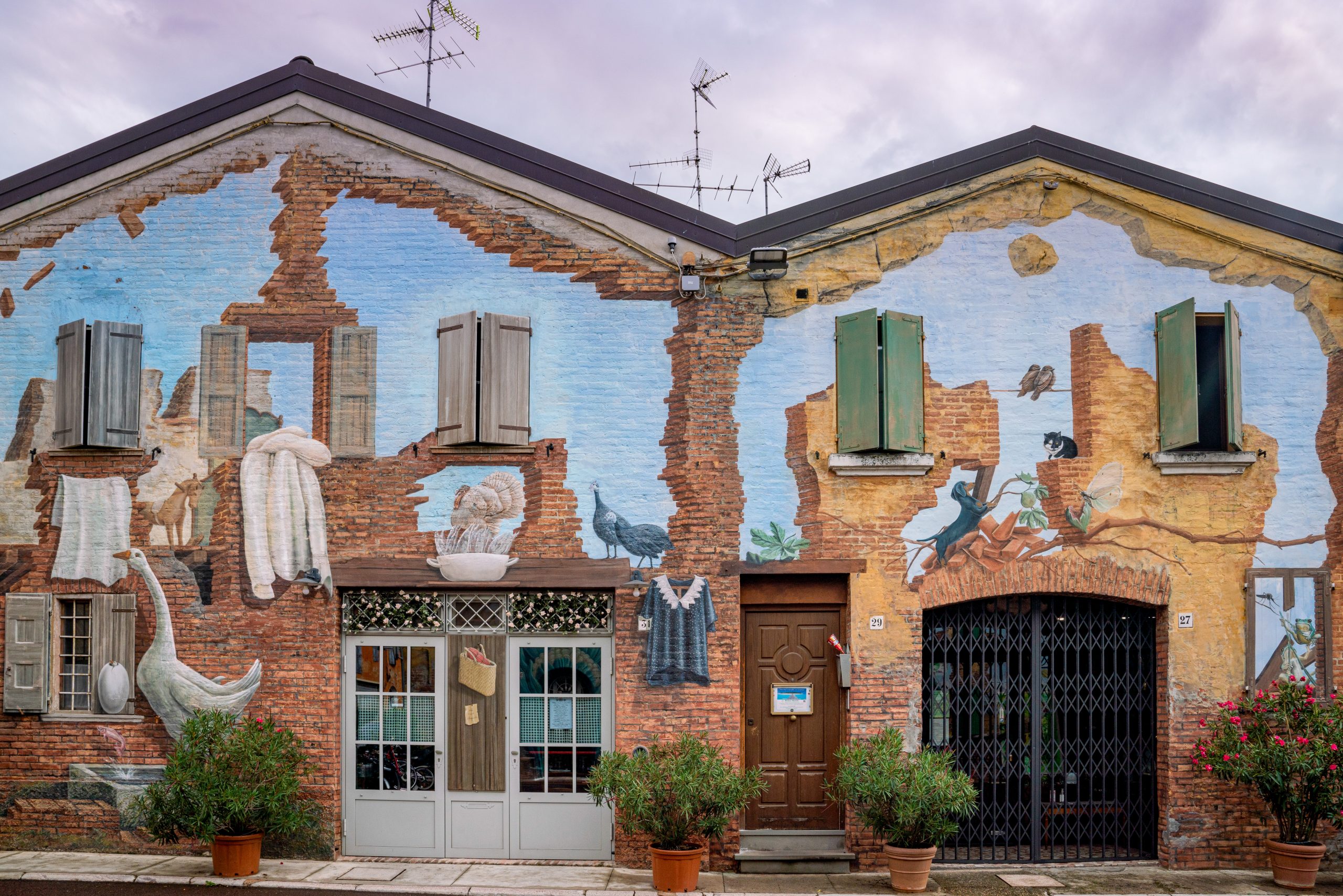 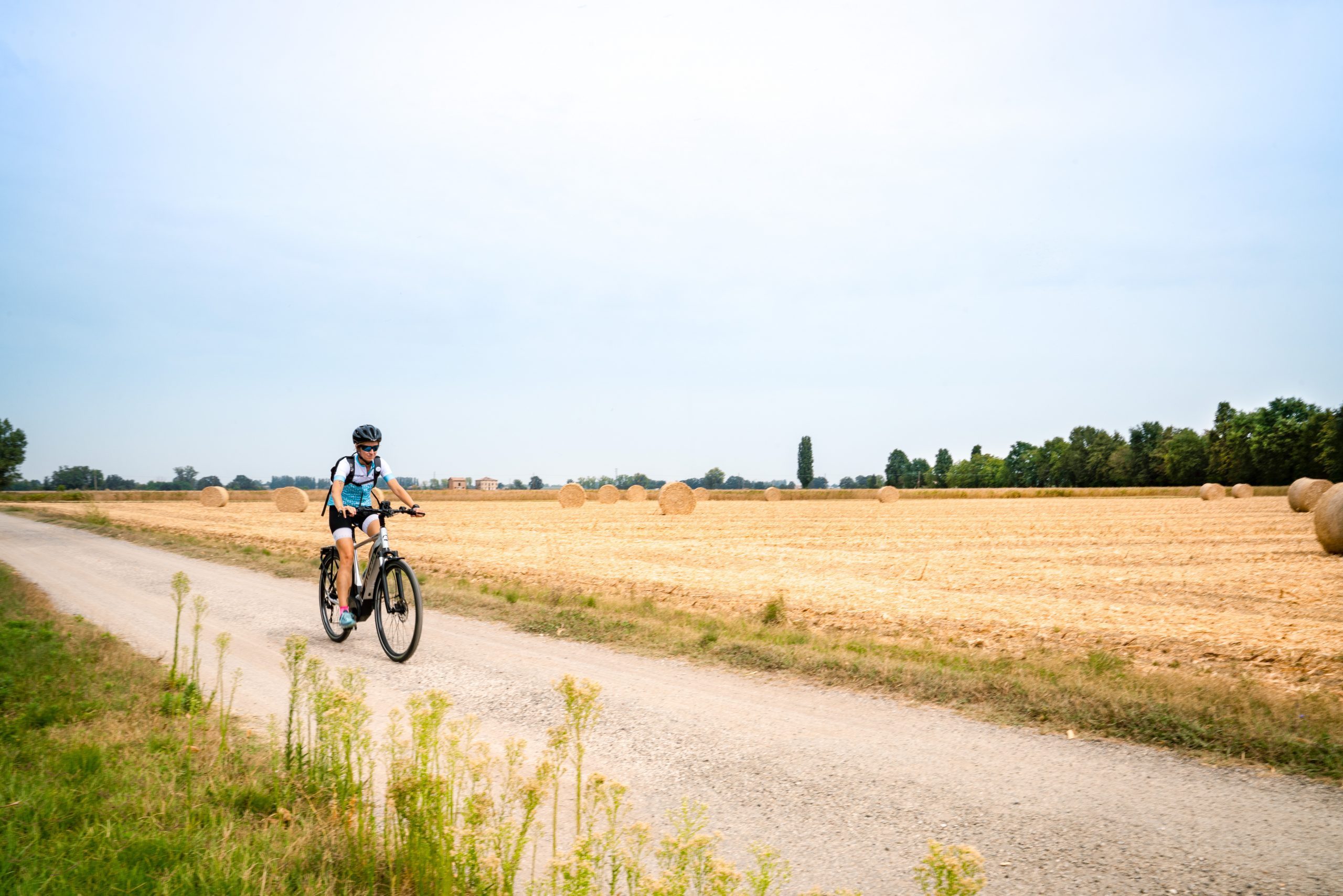 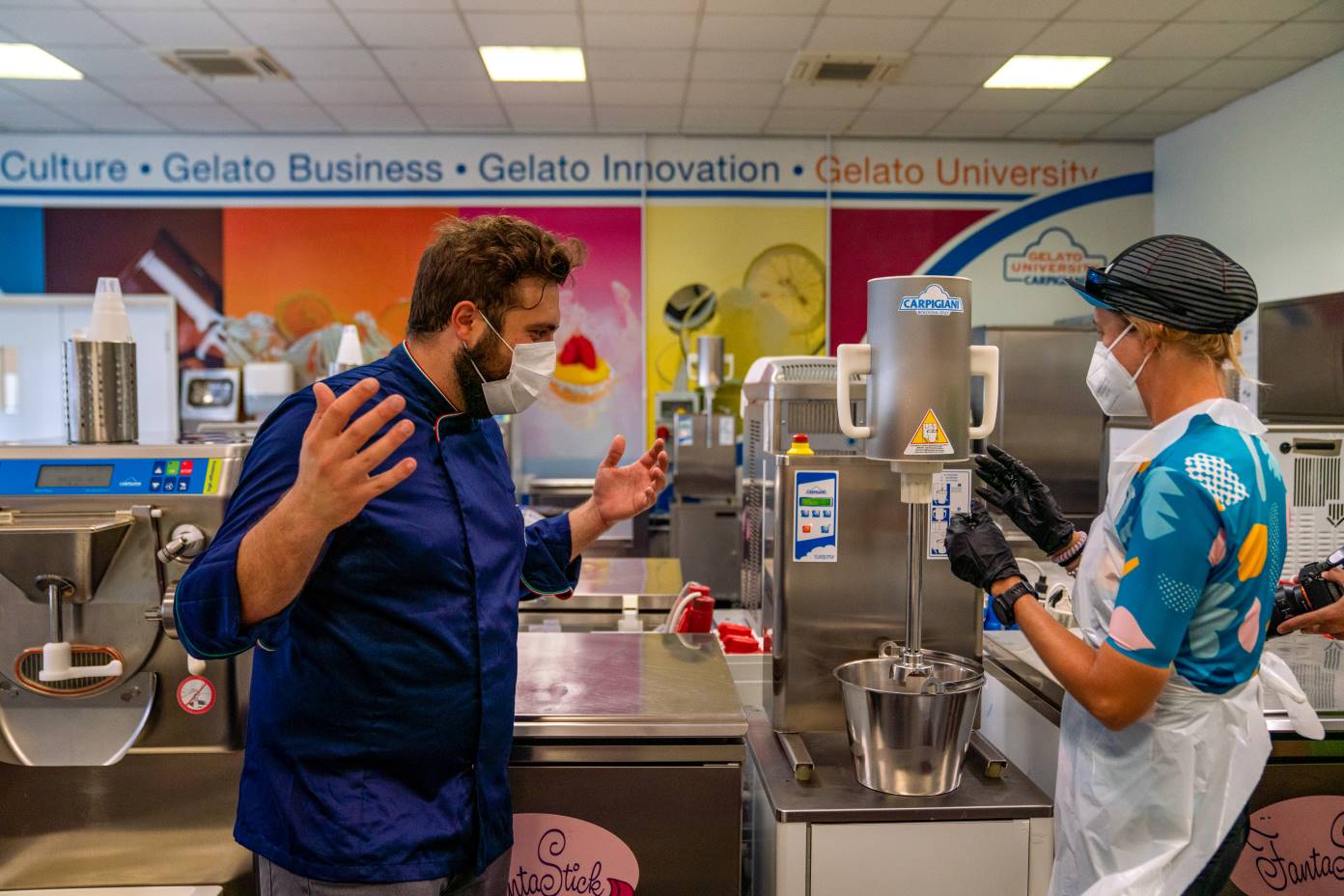 Verona-Firenze: 390 km
From Bologna to Florence the track is still under construction.