The potato of Bologna 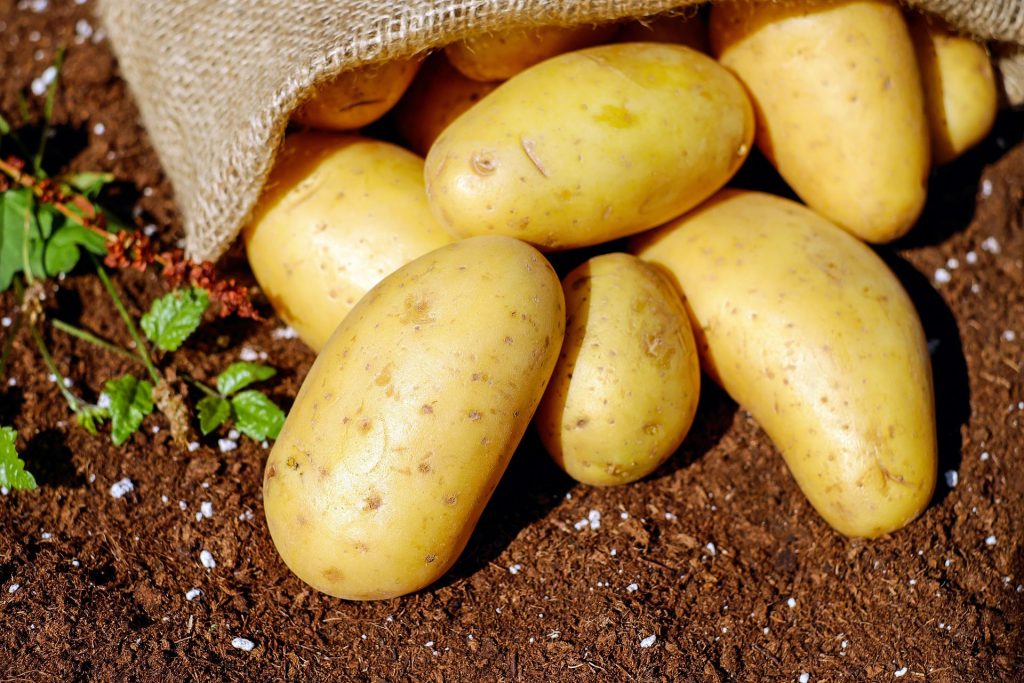 The potato of Bologna, called Primura, is a PDO (Protected Designation of Origin) product. Its name means “excellent”, and it is a historical variety from the area. It was the first Italian PDO potato recognised in Europe.

Evidence was found back in 1657 when it was recorded as a medicinal plant in the University’s Botanical Garden. Afterwards, it started to spread throughout the countryside around Bologna. Its cultivation for food purposes was promoted by an agronomist of the area, Bignami, who published a treatise on agronomic experiments entitled “Le Patate” in 1773 revealing that the potato is good for making pancakes, tagliatelle and even bread. It became the main food resource in the early nineteenth century, but its cultivation only reached its maximum potential in the twentieth century, becoming important for the rural economy of the area.

In 1992, the Consorzio per la Patata Tipica di Bologna was established which works towards achieving three objectives: protecting, promoting and giving special value to an exclusive potato, a symbol of the close ties between the territory, tradition and producers. The consortium includes 89 farms. The trade mark consists of two potatoes, one large and one small, designed as intertwined rings, to remember the Two Towers of the city.

Every year in September, a Potato Festival is held in the village of Tolé, in the borough of Vergato. This event includes numerous food stands where you can taste the typical products of the area. In addition to being the ingredient of many traditional Apennine dishes, the potato is also used to prepare tasty recipes such as tortelloni, gnocchi, potato croquettes and puddings.