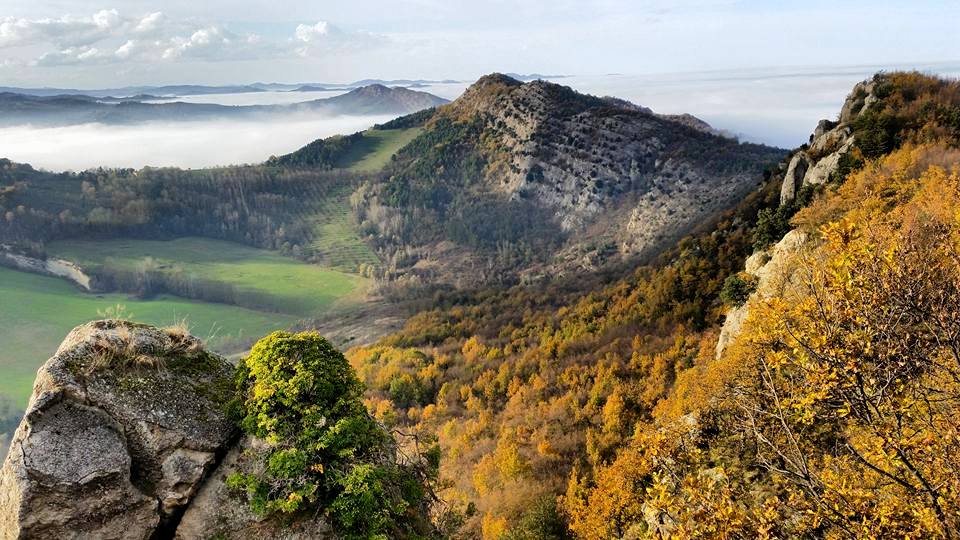 Vena del Gesso Park protects one of the longest gypsum geographical features in Italy (the Vena del Gesso, meaning ‘gypsum vein’), found between Imola and Faenza. This silvery ridge extends from the valley of the Sillaro up until Brisighella, in the Lamone Valley. The outcropping is 25 km long and is 1.5 km wide on average, crossing karstic landscapes made of dolines, blind valleys, and numerous caves of great interest for potholing and archaeology, including many ‘abysses’.

From the time this gypsum spur emerged, plants and animals have colonised its habitats, creating wildlife communities that are common to Mediterranean areas on one side and more mountainous ones on the other. The park is also home to a small, rare species of fern (Cheilanthes persica) which also grows along the coasts of Anatolia, in the Caucasus and a handful of other locations.

The park can be visited at any time of year thanks to well-marked CAI (Italian Alpine Club) trails (including the Alta Via dei Parchi trail), some of which are suitable for horseback riding and mountain biking. The Nordic Walking routes that cross the park are also quite unique. This network of short loops can be combined into a longer route, and is suitable for anyone who wants to start using walking poles. Just follow the detailed signs, which include the distances and difficulty ratings of the trails. The routes make it possible to reach the most impressive areas of Vena del Gesso. Each itinerary starts and ends at a car park. Walking poles can be rented free of charge from the tourist office of Brisighella and the Ca’ Carnè visitor centre. There are also areas set up for pic-nics near the visitor centre.

Lastly, from spring to autumn, guided tours of the Re Tiberio and Tanaccia caves are offered. 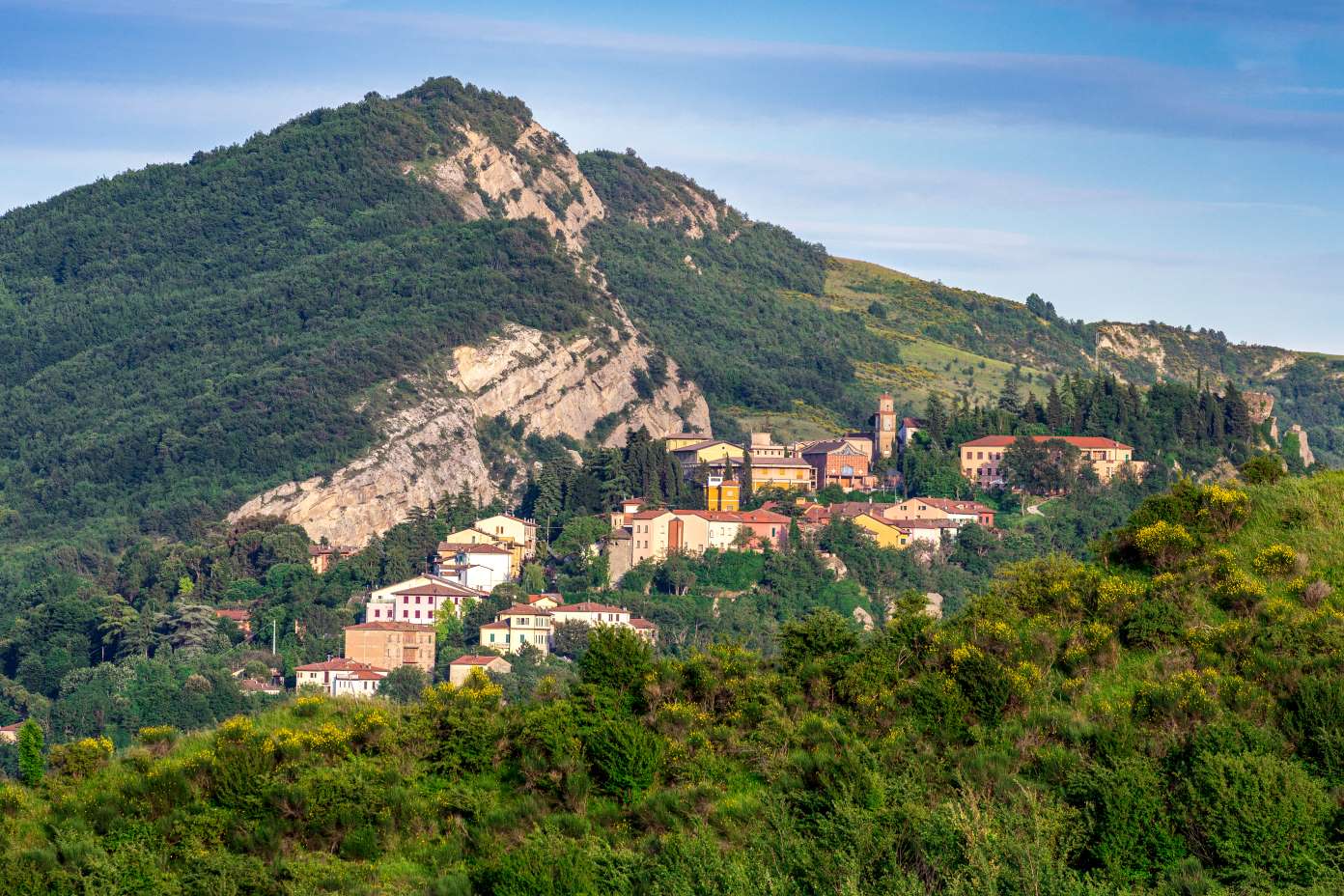