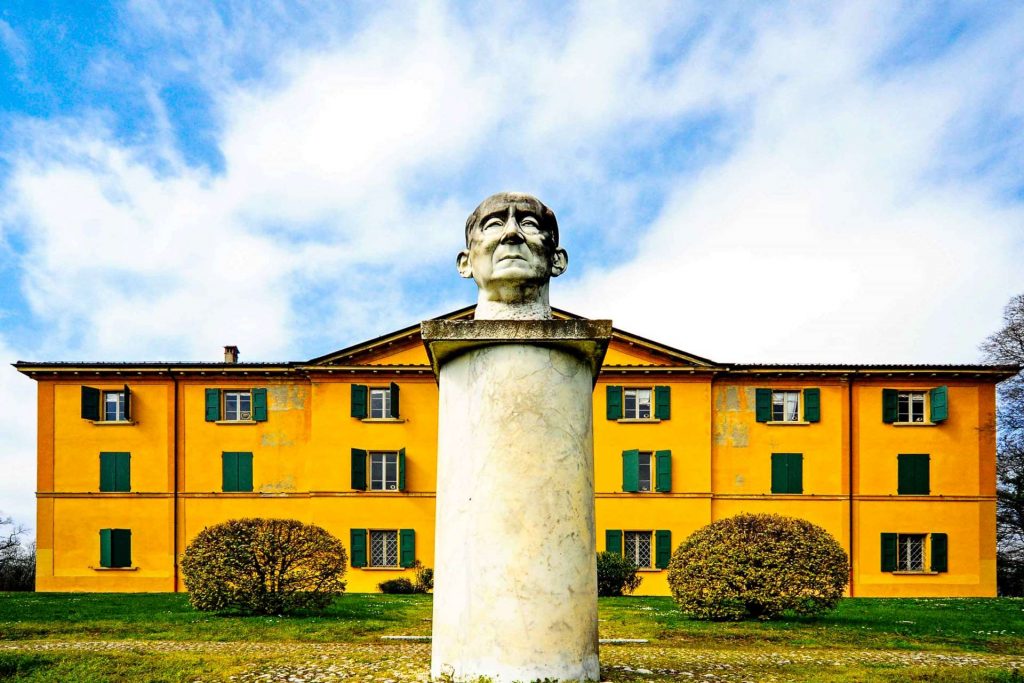 Sasso Marconi is full of places to explore and extraordinary things to do. History, nature and landscape intertwine with each other.
Its name comes from the “Sasso di Glosina”, which dominates the confluence of the valleys of the Setta and Reno rivers and from the name of the famous scientist Guglielmo Marconi, to whom the Marconi Museum is dedicated. The museum contains exhibits about Marconi’s life and inventions as well as retracing the origins of telecommunication.
Also in the area, you can visit Villa Griffoni, the paternal house of the scientist; the Marconi Mausoleum in which he is buried; Colle dei Celestini, where he carried out the first wireless telegraphy experiment; the Church of Montechiaro, where Marconi’s uncle was murdered and Parco Marconi, a green area dedicated to the scientist where you can learn about some of the experiments he carried out.
Sasso Marconi is also home to the “Albero della comunicazione” (Marconi Tree) a complex sculpture by Nicola Zamboni and Sara Bolzani in honour of the centenary of the Nobel Prize received by Marconi in 1909.

The most famous footpaths of the Bolognese Apennines that connect Bologna to other Italian cities pass through Sasso Marconi. The best known and most well-trodden footpath is undoubtedly the Via degli Dei (Path of Gods), an exciting itinerary rich in history and spectacular landscapes that connects the historic centre of Bologna to the historic centre of Florence. The other routes are the Via della Lana e della Seta (The wool and Silk Road), an itinerary that connects Bologna to the town of Prato, characterised by medieval architecture and industrial archaeology linked to textile processing and the Gothic Line, a secular itinerary that passes through the areas in which the Germans and the men and women of the Resistance clashed. 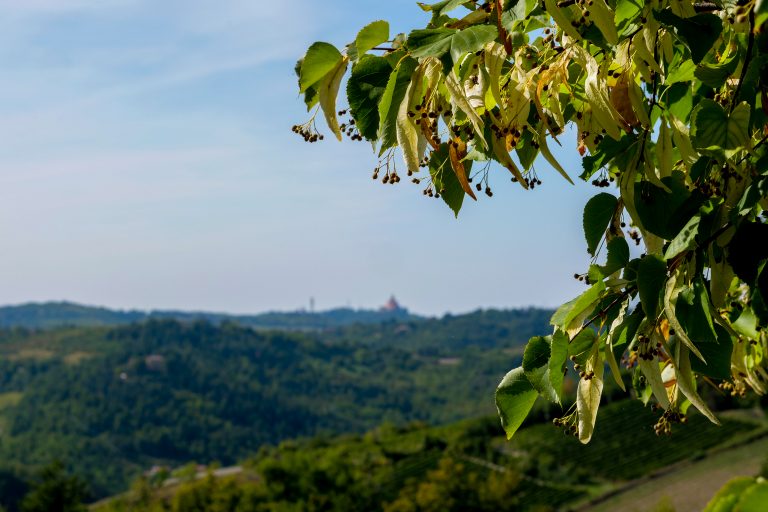 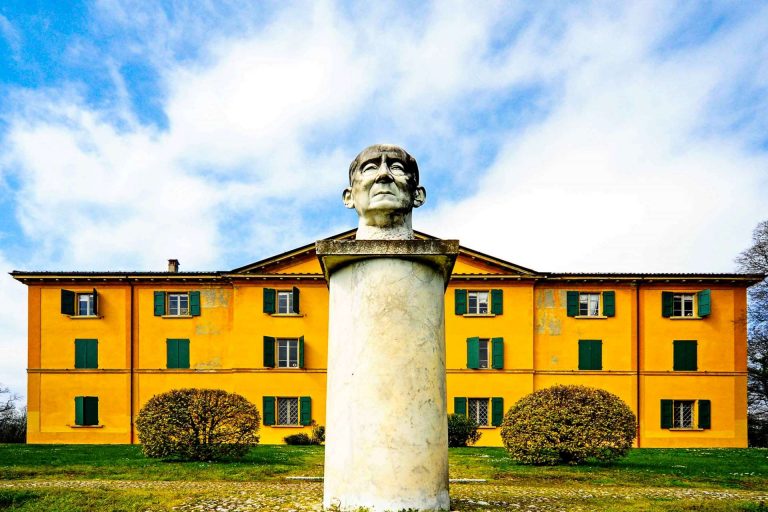 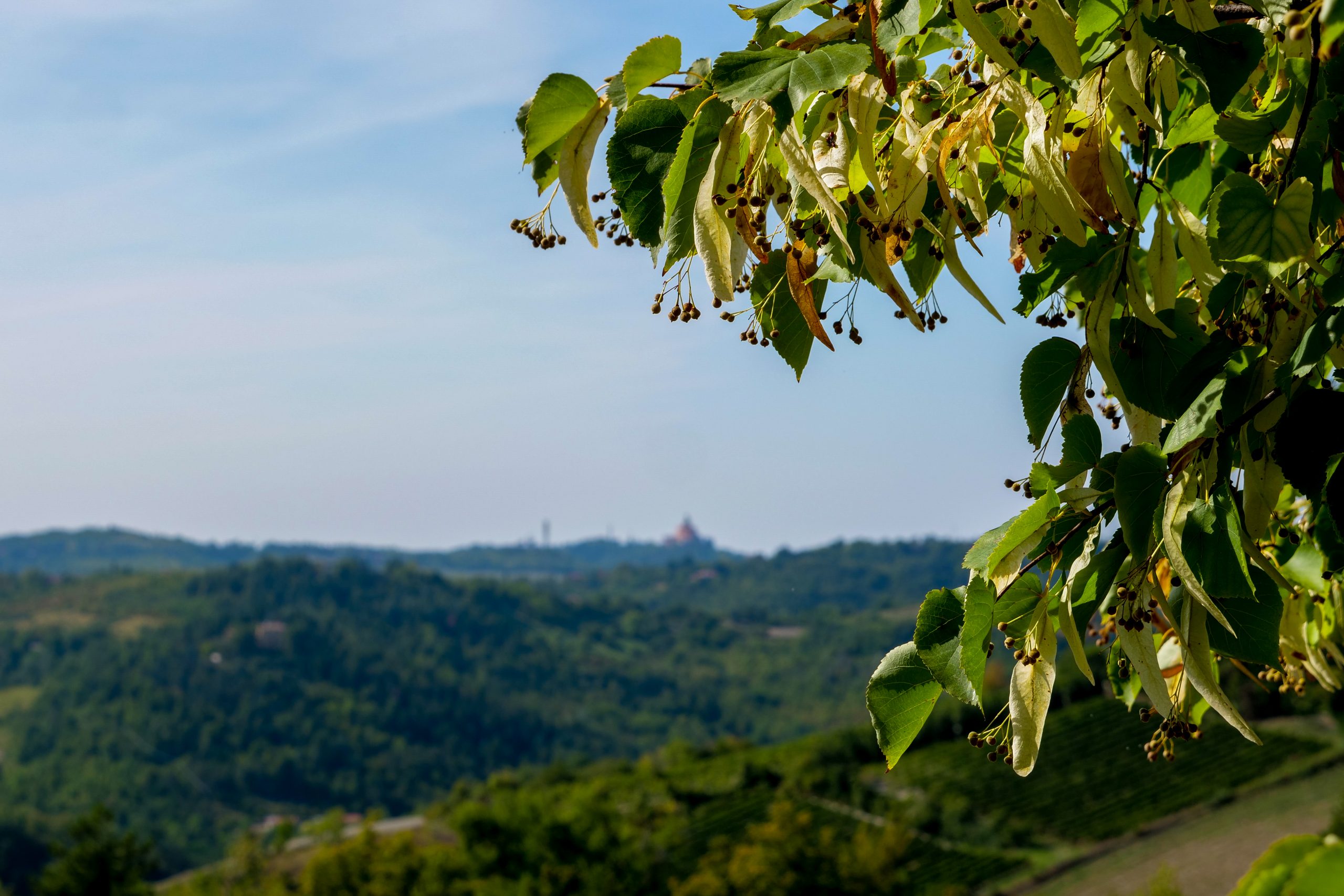 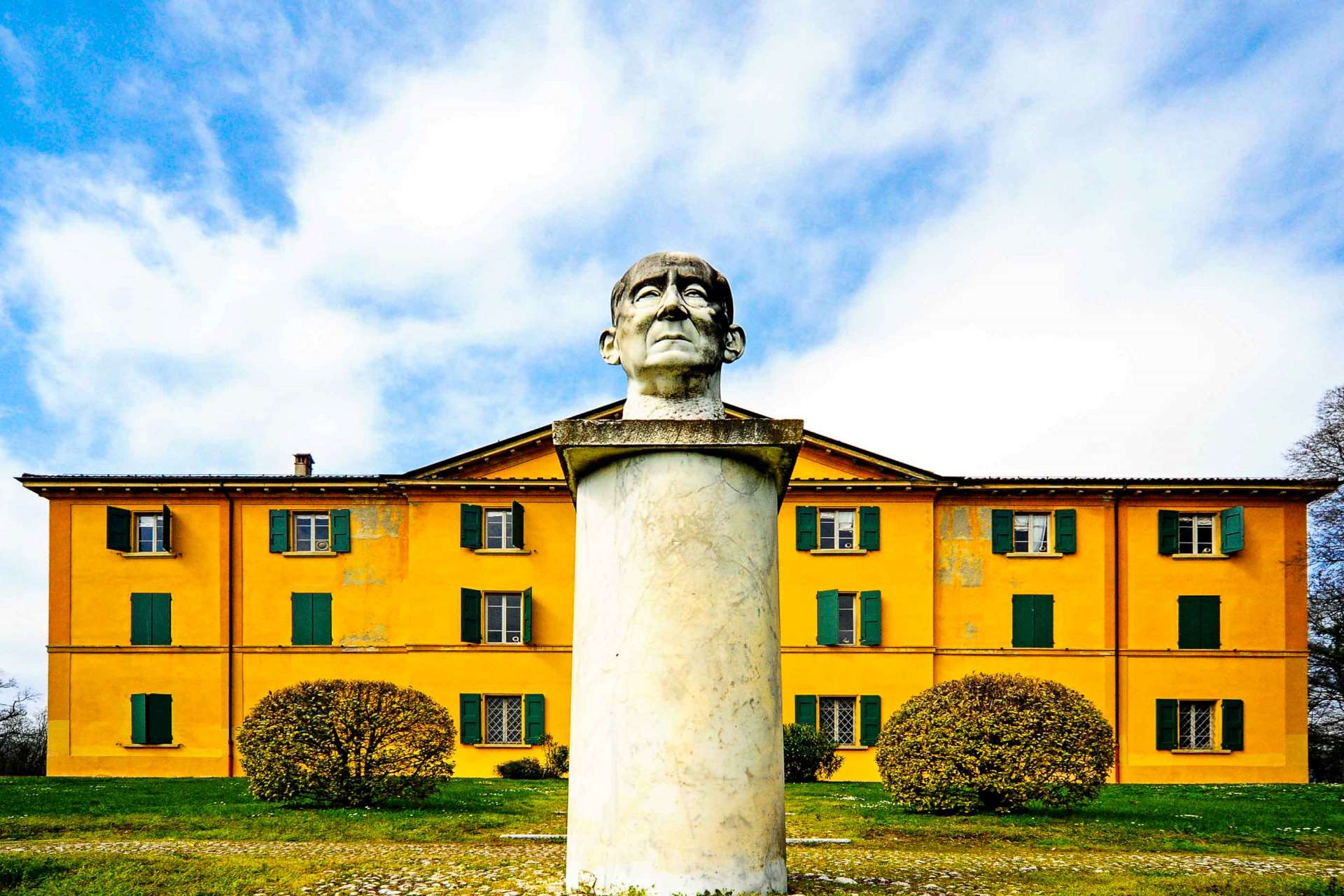 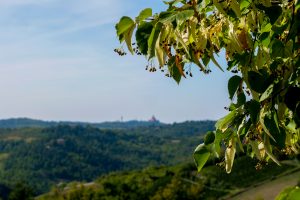 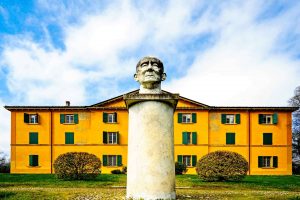