"Land of Motors" and Passion for Sports 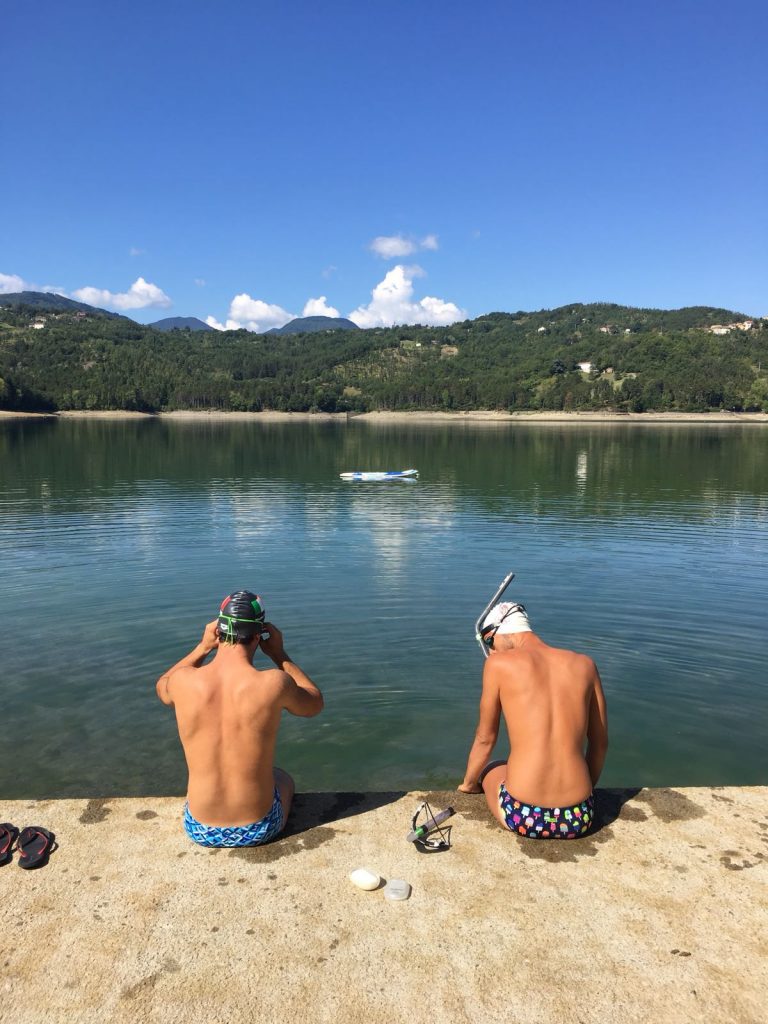 Between Motor Valley to other sports

One of the labels commonly associated with Bologna and its territories “land of motors.” Ducati, Lamborghini and Ferrari are just some of the big names that can be associated with the city. Not far from the city center, in the Borgo Panigale district, is the factory and museum of Ducati, the famous Italian motorcycle manufacturer.
Further away, on the Bolognese plain, in Sant’Agata Bolognese, is the factory and museum of Lamborghini. The Lamborghini Museum in Funo was dedicated to its historic founder, Ferruccio Lamborghini, in 2001. Imola, on the other hand, is home to the Enzo and Dino Ferrari Autodrome, which has hosted and continues to host some of Italy’s most important car races.

In addition to this, one should not forget Bologna’s passion for basketball, soccer and sports, especially outdoors, with biking, horseback riding and hiking trails. But also paragliding, climbing and skydiving.
In the Parco Regionale dei Gessi e dei Calanchi it is also possible to participate in guided caving tours in the Grotta della Spipola

The Rocca di Badolo Via Ferrata

A journey into the myth of 'The Bull'
See
Imola

An impressive place in the centre of the Motor Valley that offers a unique experience where the history of motors plays the starring role.
See 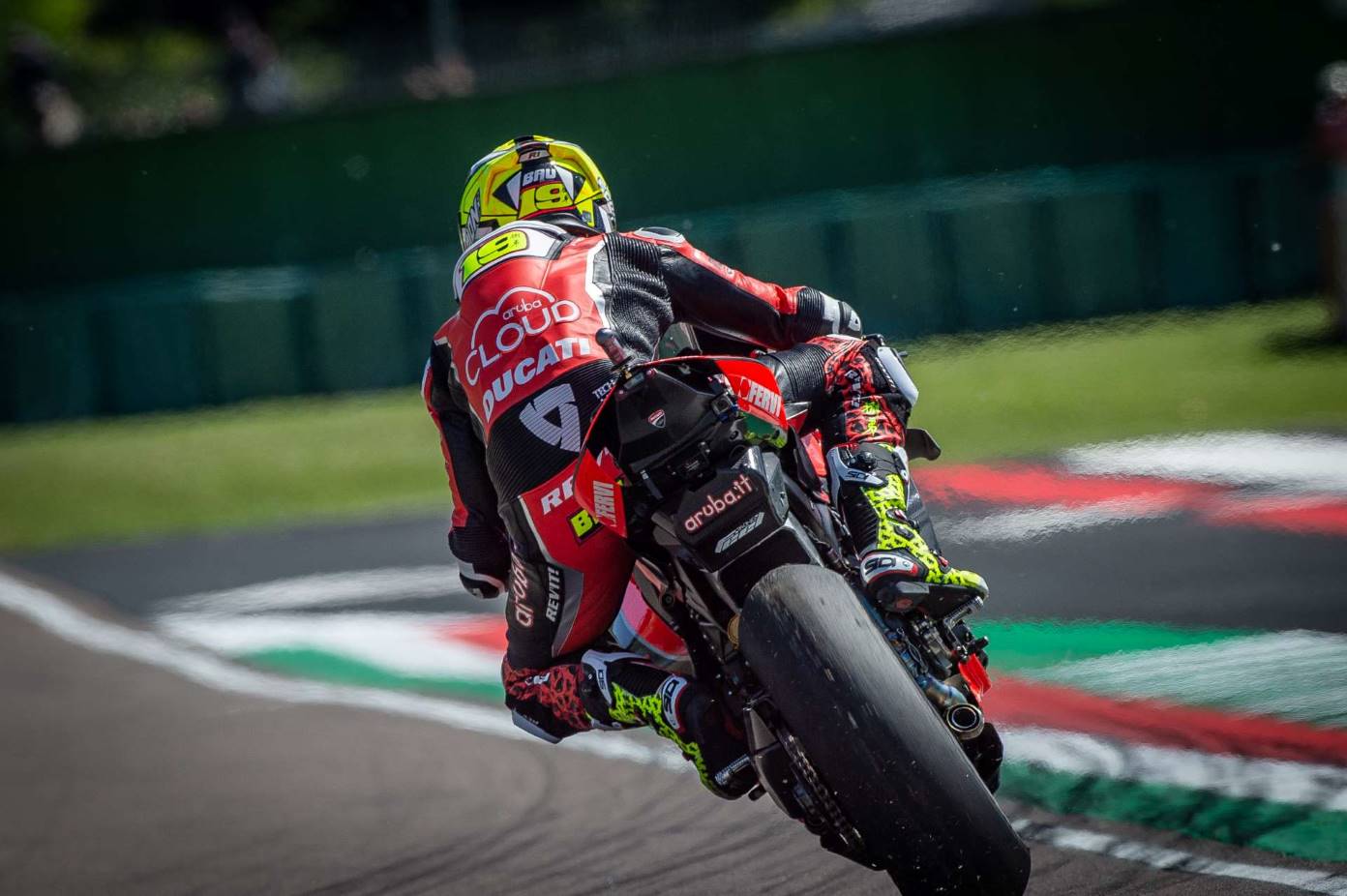 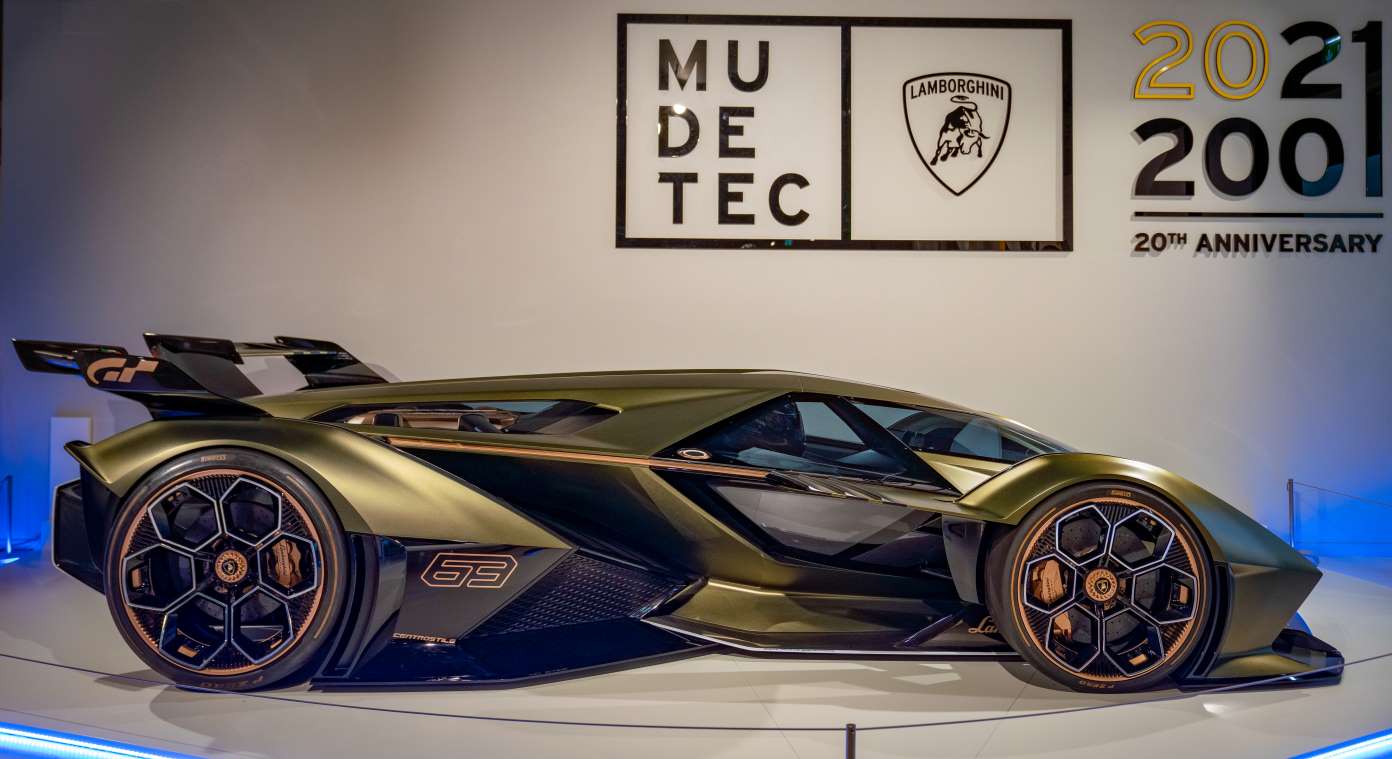 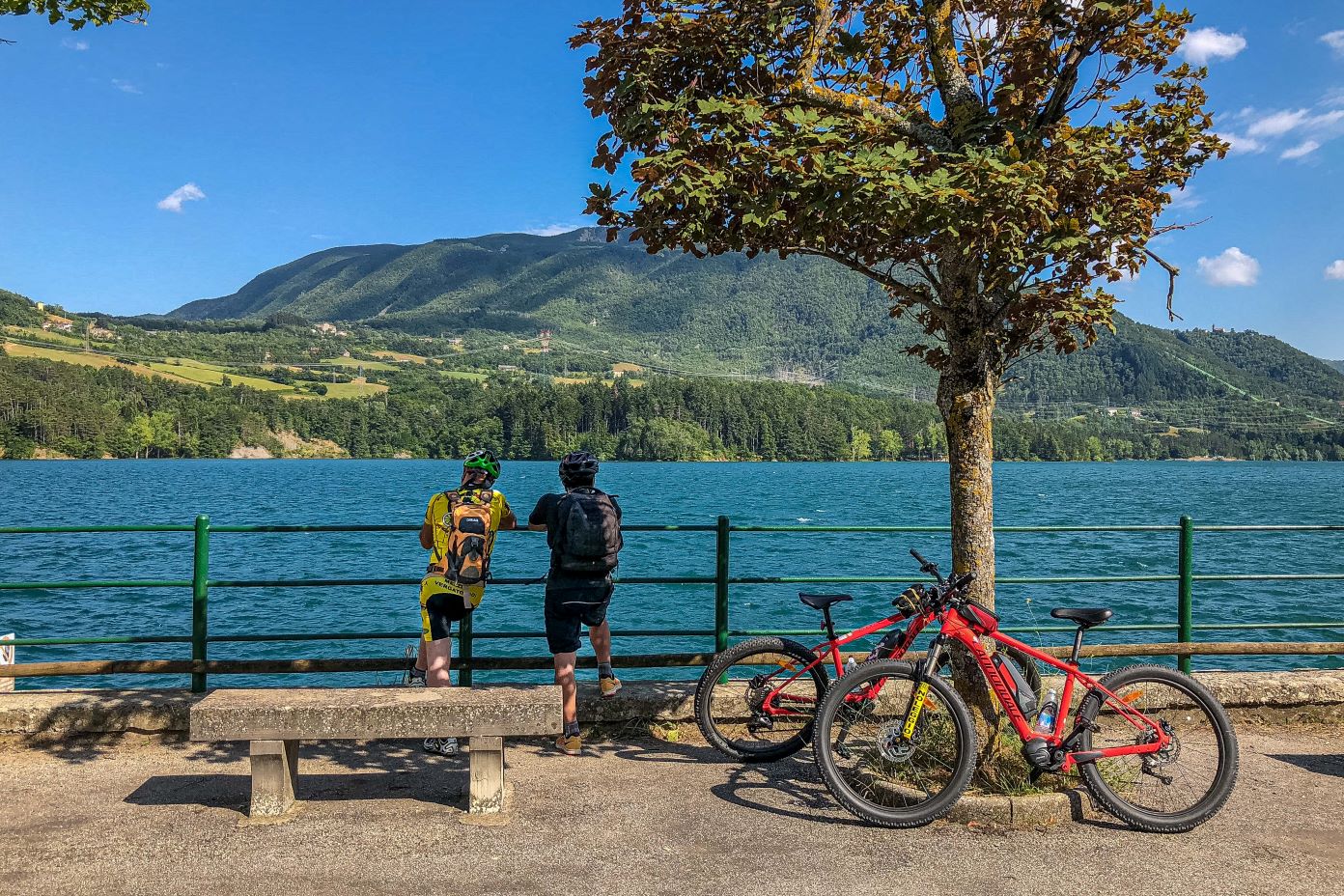