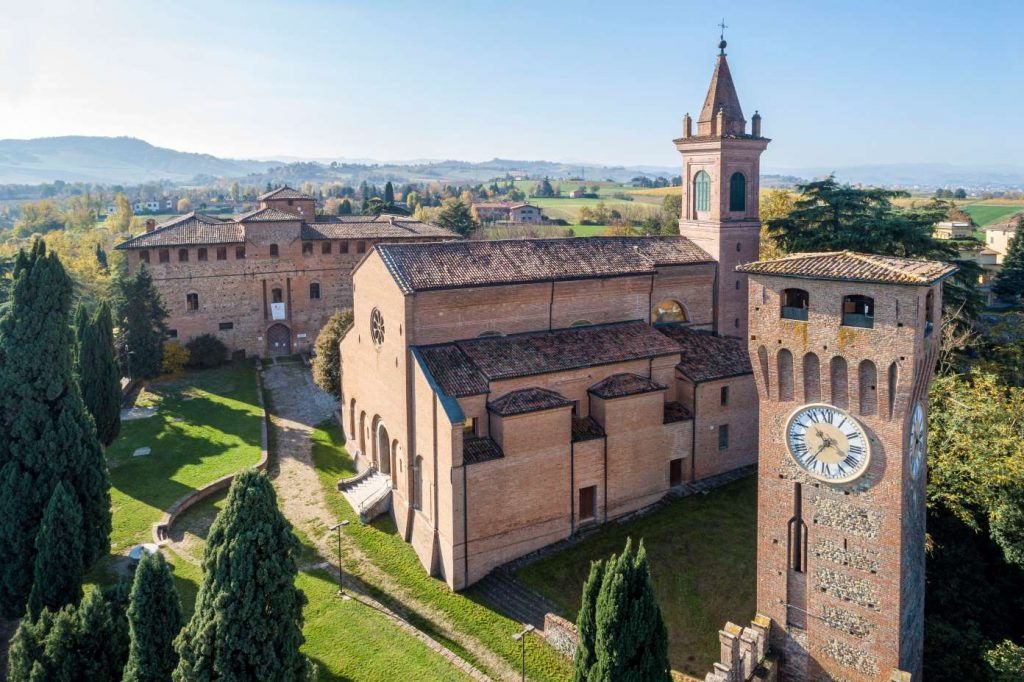 Valsamoggia is a town located in the Samoggia River Valley in the Bolognese Apennines.
The whole area winds between the high plain and rolling hills, alternating with rugged gullies.
One of the jewels of Valsamoggia is the Monteveglio Abbey Regional Park, a protected area where you can walk along ancient paths and pilgrimage routes, such as the Piccola Cassia.  The perfect synthesis of nature and the landscape that is typical of the Bolognese hills.

It includes the territories of Bazzano, Castello di Serravalle, Crespellano, Monteveglio and Savigno.
Bazzano is the largest town in the borough of Valsamoggia. It is located about twenty kilometres from the historic centre of Bologna. Its urban layout was built over the centuries around the heart of the territory, the Rocca dei Bentivoglio. Its origins date back to the year 1,000, while its current aspect dates back to the Renaissance period. You can visit numerous antique rooms: The Sala dei Giganti (Room of the Giants), which has an architectural layout consisting of columns; the Sala del Camino and the Sala dei Ghepardi decorated with a cheetah motif. The first floor of the Rocca houses the Civic Archaeological Museum that exhibits historical findings from the Samoggia, Lavino and Reno valleys.
Bazzano, as well as for its history, is also known for its gastronomic traditions. The “Città, Castelli and Ciliegi” Wine and food route also crosses through the territory. The Slow Food quality label Anelloni cherries and the Saslà grapes, from which Chasselas wine is produced, are grown in this countryside.

Castello di Serravalle is an ancient fortified village. It takes its name from the ancient fortification, of which it is still possible to admire the entrance and the tower dating back to 1523. The stately palace behind the tower was built in the 18th century.

The town of Crespellano is located between the Samoggia and Martignone rivers. It has prehistoric origins: in the Pliocene river terrace of Pragatto there are traces of rock dating back to the Cenozoic era. A cremation necropolis was also discovered by Giovanni Gozzadini in Pragatto in 1874. Subsequent excavations in the area brought to light other important findings, two stelae, one Etruscan and one Villanovan. The area however, is also known for the elegant historic villas of the 17th century that were country residences of the main Bolognese senatorial families.

Monteveglio has close links with Matilde di Canossa. The ancient fortified village, which is still well preserved, stands on the top of the highest hill overlooking the valley. The origins of a castle datinge back to the year 1000 can also be found in the village. Of the original fortification, only the arched door through which you access the village and the large castle tower can still be admired today; both are surmounted by dovetail battlements, from where you can enjoy a breathtaking view of the surrounding hills. Carrying on through the streets of the village, between the ancient stone houses, you reach the parish church and the Romanesque Abbey of Santa Maria Assunta founded by Matilde di Canossa in the 11th century to thank the inhabitants of Monteveglio for stopping the imperial army. The first, built in 1092 in Romanesque style has a tenth century apse and crypt. Attached to the church are two cloisters: one a fifteenth-century with double portico, and the other which is older and overlooks the plain.
Also worth seeing in the area is the bell tower, of seventeenth-century appearance, which had the function of calling the citizens to attend town meetings and the oratory of San Rocco and Sebastiano, a religious building built by the inhabitants in the seventeenth century.
For wine lovers, Monteveglio is home to the Consorzio del Vino dei Colli Bolognesi, established in 1971. The consortium brings together and protects the winegrowers, winemakers and bottlers of the area to protect and give value to the Colli Bolognesi DOCG Pignoletto and the Colli Bolognesi DOC wines.

Savigno is considered the “City of truffles and flavours”. Part of the territory is still characterised by an uncontaminated rural landscape, covered with juniper, broom, oak, beech and chestnut trees.
Every year, it hosts the international white truffle festival: the Tartofla. 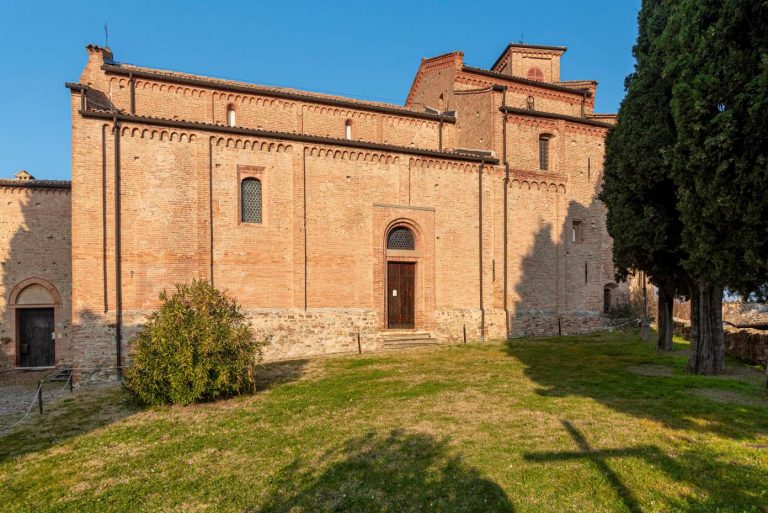 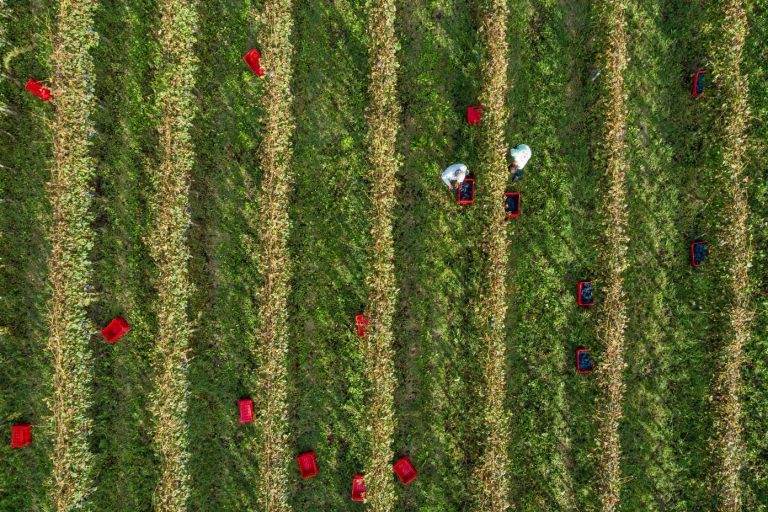 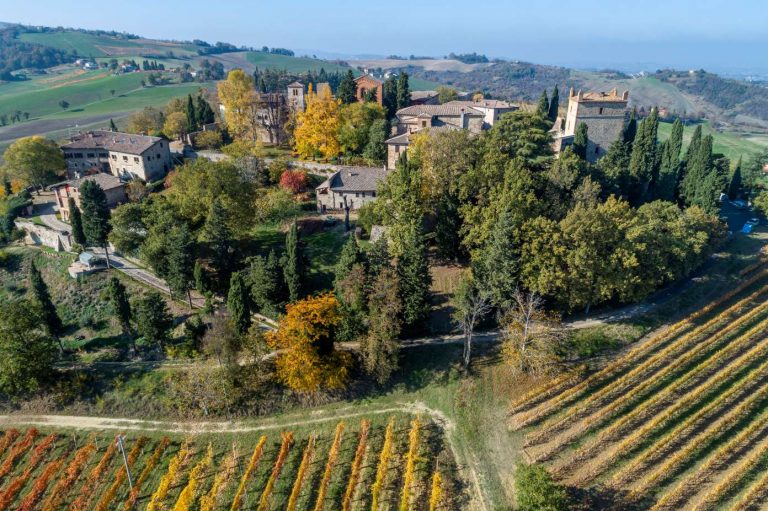 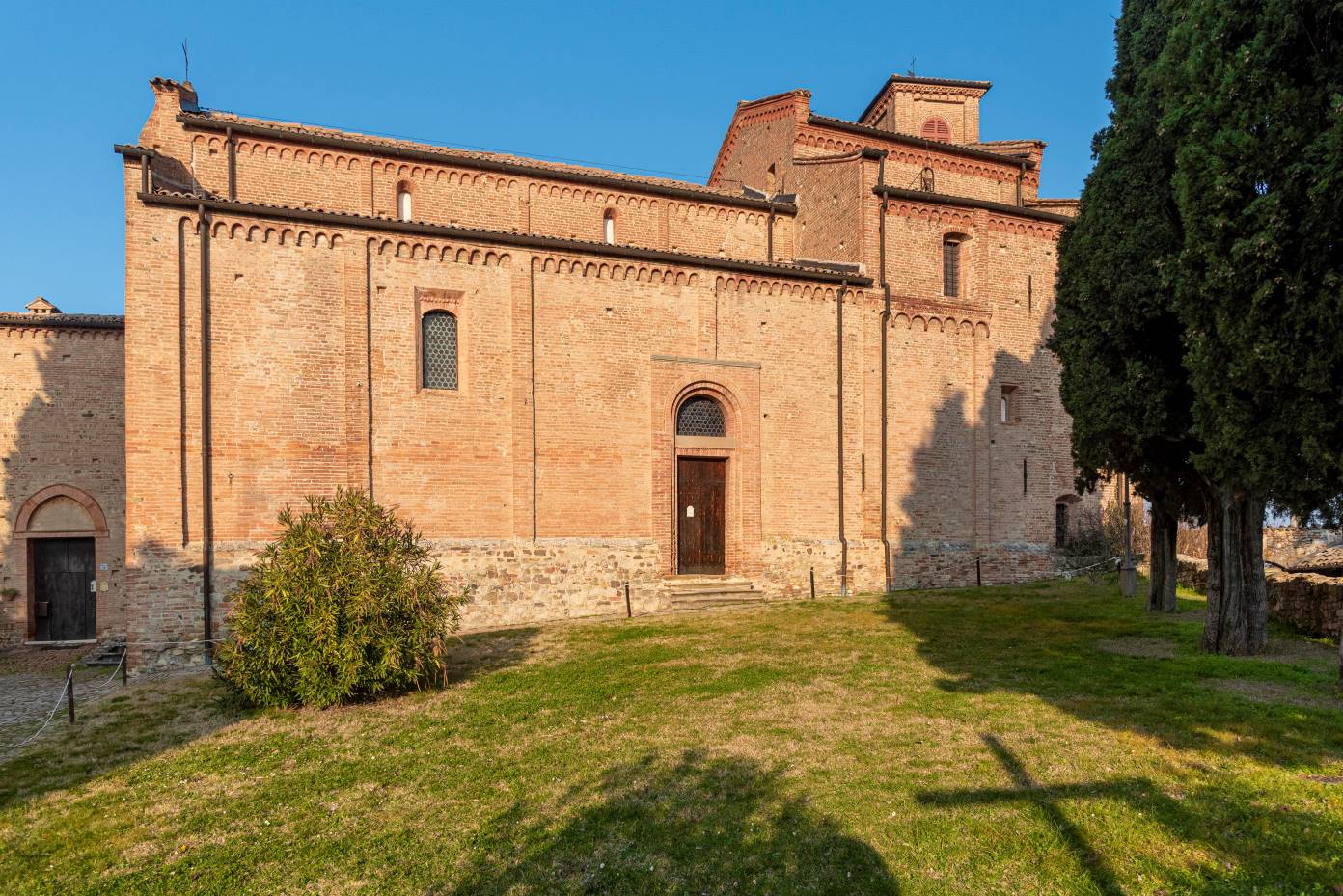 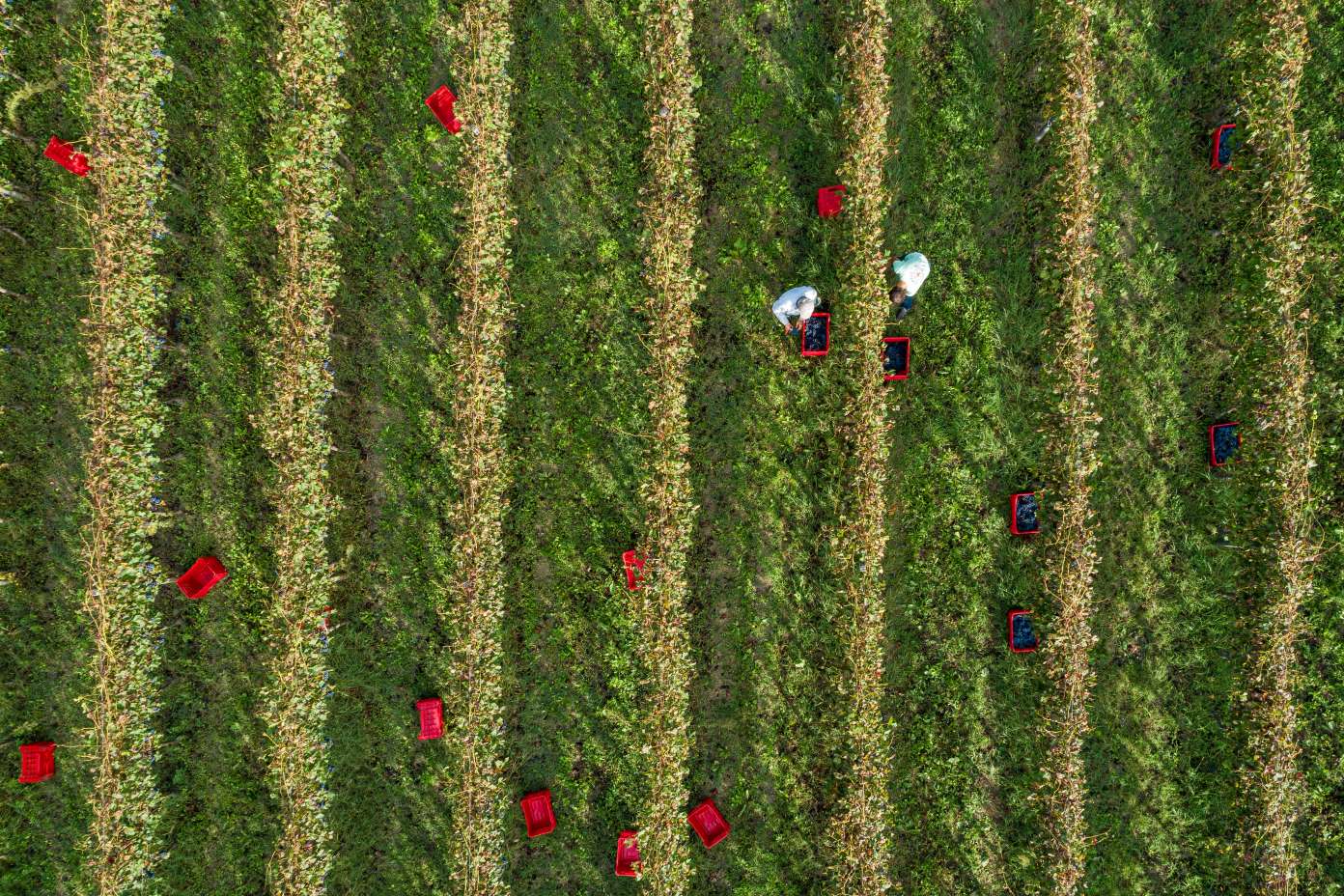 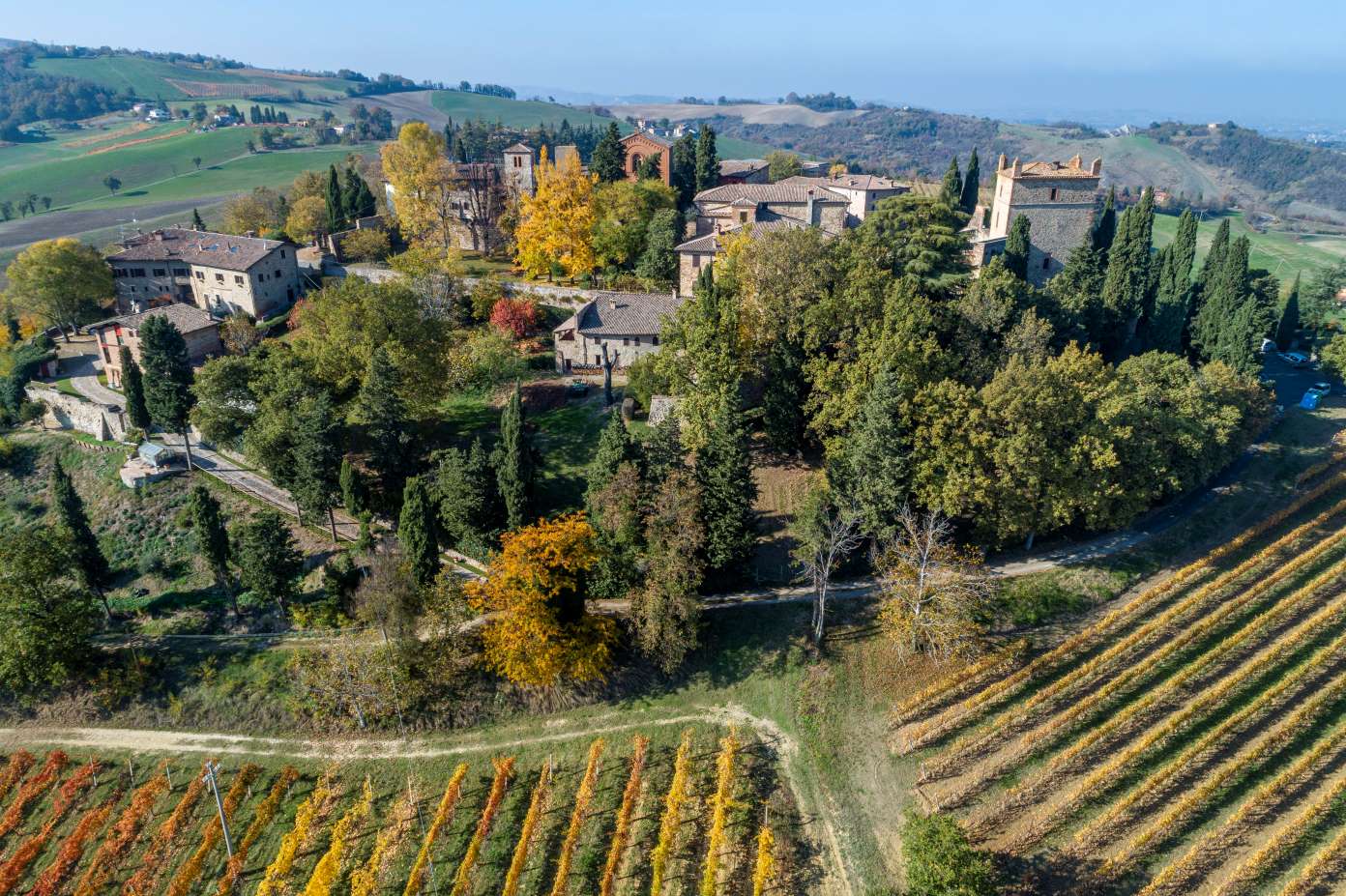 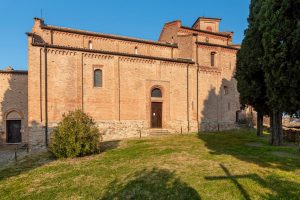 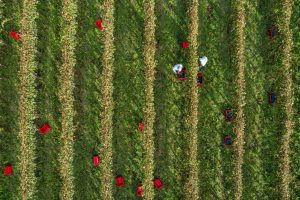 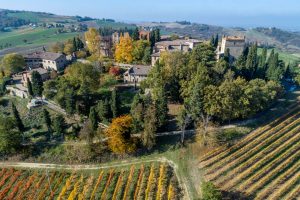