Can you imagine Bologna as a city of water, crossed by a system of canals? It isn’t easy nowadays, is it? Nevertheless, there’s a place where you can go backwards in time and discover the most ancient hydraulic artifact in Europe still in use, the Chiusa di Casalecchio.

In the year 2000 the site was included in the list of UNESCO 2000-2010 Heritage Messengers Programme as a symbol of the culture of peace in favour of young people.

During the thematic guided tour, you will walk above the sixteenth century walkway, probably designed by Jacopo Barozzi, called Vignola, who was one of the most important Italian Renaissance architects. You will also experience from up close the majestic dam, whose ramp is 160 m long, 35 m wide and 8 m high, and find out how Bologna became a city of water in the Middle Ages. 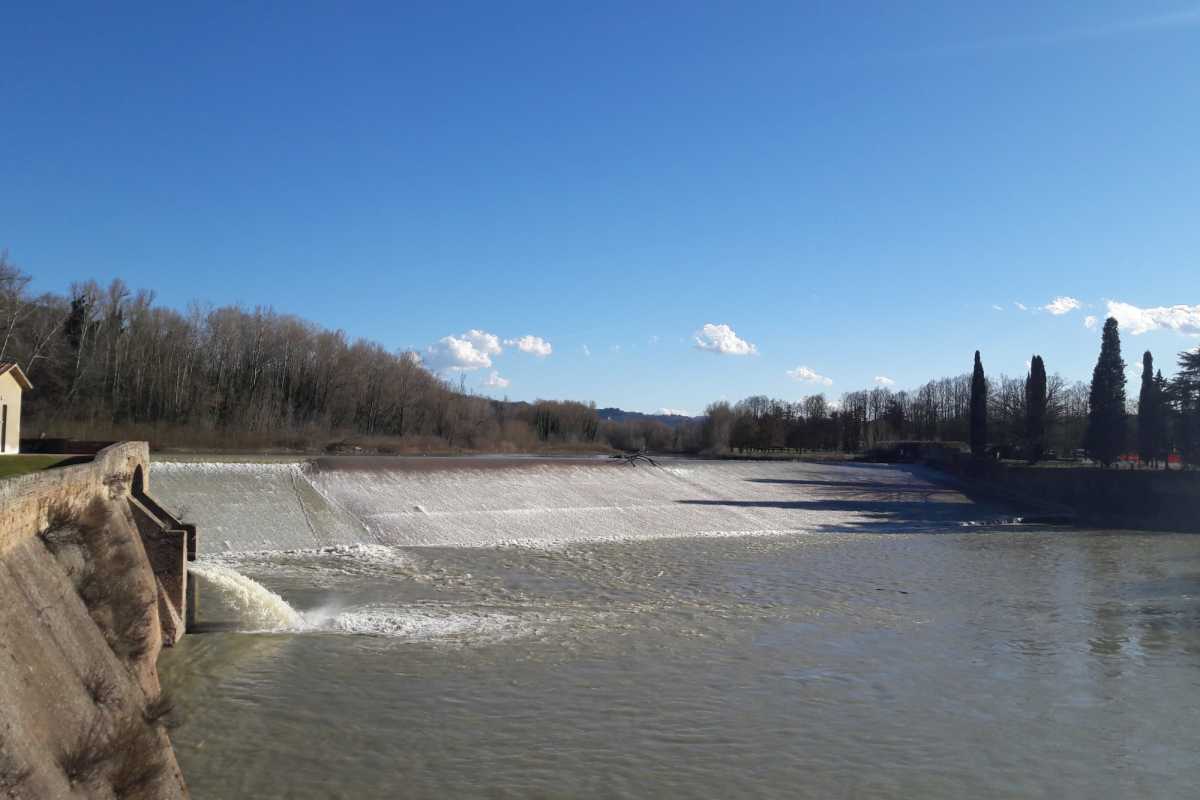 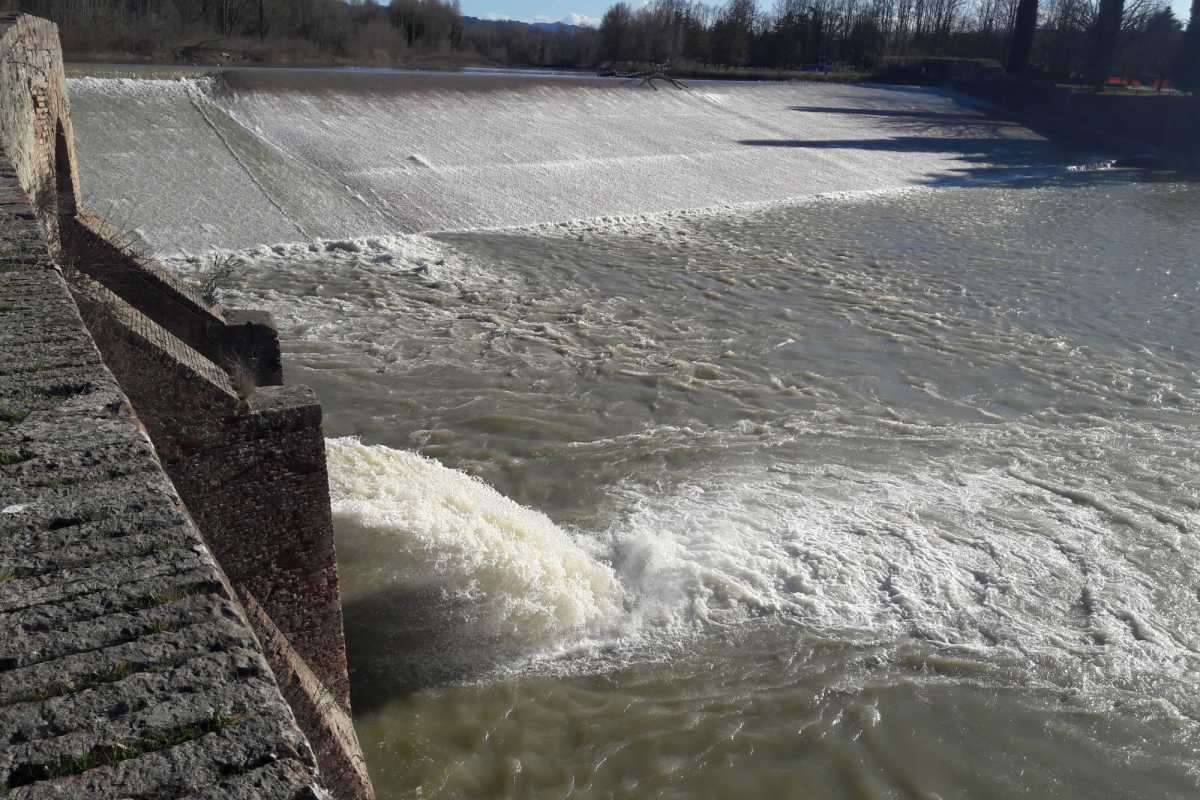 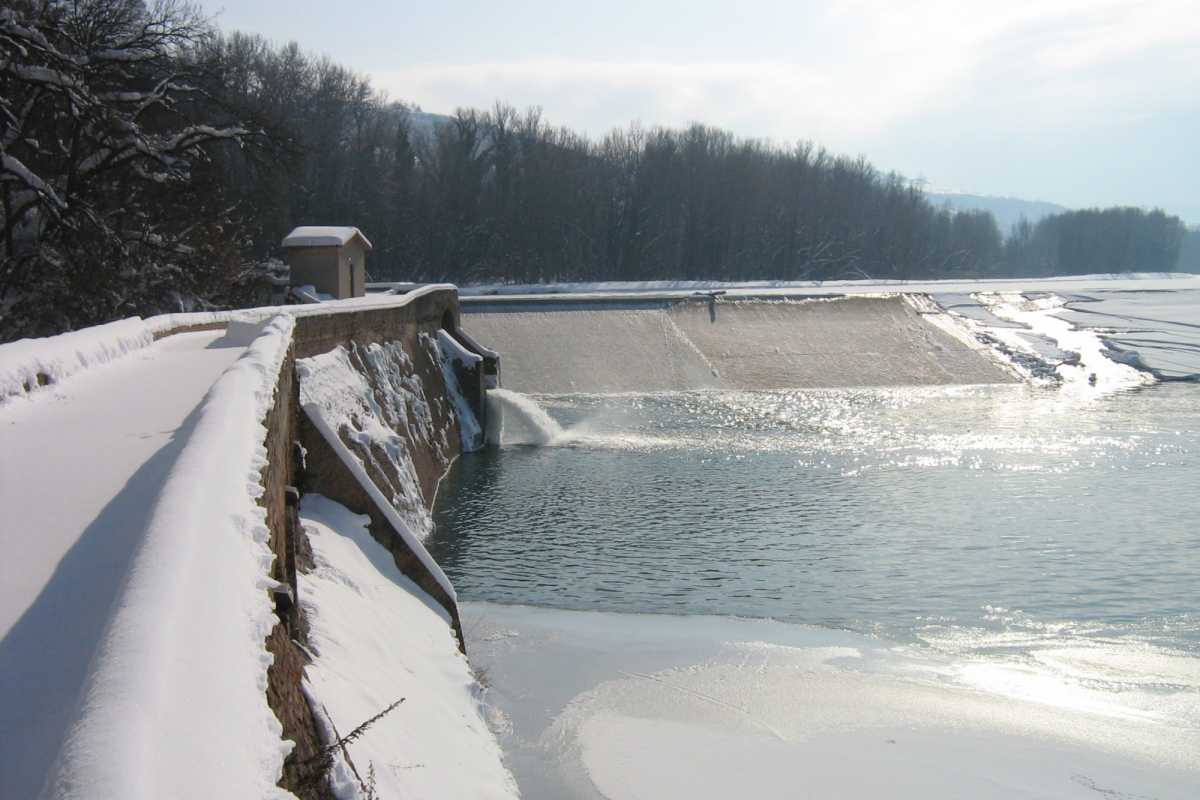 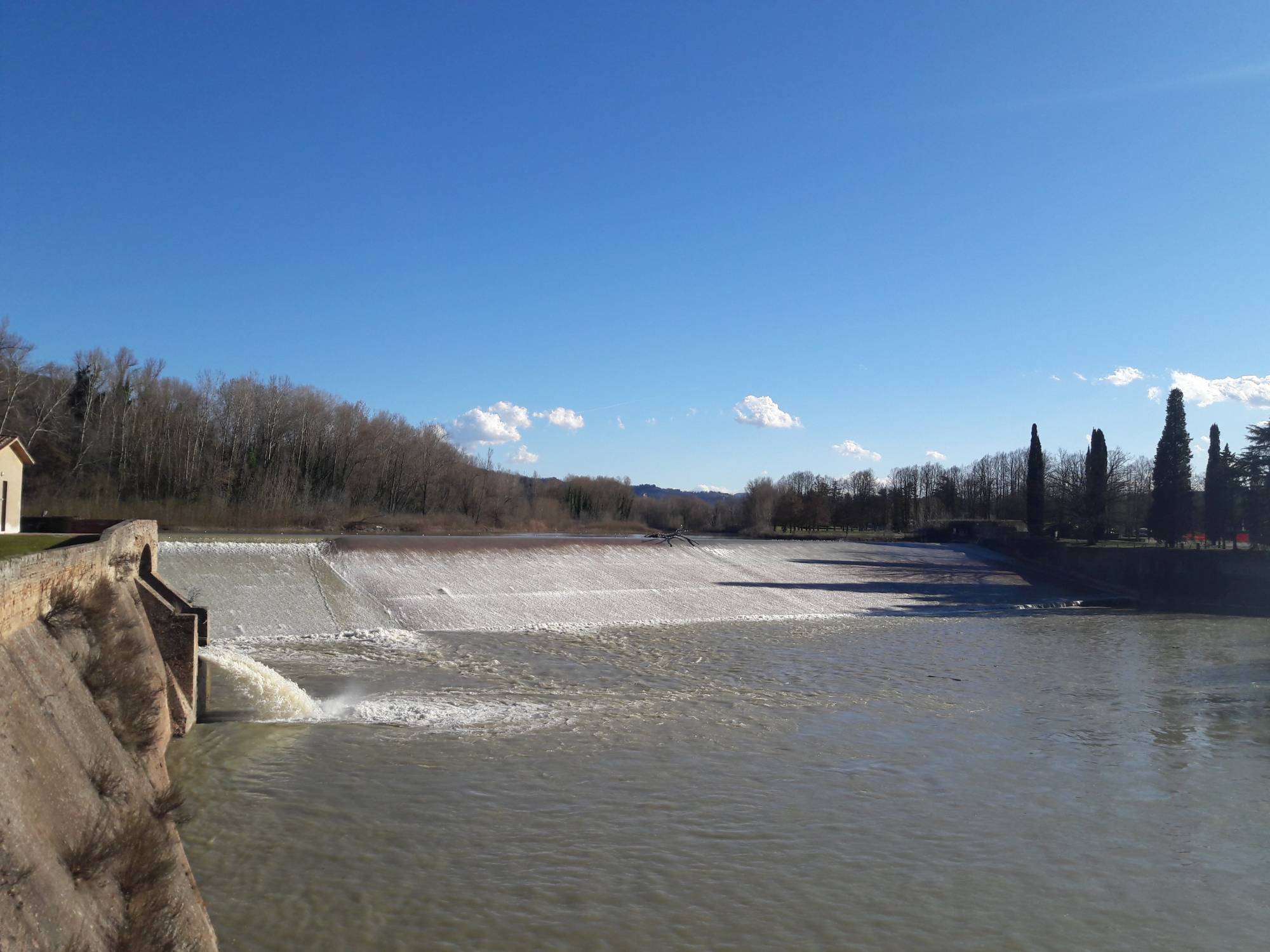 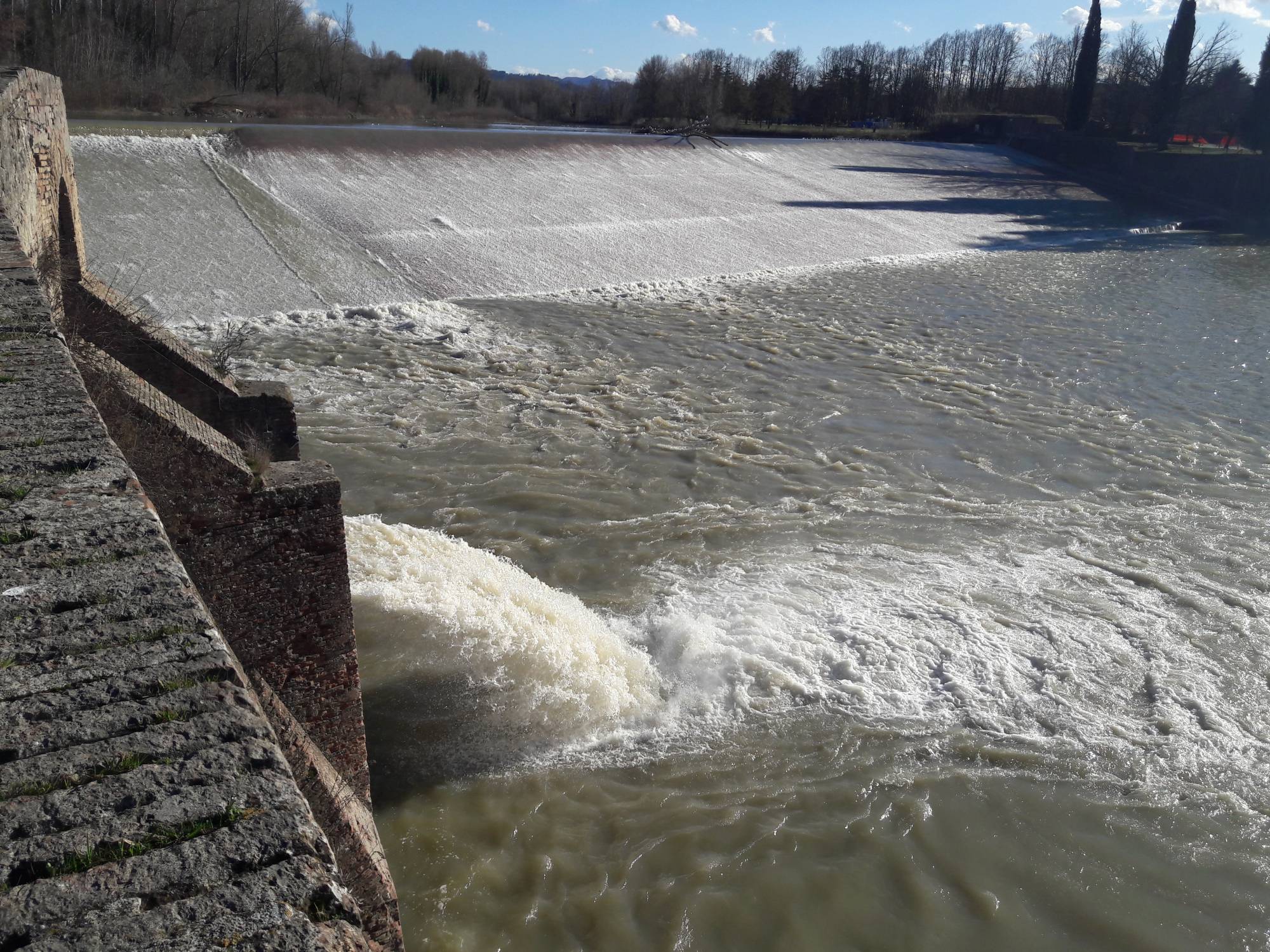 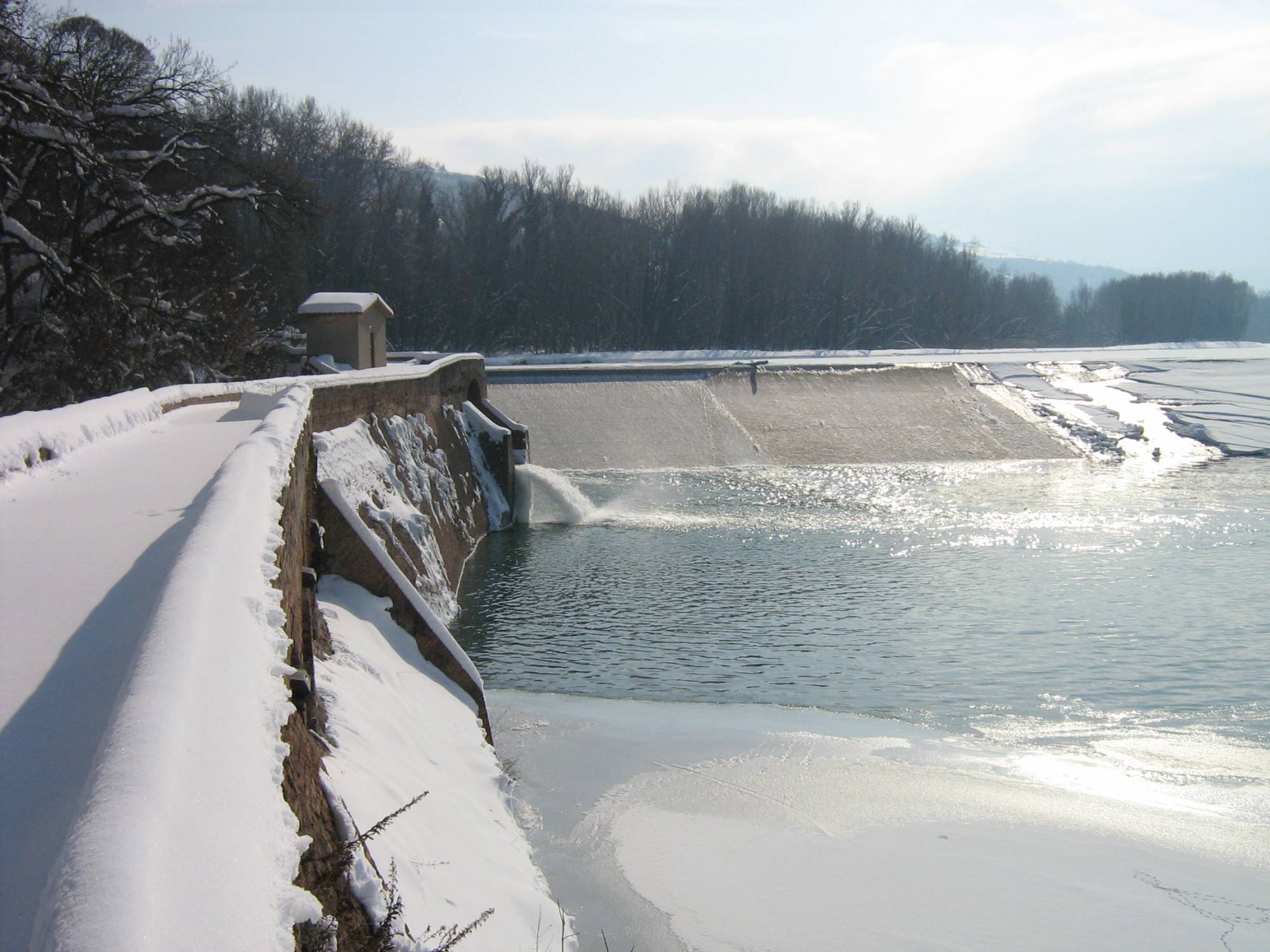 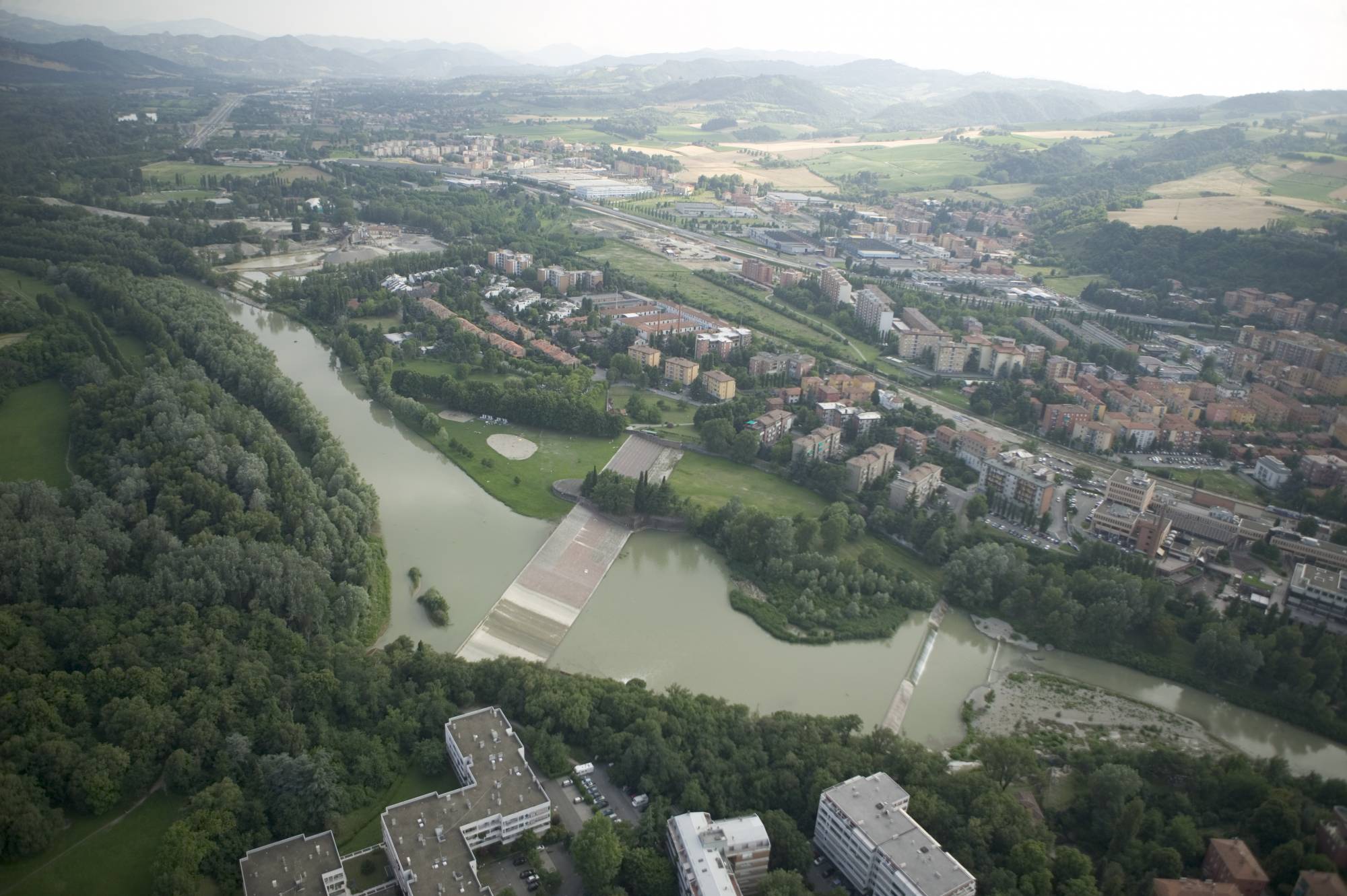 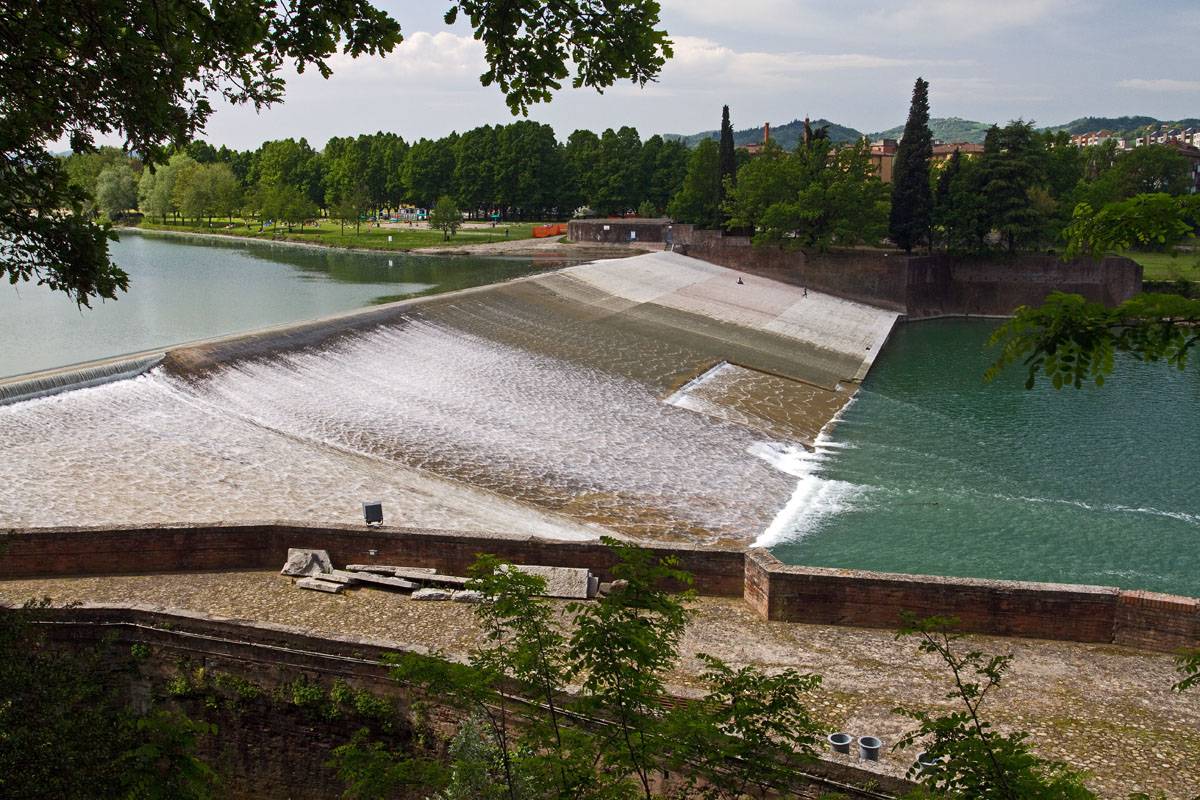 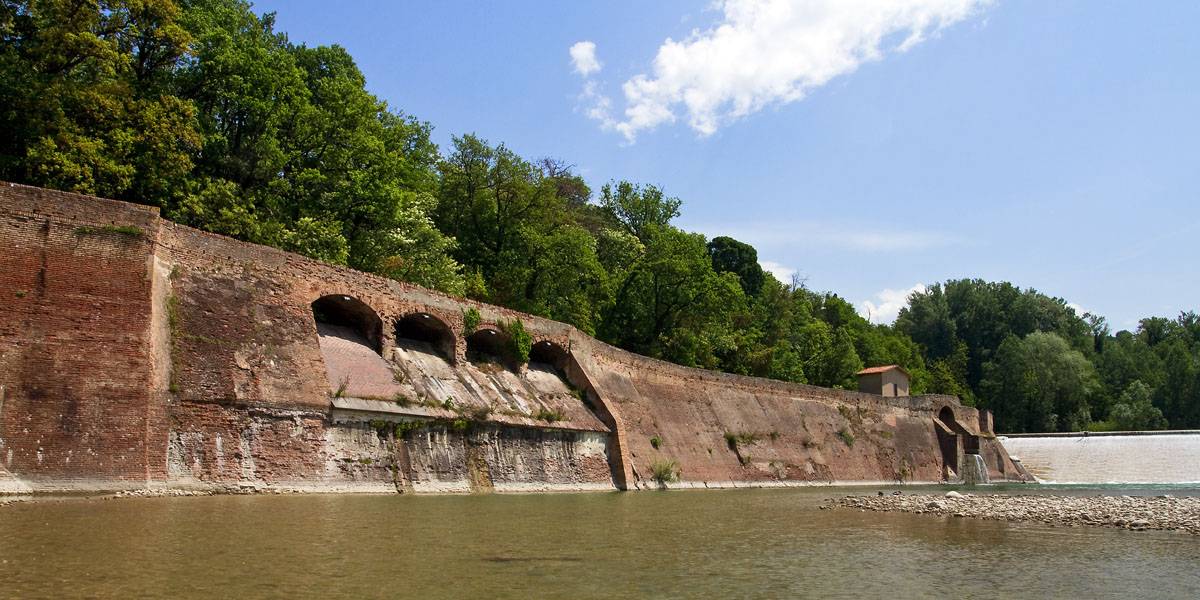 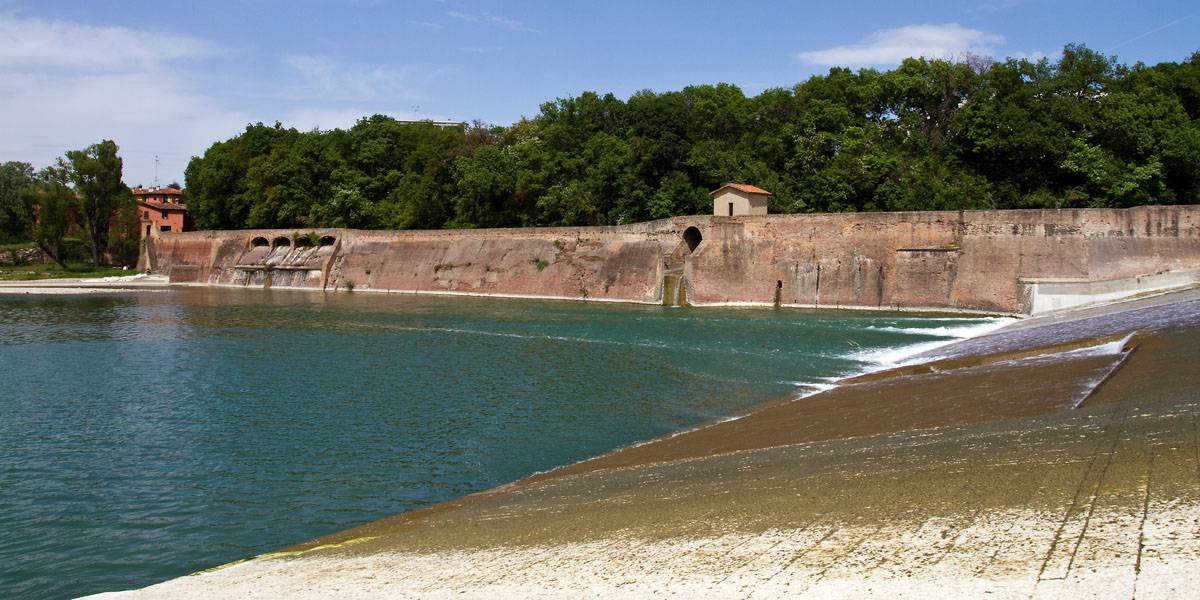 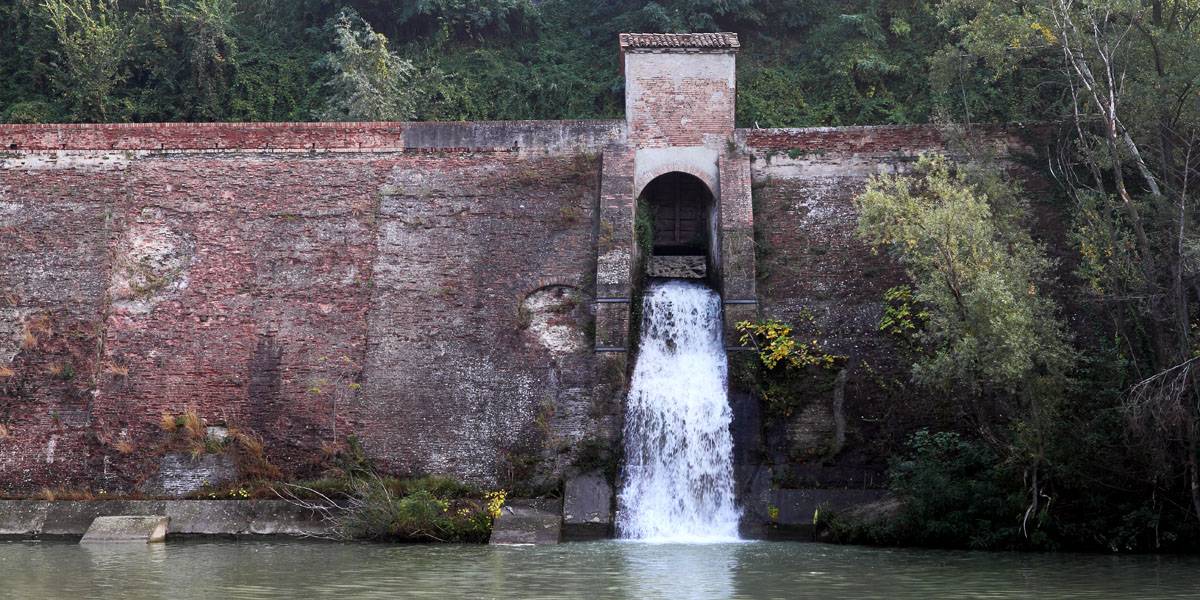 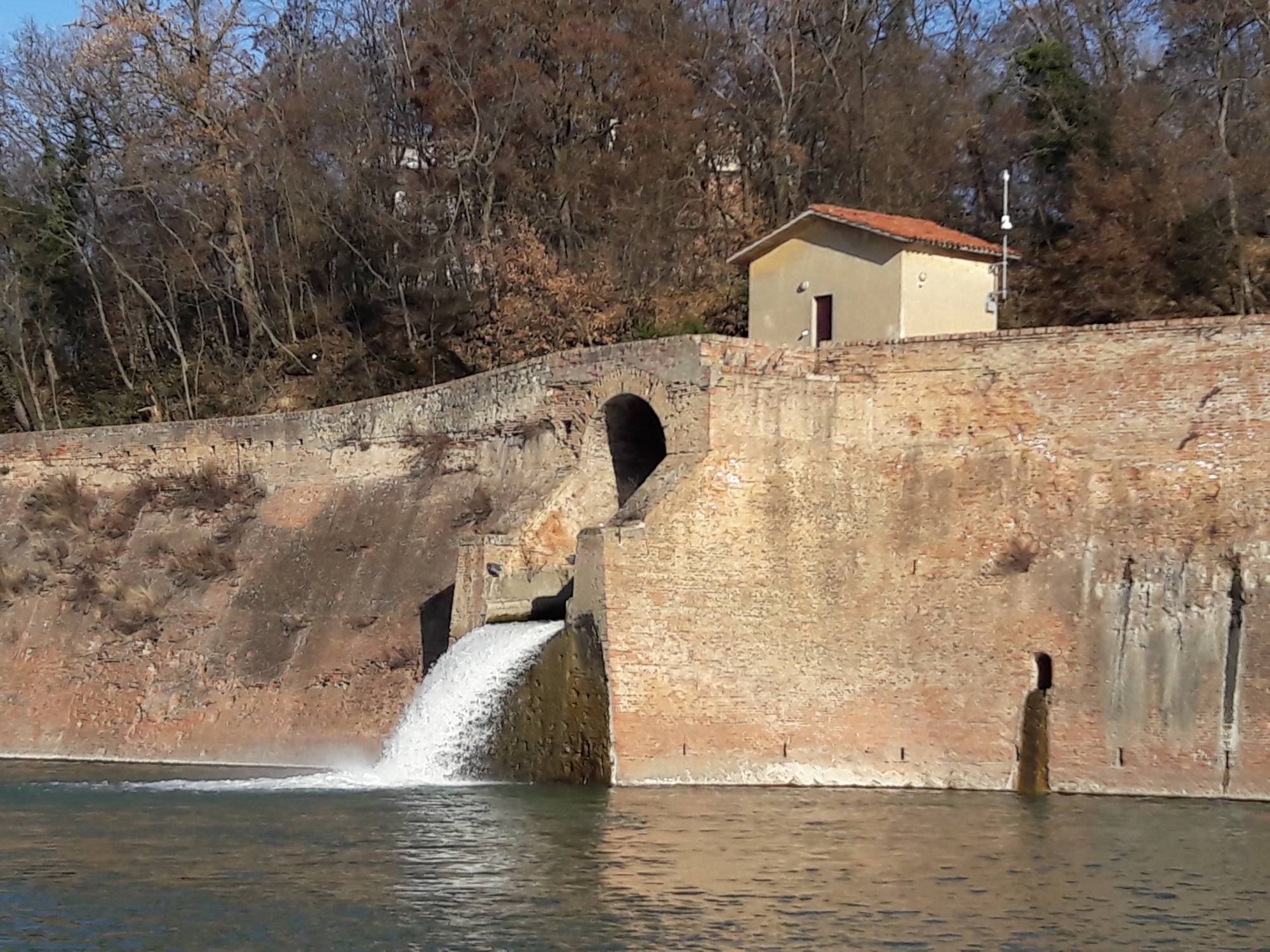 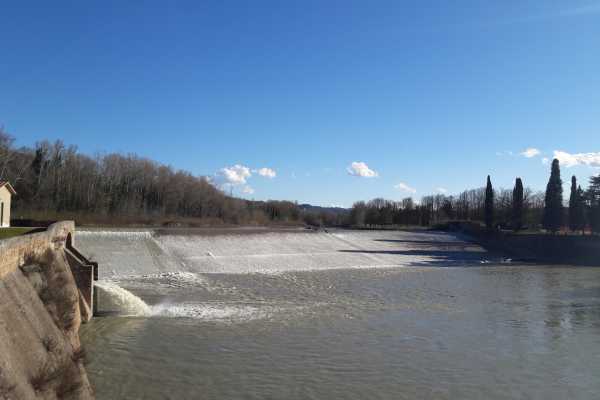 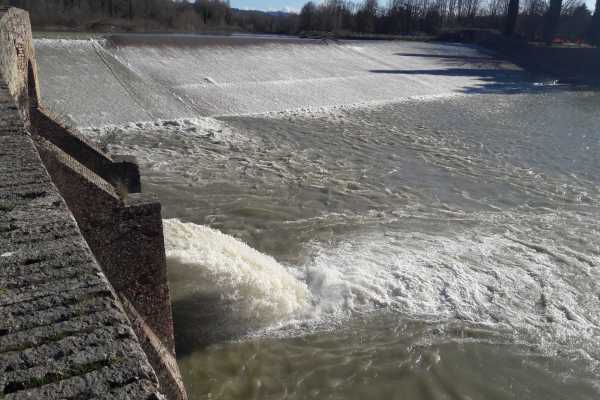 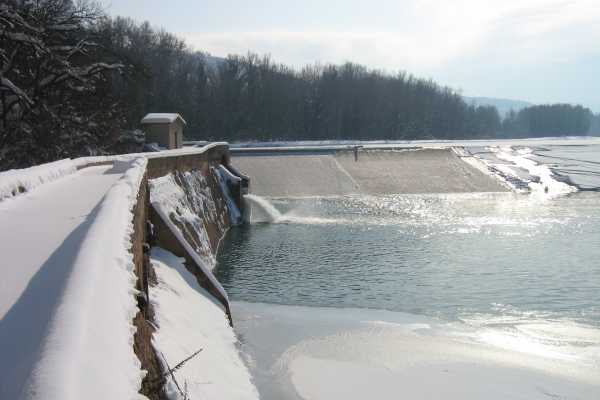 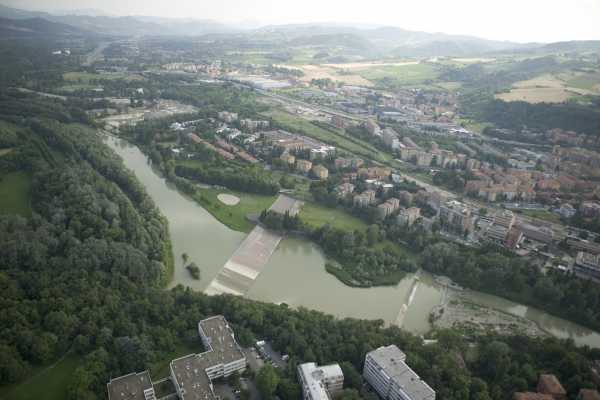 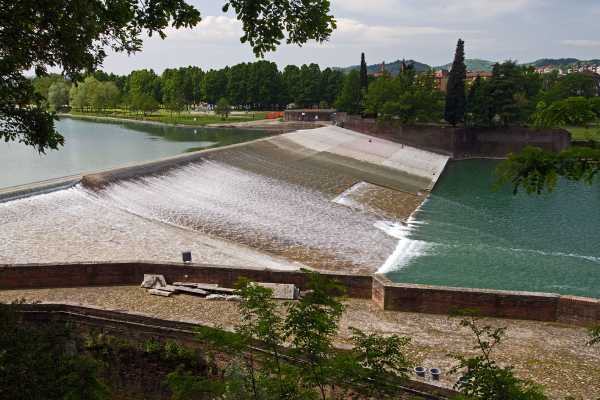 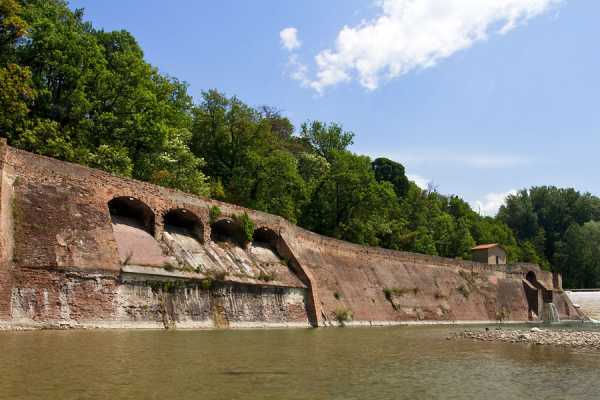 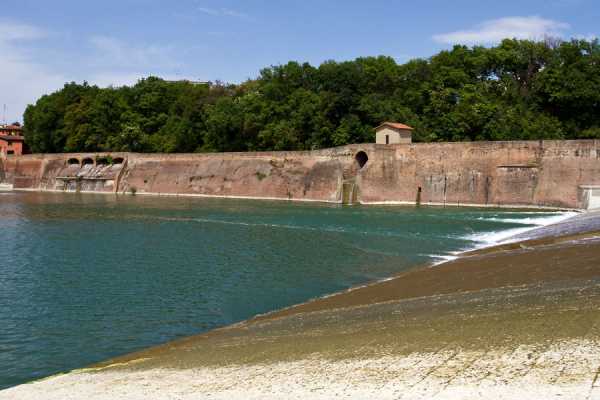 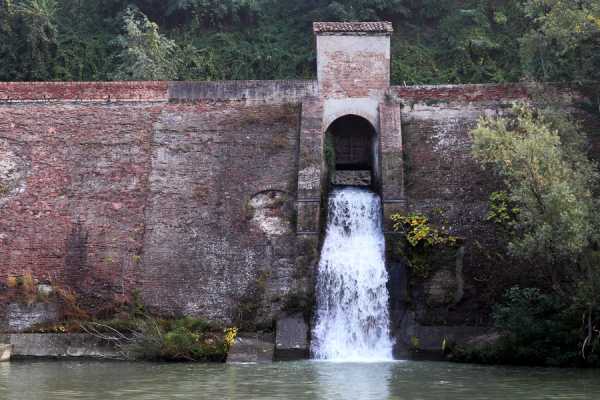 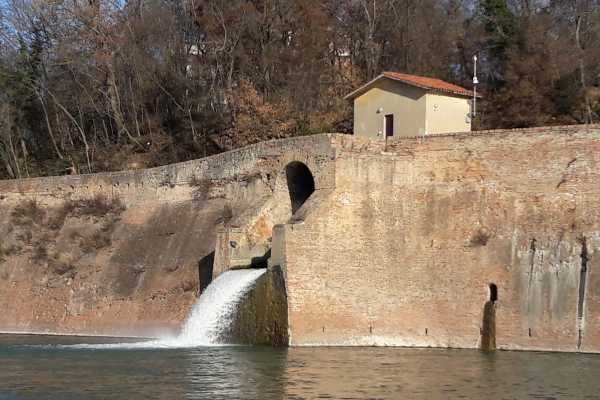