The most prestigious and renowned award in the travel industry 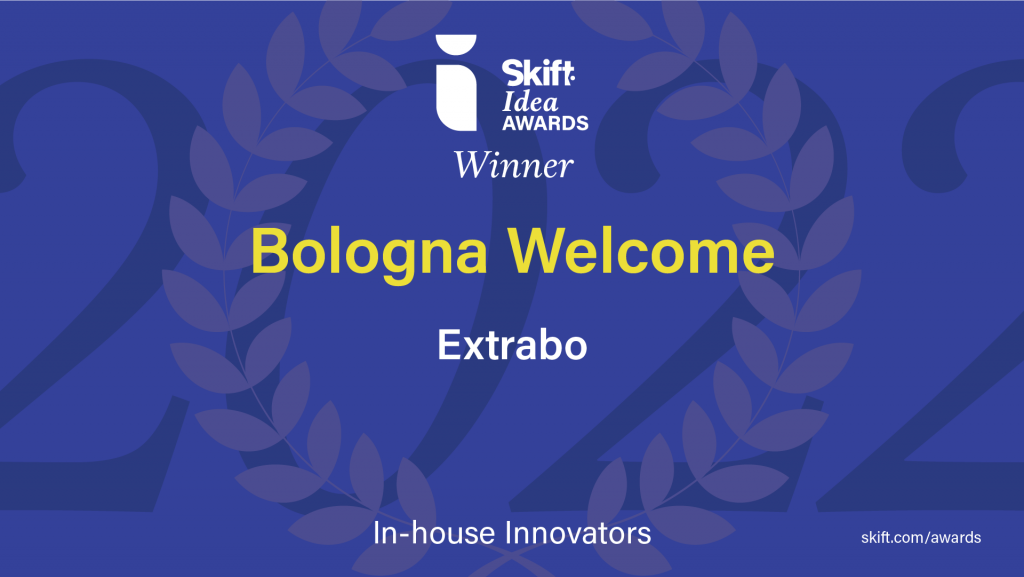 The eXtraBO project won the ‘In-house Innovators’ category of the Skift IDEA Awards, an award that recognises the ability to propose innovative solutions to make the travel experience sustainable and in step with the new challenges in the tourism market.

eXtraBO, conceived in 2019 by Bologna Welcome and Territorio turistico Bologna- Modena and animated by a network of tour operators in the area, was awarded for its original concept, capable of bringing together in one place an information centre, a point of sale for outdoor experiences, and an events space.
Located in the heart of Bologna, it offers visitors an unexpected gateway to Bologna’s outdoor treasures, including the centuries-old Via degli Dei, from Bologna to Florence, the
Rocchetta Mattei, ancient villages, as well as oases, cycle paths and nature parks.
In addition, it was considered an innovative organisational and financial model, in which public and private entities collaborate actively and on an equal footing.

This important recognition confirms the growing interest in the outdoors and a type of slow and sustainable tourism. Bologna has been able to anticipate this trend by creating a space in the heart of the historic centre entirely dedicated to the promotion of green areas and outdoor activities.
The success of the project is also testified by the numbers, the tourist office is in fact increasingly becoming a point of reference: from the beginning of the year up to and including June there have been more than 15,000 visits.

The award ceremony will be held in September in New York as part of the Skift Global Forum Event.

Discover all the winning projects of Skift IDEA Awards 2022 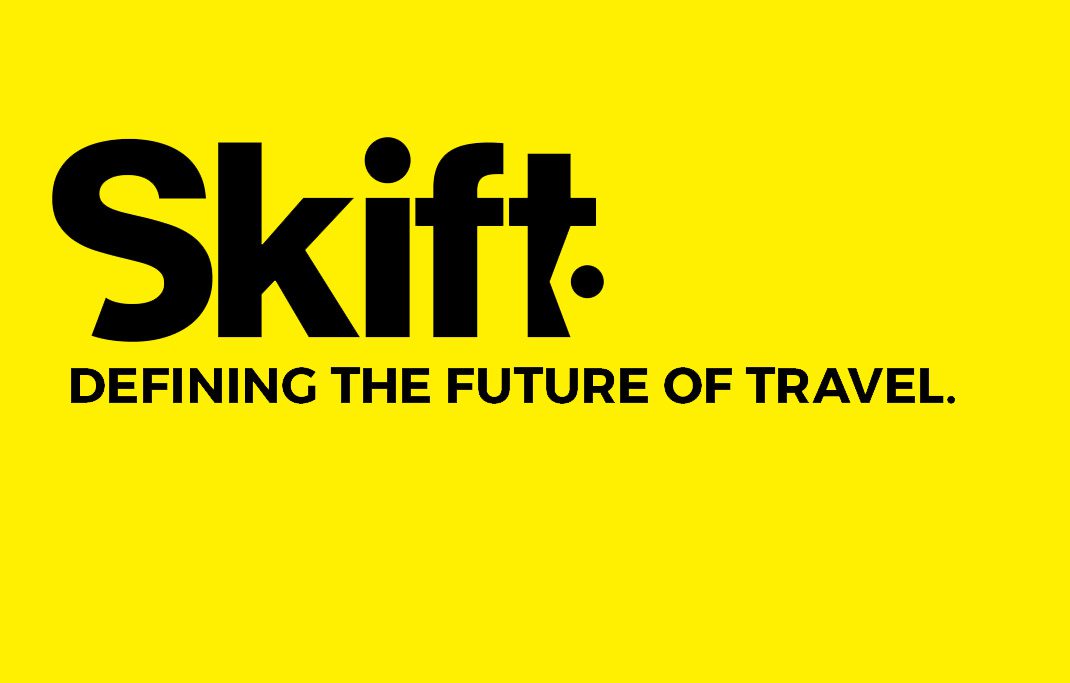 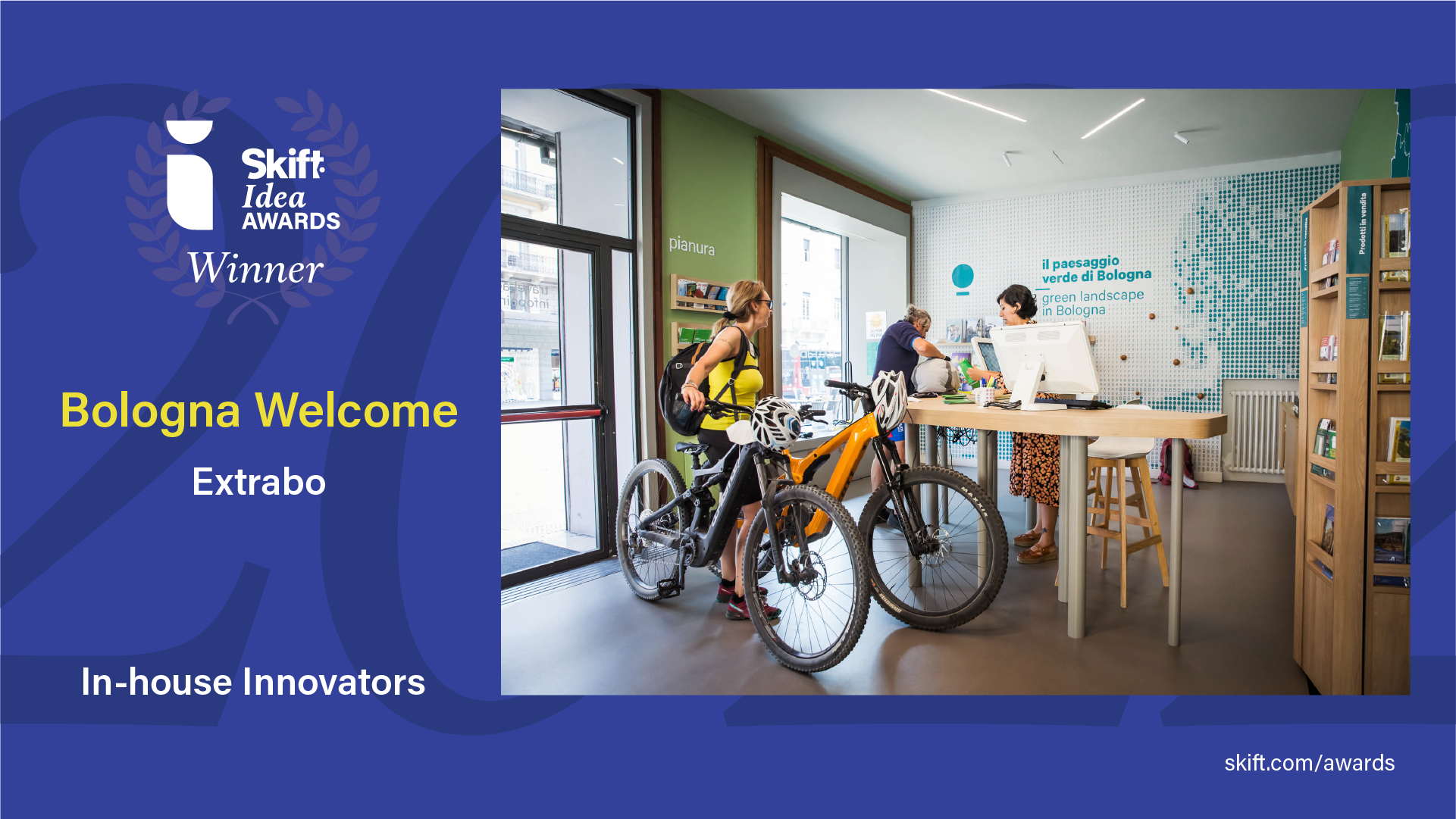