Corno alle Scale Regional Park extends across 5,000 hectares, sharing a border with the Park of the Upper Modena Apennines, about an hour drive from Bologna and Florence.
This area offers different mountain panoramas, from glacial cirques to large green valleys dotted by small villages, sanctuaries and waterfalls, such as Dardagna Falls or that of the wild Orrido di Tanamalia.
The highest peak of the entire Bologna Apennines is also found in this park: Corno alle Scale (1,944 m).

There are many different ways to enjoy the park, all year long.
Corno alle Scale is home to one of the most important ski resorts in the region, with over 36 km of various slopes, routes just for cross-country skiing, and an area for snowboarding. In spring, the park turns into an open-air area for outdoor sports.
They include hiking and CAI (Italian Alpine Club) trails to outings on horseback, up to a dense network of mountain bike trails. These routes, which vary in their intensity and length, are a stone’s throw from Lizzano in Belvedere, which makes it possible to head out for a ride in any season, surrounded by lush nature, woods full of wildlife, green meadows, mule tracks and medieval castles.

For flying enthusiasts and anyone looking for an adrenaline rush, Mount Pizzo adventure park (8 km from Lizzano in Belvedere) is a great place to go paragliding. On the other hand, those looking for a bit of rest and relaxation will enjoy the Conca del Sole swimming pool (12,000 m2) and its solarium, gym, hydro-massage tubs and fantastic 50 m water slide. The pool also hosts happy hours, water aerobics classes and evening swim sessions. There’s even a bar/restaurant and an area with inflatable toys for children.

Corno alle Scale also encompasses one of the most important monuments in the area: the Rotonda protoromanica (Proto-Romanesque Dome), also knownin the imposing Vena  as the Delubro. This age-old cylindrical building has long been considered a place of worship in Roman times, built as a garrison. Though that hypothesis isn’t to be excluded a priori, recent studies indicate that it was built in the 6th or 7th century CE, during the Byzantine era. In all likelihood, it was part of a border monastic complex for Christian monks who headed to the mountains to bring Christianity to places where paganism was still widespread. It’s one of the oldest buildings in the entire province of Bologna. Nearby is a parish church, dedicated to Saint Mammes of Caesarea. 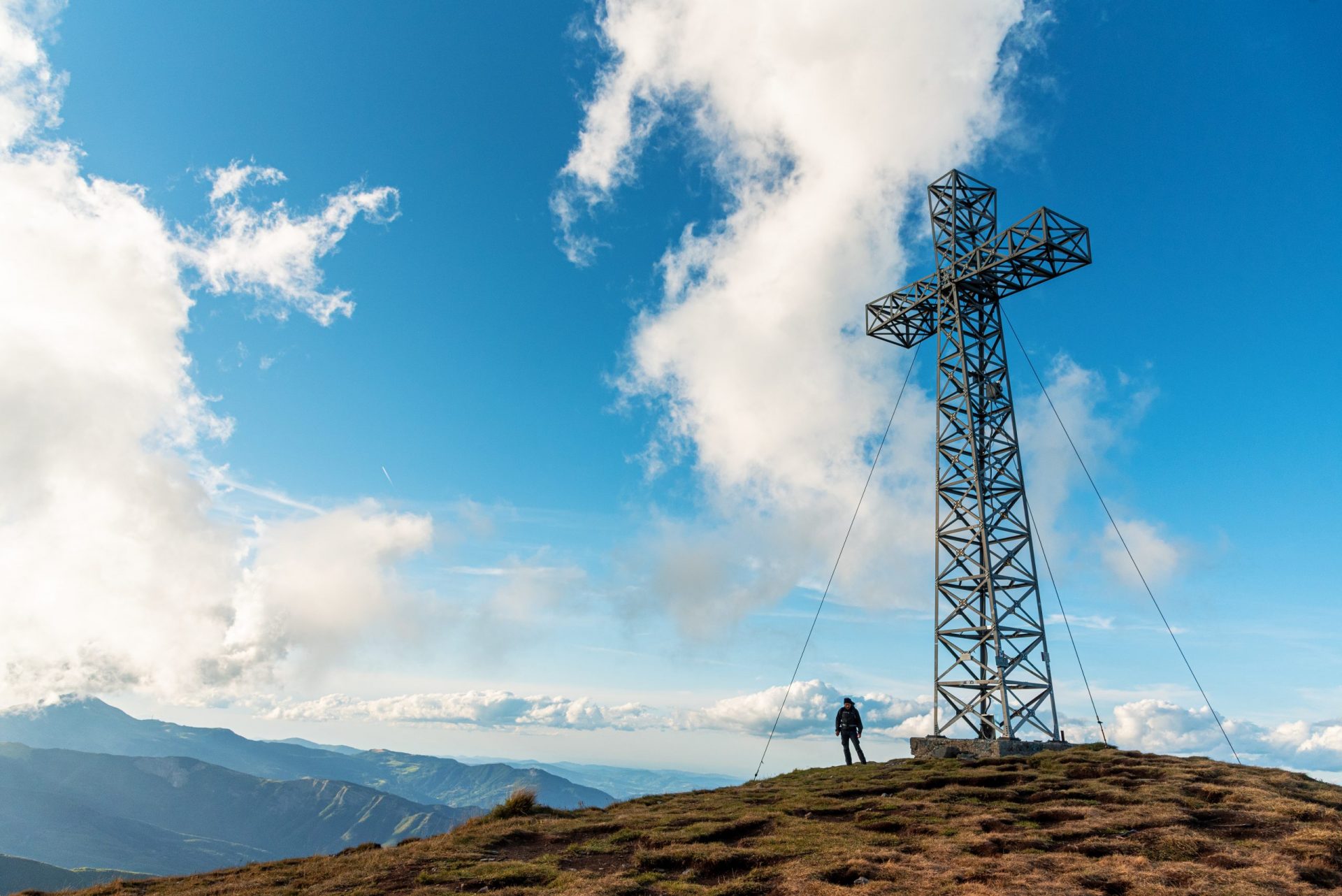 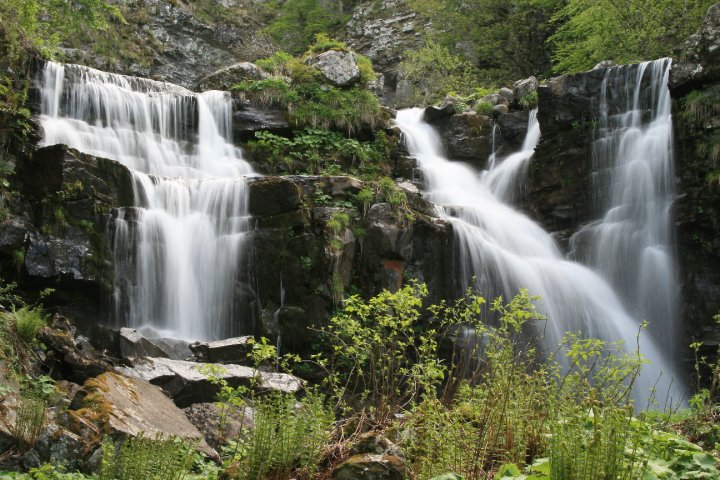 Photo from the Slow Apennine Archive