Calderara di Reno, located about 15 kilometres from the historic centre of Bologna, is a purely agricultural area and today is home to one of the most important artisan and industrial districts in the metropolitan area 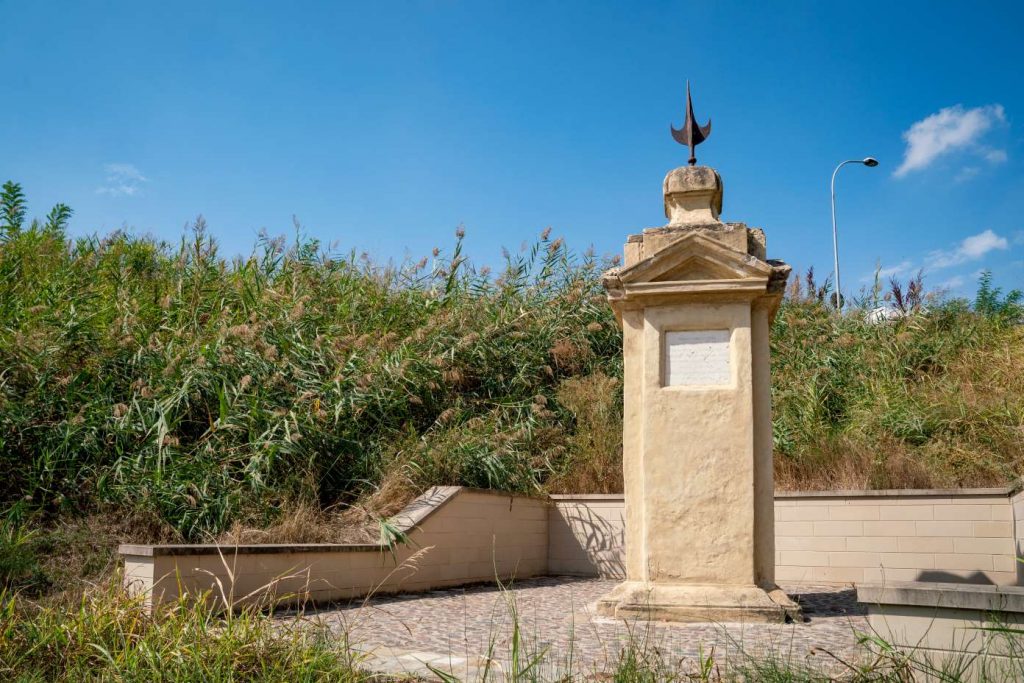 Calderara di Reno, located about 15 kilometres from the historic centre of Bologna, is a purely agricultural area and today is home to one of the most important artisan and industrial districts in the metropolitan area.

This area provides all kinds of attractions, from naturalistic, cultural to sporting-recreational activities.
Among the historical and cultural buildings that characterisethis area there are: the church of Sant’Elena di Sacerno, the church of San Michele Arcangelo di Longara, Villa Donini (in Longara) built in the mid-19th century and its adjoining park designed in the 19th century by the Count of Sambuy, also known for having designed the Giardini Margherita in Bologna.
The Cippo di Sacerno should also be mentioned where the 3 Roman generals (Octavian Augustus, Marco Antonio, Marco Emilio) gave life to the second triumvirate in 43 BC.

At the centre of the municipal area is the “Italo Calvino” House of Culture, a cultural centre dedicated entirely to innovation and creativity, that through multidisciplinary programming is able to address a transversal audience. Another important centre is Remida Bologna Terre d’Acqua, dedicated to promoting culture, sustainability and ecological conduct through the reuse of materials.
Skatepark BLQ Bargellino, designed to host national and international competitions, can be found inside a public area of 2000 square metres.

Among the many areas of natural interest, the largest and most important is the“Golena San Vitale” Ecological Rebalancing Area, overlooking the still partly “wild” (not retained by embankments) Reno river, which has a large number of plant and animal species in over 3 hectares of floodplain. Due to its particular conformation, it has been recognised at a European level as a Special Conservation Area of the Natura 2000 Network.