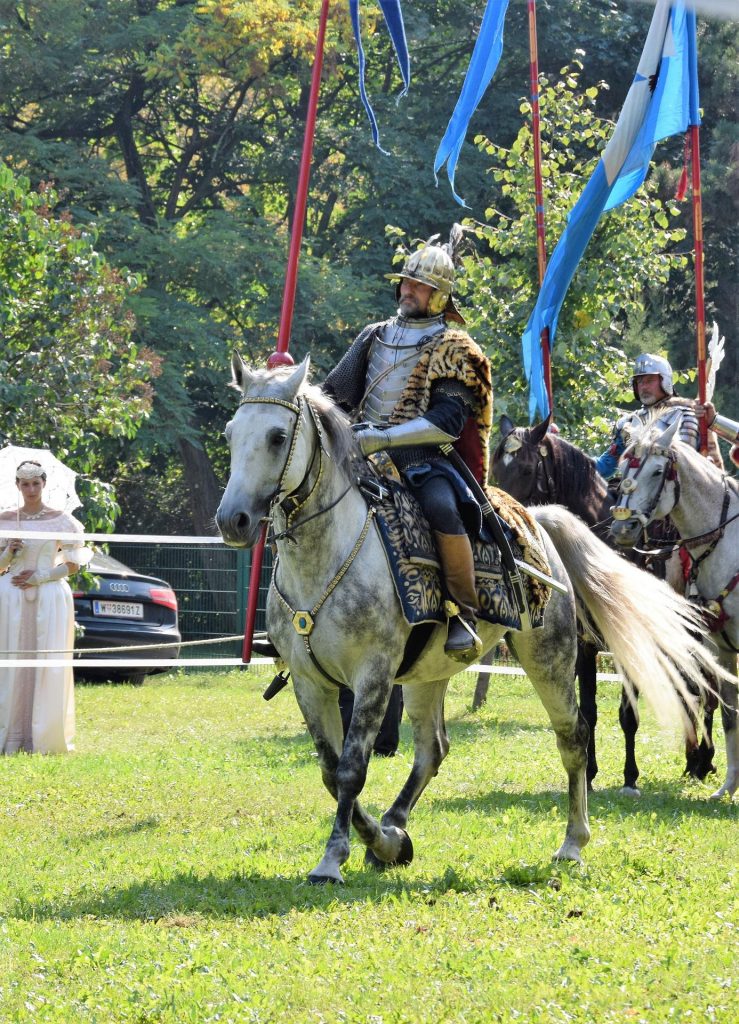 The Barbarossa Feast is a historical reenactment held in the town of Medicina and commemorates the events that occurred in 1154, with the arrival of Emperor Frederick I of Swabia, known as Barbarossa. The legend says that he arrived sick in the marshy territory of today’s Medicina, and was healed after drinking a soup prepared in a pot into which a snake had fallen. Following this healing, Barbarossa declared the territory autonomous from the rule of Bologna.

During the festival, there is a medieval atmosphere in the city. You travel to the past through smells, tastes, arts and ancient crafts, games, music and magic. In every corner, there will be jugglers, storytellers, witches and musicians.

The most anticipated event is the Palio della Serpe, a competition consisting of several tests of skill in which the four towers of the town compete.

Biennial of the Painted Wall