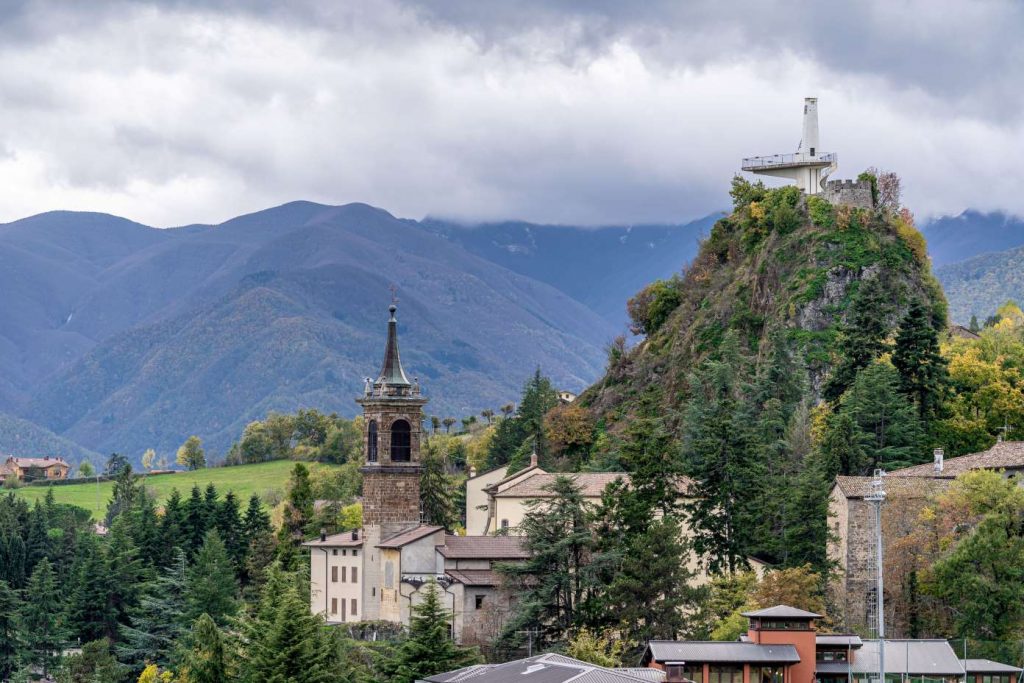 Gaggio Montano is a town in the Bolognese Apennines that lies on the border between the provinces of Bologna and Modena. The origins are very ancient, dating back to the Bronze and Villanovan Ages.

Due to its position, Gaggio Montano witnessed numerous battles throughout the Middle Ages, as can be seen by the “Sasso di Rocca” fortress in an elevated position for better defence.

The town centre is perched around the imposing rock and winds through narrow streets and ancient buildings, such as Casa Tanari and Palazzo Pasi, as well as the elegant arch over the access door to the “Sasso di Rocca” and an ancient hamlet characterised by narrow lanes.

During the Second World War, the town of Gaggio Montano was the scene of various massacres carried out by German troops of partisans and civilians. In particular, the massacres of Ronchidoso, Silla and Molinaccio are remembered. Gaggio Montano is also home to the only mountain lighthouse in Italy. This is the Lighthouse dedicated to those who fell on the Mountain, which was built in 1951 on top of the Sasso di Rocca and from where you can admire the stunning view over the entire valley.

Walking through the centre of the village, you can also see the parish church of Rocca Pitigliana, dedicated to San Michele Arcangelo.

Not too far from Gaggio Montano is the Riserva Regionale Sassoguidano nature reserve: 280 hectares of wild nature, characterised by gullies, karst phenomena and a plateau covered with oak and chestnut woods that reach as far as the rocky Cinghio di Malvarone ridge. There are many theme trails in the area, from those that take you to see gullies and caves, to those that cross through the various habitats of the reserve, to a historical trail from which you can reach the Oratorio di Sassomassiccio and the villages of La Torre and Còrnola. 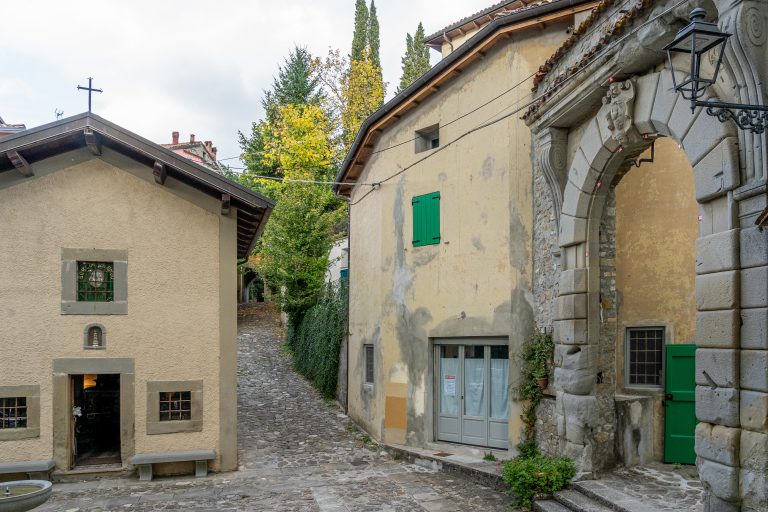 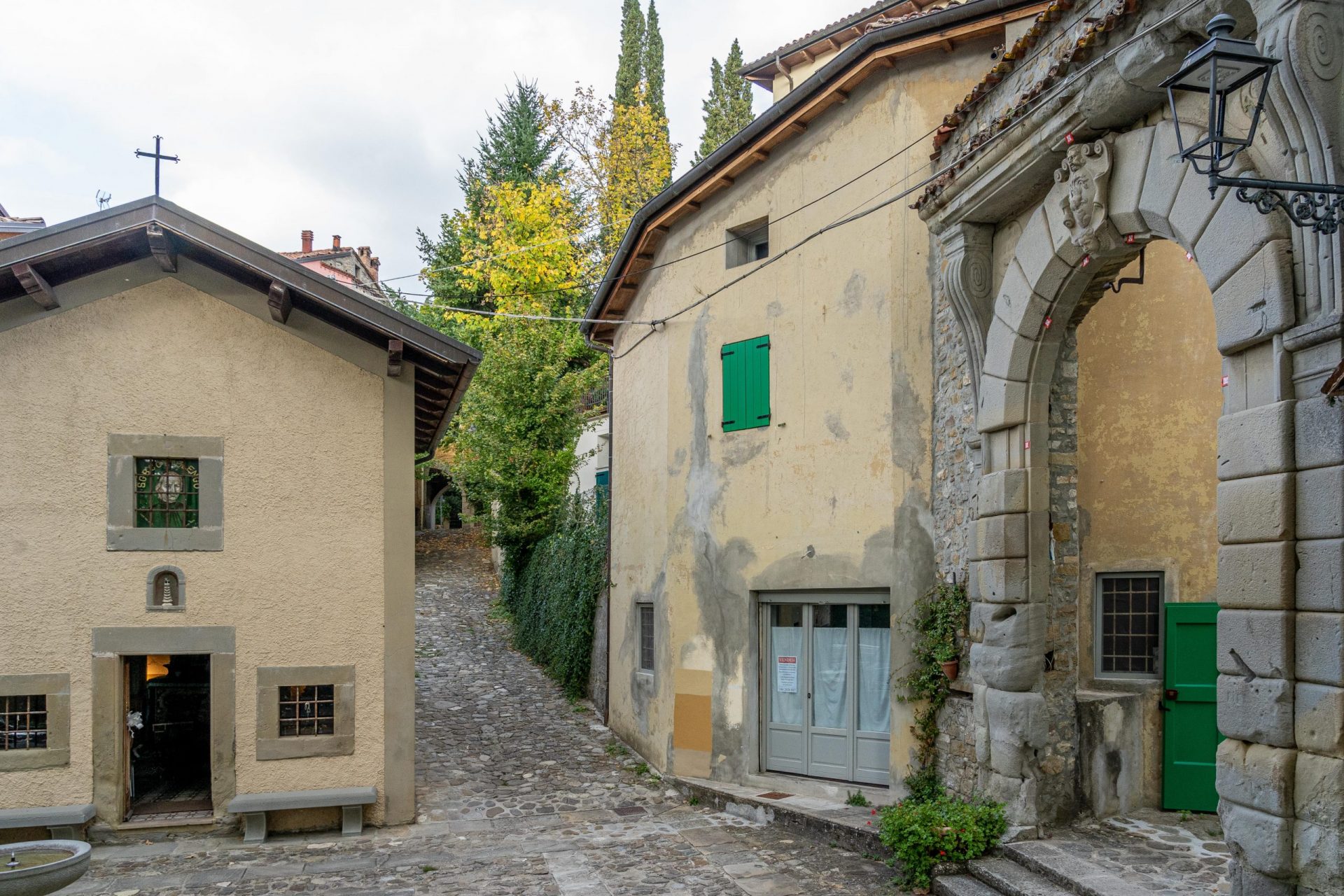 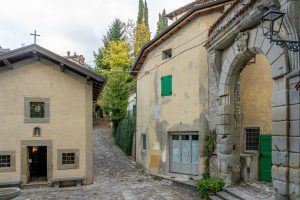