Located in the Bologna Plain north of Bologna, Galliera is a small town immersed in a countryside landscape 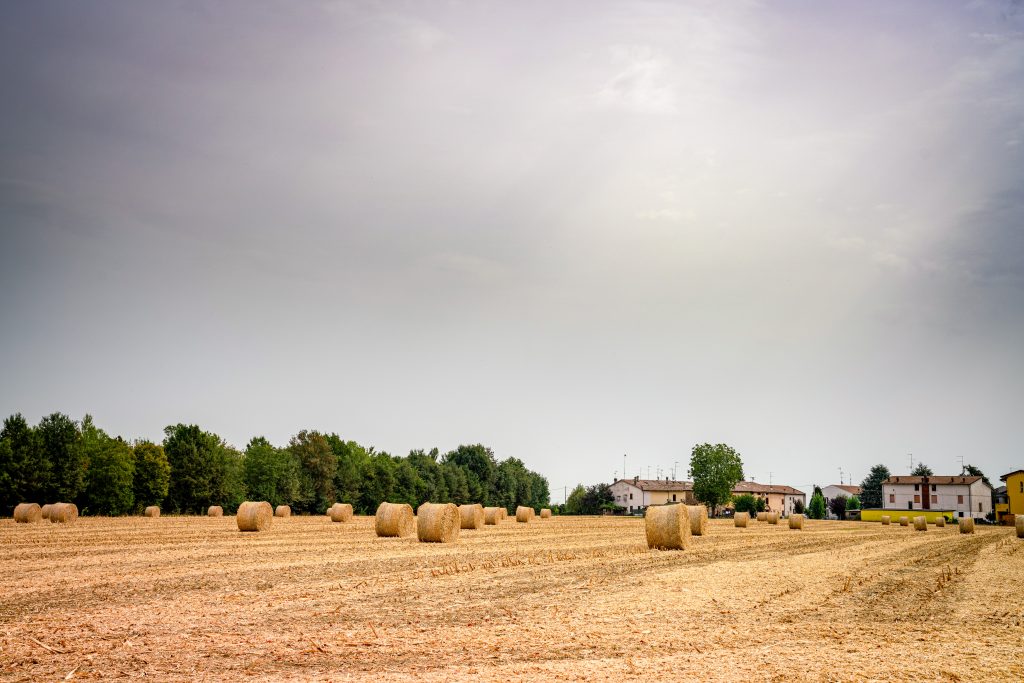 Located in the Bologna Plain north of Bologna, Galliera is a small town immersed in a countryside landscape. It is the point where the waters of the Reno River, the Canale Emiliano Romagnolo (Emilian Romagna Canal) and the Cavo Napoleonico (Napoleonic Quarry) meet.

The municipal area is made up of four towns: Galliera Ancient town, San Venanzio, San Vincenzo and Bosco.
Palazzo Bonora (Bonora Palace), seat of the municipality, is located in San Venanzio, the municipal capital. In the past it was the residence of the Bonora family, agricultural entrepreneurs who managed the “Duchy of Galliera” for decades.
The palace is characterized by telamons (all-round or high-relief male sculptures that are placed as structural support or for decoration of a building) t supporting the balconies. They recall the urban art models and decorations of Palazzo Davia Bargellini (Davia Bargellini Palace) in Bologna.

In the countryside north of the town, stands the medieval tower of Galliera, testimony of an ancient system of fortifications that the Municipality of Bologna built in the twelfth century to protect its border with the East territory.

Between Galliera, Pieve di Cento and Sant’Agostino (municipality of the province of Ferrara) there is an important naturalistic feature of great environmental interest: l’Area di Riequilibrio ecologico “La Bisana“ (the Ecological Rebalancing Area “La Bisana“) and the Bosco della Panfilia, a floodplain area formed by the accumulation of debris transported by the Reno River. An example of a humid-riparian plane forest, once widespread in the low Po Valley. Today it is a perfect habitat to admire a fauna composed mainly of birds and mammals such as dormice and foxes. During the summer, however, you can admire the show of fireflies in the area.