Located in the first plain of Bologna, Granarolo is a town on the outskirts of Bologna, for centuries the city's granary 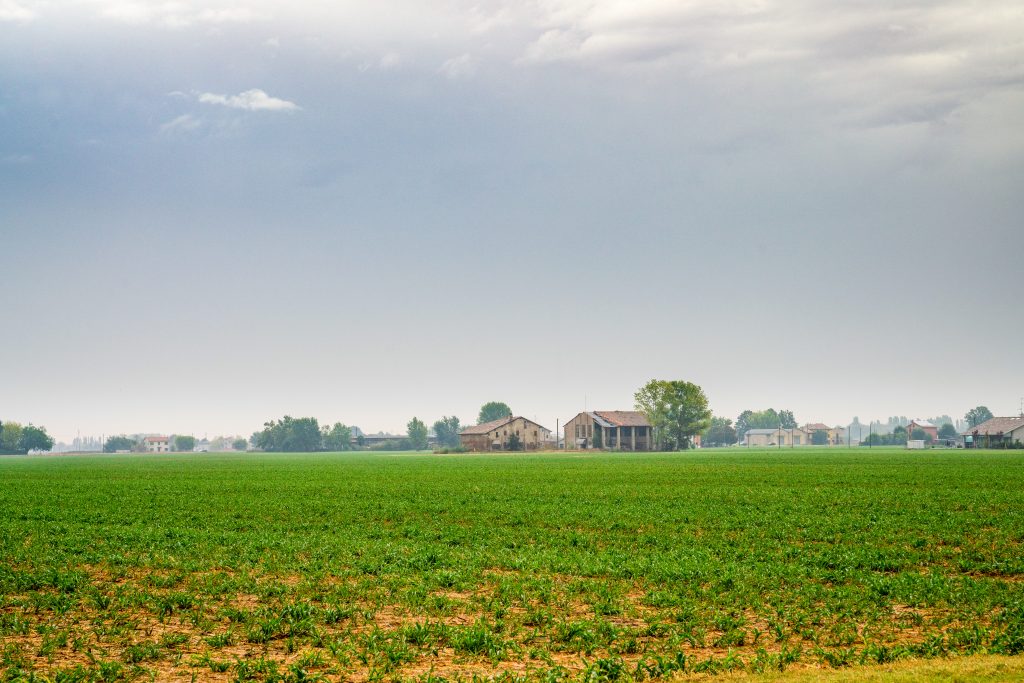 Located in the first plain of Bologna, Granarolo is a town on the outskirts of Bologna, for centuries the city’s granary. Tradition has it that the lineage of the Bentivoglio, Lords of Bologna between the 15th and the 16th centuries, originated here.

The municipality is home to the chiesa di San Vitale (San Vitale Church), containing a San Girolamo attributed to Guercino. Near the church is the country residence of the Ravenna born explorer Pellegrino Matteucci, the first to cross the African continent from the Red Sea to the Gulf of Guinea.

Nearby, there are numerous villas of architectural interest, including Villa Amelia, in the town of Fibbia, with rooms decorated with 17th-century tempera and known for the “pantry”, and Villa Mareschi, in the town of Lovoleto, characterized by the double row of century-old oaks, about 1 km long, which adorn the main access road to the villa.

The current buildings of the five parish churches, one for each village of the Municipality, date back to the eighteenth and nineteenth centuries. The most notable for its style and frescoes is the chiesa di San Mamante (San Mamante Church), in Lovoleto, which already existed in the twelfth century and with an interesting architectural harmony between the facade and the side chapel. In addition to the churches, the area is characterized by the typical countryside oratories. The most important are the oratory of Sant’Antonio and the Blessed Virgin, in Lovoleto and Cadriano

For cycling enthusiasts, the Via Lattea cycle tour in the countryside of Granarolo allows you to discover the local agri-food delicacy: milk.