This forest is found on the Bisana floodplain which has formed between the municipality of Galliera and Pieve di Cento following the accumulation of debris transported by the River Reno in front of the Panfilia Woods. The Bisana area and its woods form a lowland forest, a type of water-rich environment that was once widespread in the lower Po Valley.

The Area extends over 65 hectares. In this position, the River Reno changes from its northerly course, heading toward the Adriatic Sea. The Area contains different natural habitats, from forests with willows and poplars on the riverbanks to meadows and clearings, where many birds nest and mammals raise their young, such as woodpeckers, great tits, northern lapwings, greylag geese, hedgehogs, dormice, moles, foxes and, in the surrounding canals, even nutrias.

The Area can be visited at any time of year, walking a path that touches upon all the habitats within it without disturbing the fauna. The trail can be enjoyed from dawn to dusk, on foot and by bicycle, staying on the marked path and within the special rest areas. 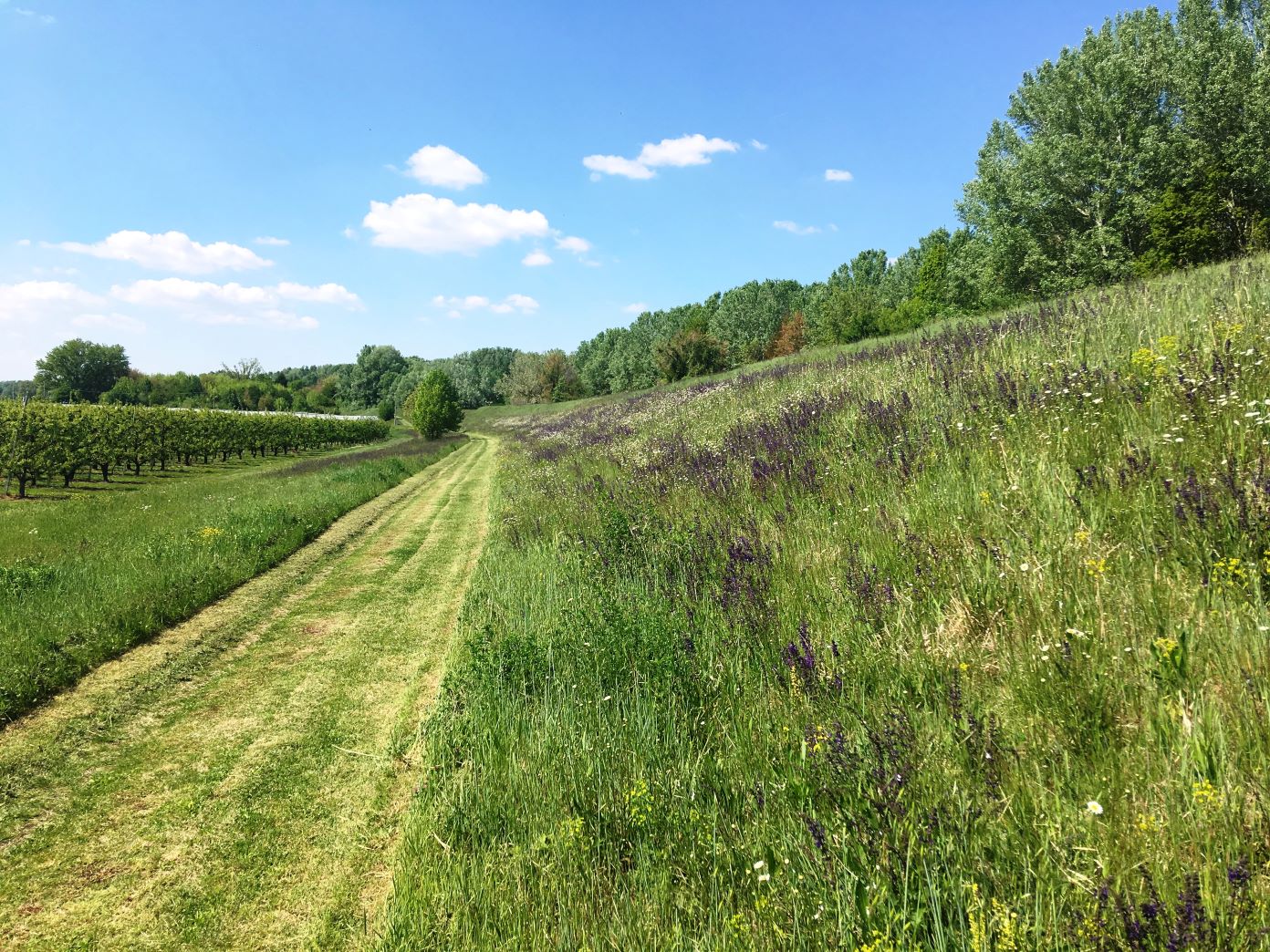 Photo from the Sustenia Archives