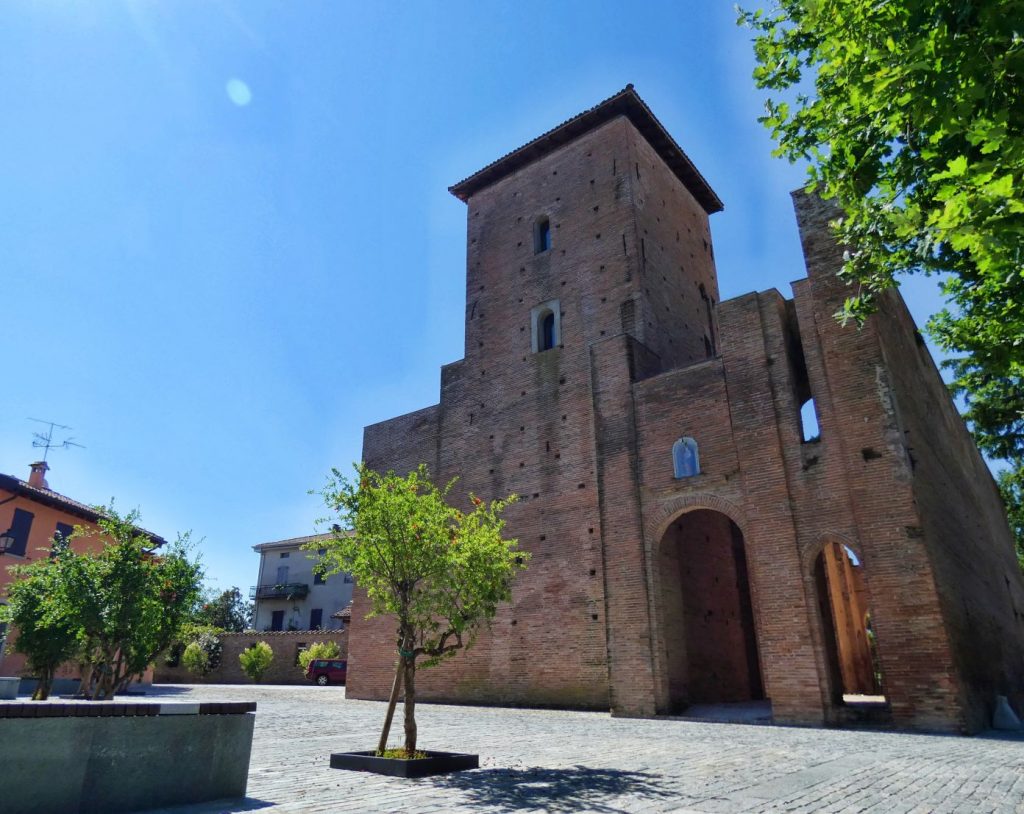 Known as ‘little Bologna’ due to its long porticoed footpaths, Pieve di Cento is a town in the Plains of Bologna on the right bank of the River Reno. Since 2019, it has been awarded the Orange Flag from the Italian Touring Club, making it the first certified town in the entire metropolitan area of Bologna.
It has retained the city plan of the Roman castrum, with the addition of the 9th-century parish church, plus the medieval and Renaissance-Baroque town.

Entering the hamlet, visitors will see the imposing Rocca (fortress), which was built in 1387, designed by Antonio di Vincenzo, the architect of Basilica di San Petronio (Basilica of St. Petronius) in Bologna. It’s home to the Museo delle Storie di Pieve (Pieve History Museum), where visitors can discover the history of the town.
This museum, along with a few others, forms the Quartiere delle Arti (Arts District). In fact, this quarter is also home to the Pinacoteca Civica (the Painting Gallery), which has work by artists from the 1300s to the 1700s; the Museo MAGI ‘900, a contemporary art museum with a rich collection of pieces by 20th-century masters; and the Casa della Musica (House of Music) within the Teatro Comunale Alice Zeppilli (Alice Zeppilli Municipal Theatre) for those who want to discover local music traditions.

Continuing along the streets of the town, it is possible to visit the Chiesa della Collegiata (Collegiate Church) and the Oratorio della Santissima Trinità (Oratory of the Holy Trinity). The church holds masterpieces by Guercino, Guido Reni, Lavinia Fontana, Scarsellino and a famous 14th-century Crucifix that is said to have performed miracles. 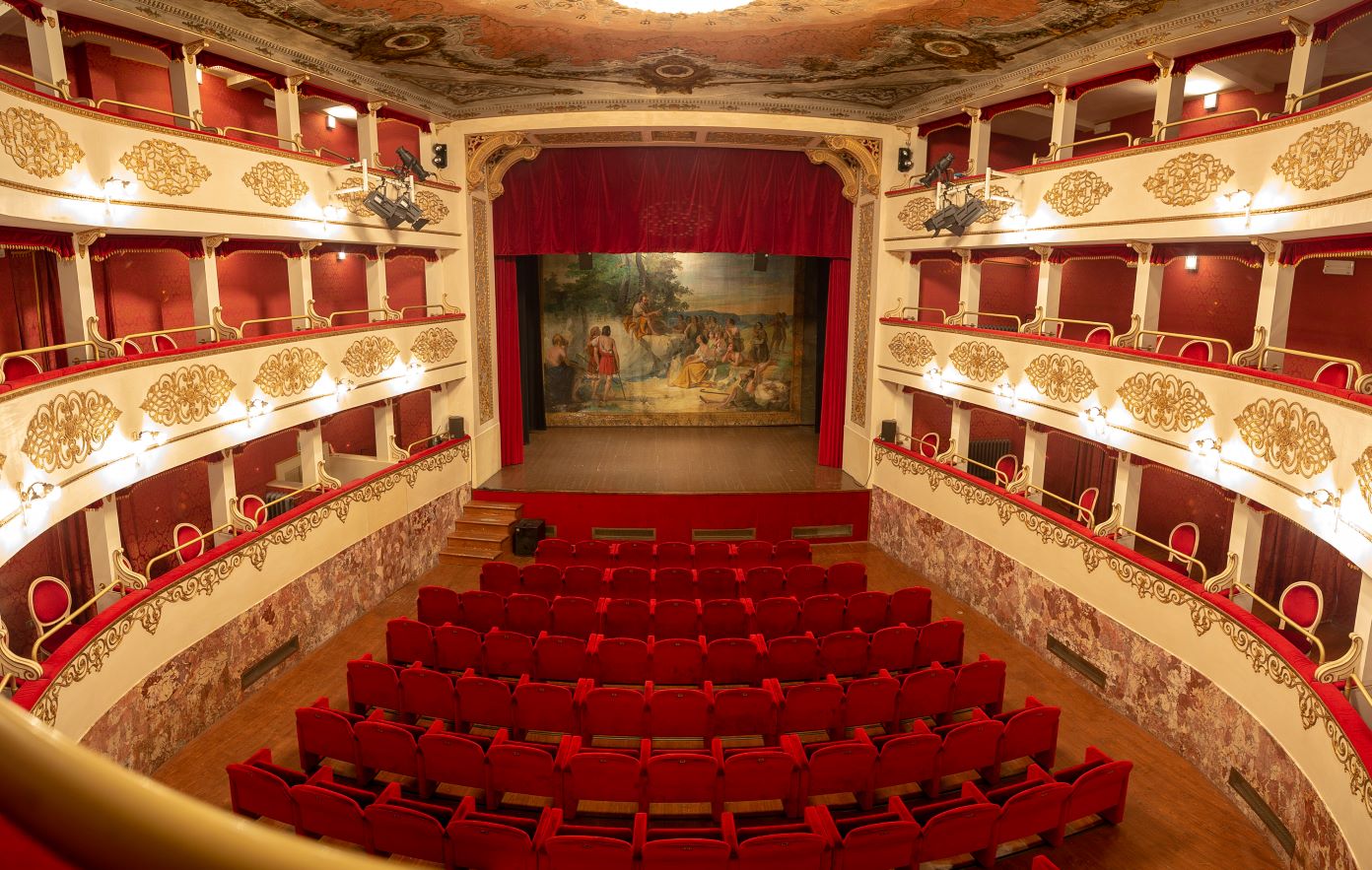 Photo from the Archives of the Municipality of Pieve di Cento

By car: from Bologna take Provincial Road 4 towards Funo. Take the turn-off for Pieve di Cento.

By train: From Bologna Central Station, take the Bologna-Ferrara-Venezia line and alight at the San Pietro in Casale stop. From the station, take bus 455 or 456 in the direction of Cento.

By bus: From the Bologna bus station, take tper bus 97 in the direction of Cento Autostazione, alight at the Pieve di Cento – Porta Asia stop.