An ancient river port on the Navile canal, Malalbergo is a town on the Bologna plain that borders the province of Ferrara 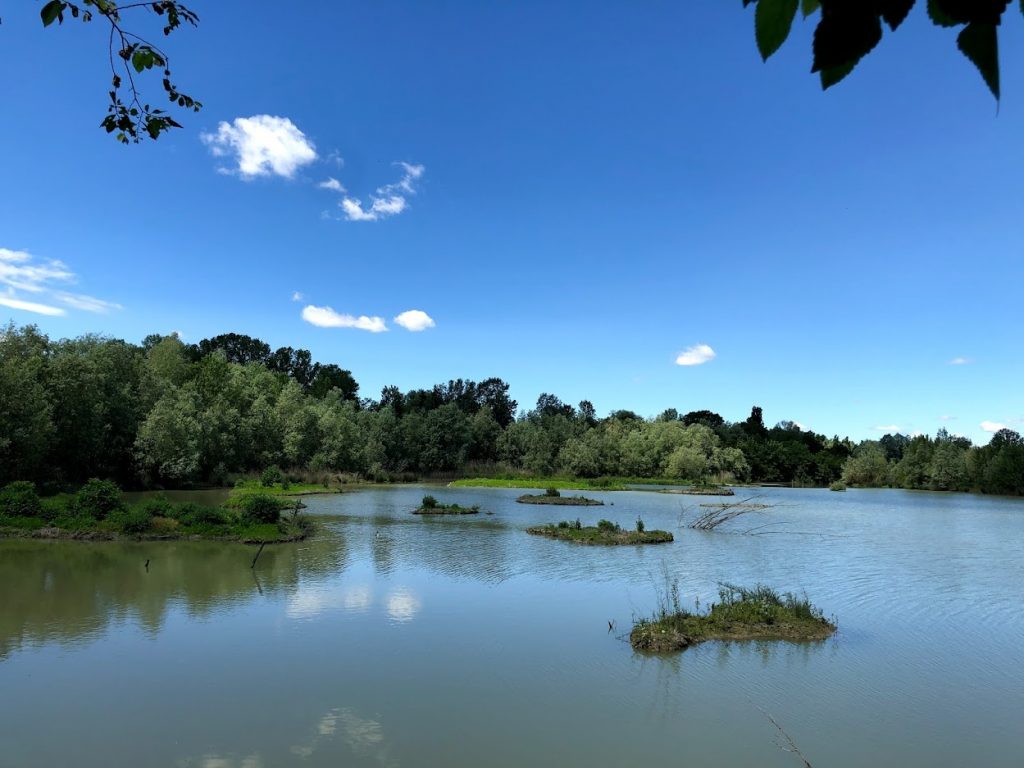 An ancient river port on the Navile canal, Malalbergo is a town on the Bologna plain that borders the province of Ferrara.

During the last World War, many of the old buildings were destroyed, with the exception of Palazzo Marescalchi, home of the library, and the Casermone, once home to the customs and then the Napoleonic Gendarmerie.

For nature lovers the wetlands of the area will be of certain interest, currently six, including the Oasi Valle La Comune. It is the oldest oasis, where several species of waterfowl nest, such as herons, black-winged stilts and black storks. In these environments, rich in hydrophilic forests, plants and animals that disappeared with reclamation can once again be admired. The valleys, privately managed, can be visited by agreement with the owners or through the guided tours that the Municipality of Malalbergo organizes periodically.

For cycling enthusiasts, instead, there is a 14 km long cycle path that connects Malalbergo to Altedo, the world capital of PGI green asparagus.
In May the hamlet becomes a refuge for cooking buffs and a laboratory of taste engineers, protagonists of the asparagus festival.