It is a town in the Bolognese Apennines, located in the Reno river valley that has been inhabited since ancient times 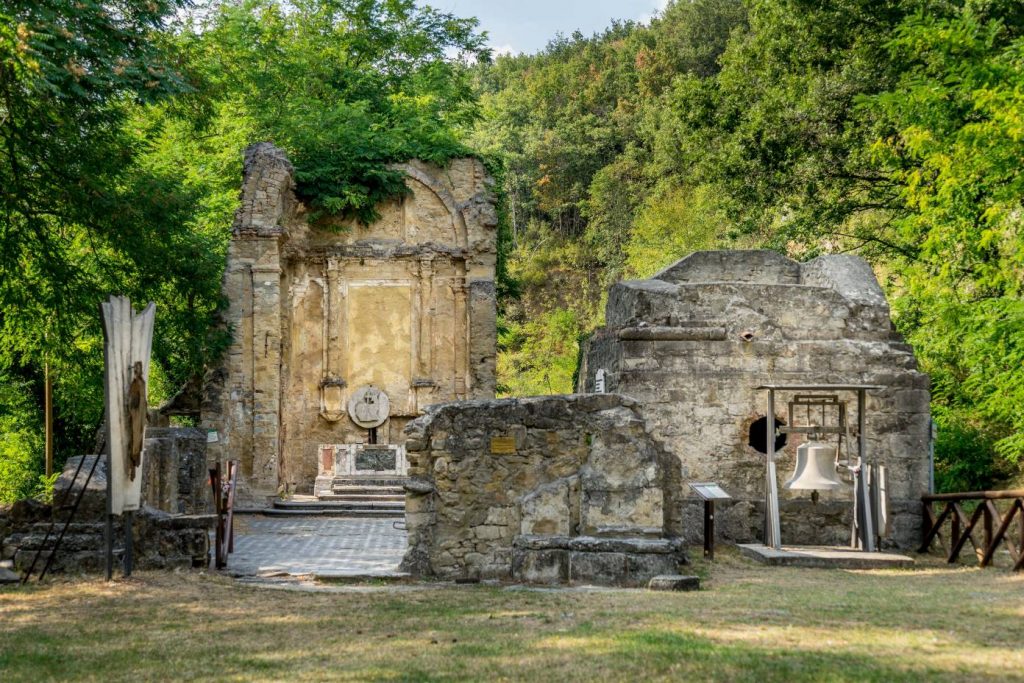 Marzabotto is a town in the Bolognese Apennines, located in the Reno river valley that has been inhabited since ancient times. Evidence of this can be found in the area in the remains of the ancient Etruscan city of Kainua which dates back to the sixth century BC. The excavations can be visited via a path that first crosses the remains of the city blocks and then climbs up to the acropolis, ending at the stunning eastern burial ground. The National Etruscan Museum, dedicated to the memory of Count Pompeo Aria who organised the nucleus of the collection, which is still present today, can be found inside this archaeological area

The strategic location of the town, which is at a cross-roads between Emilia and Tuscany, made it a key centre, even during the Second World War, when Marzabotto was the scene of the bloodiest Nazi massacre in Italy. There is a Shrine in the centre of the town to commemorate what happened. It shows the remains of civilian victims and partisans who died in the massacre.

Outside the centre there is also the protected Monte Sole Historical Park, an ideal place to take a walk to discover the fascinating colours of the Apennine flora. There are various trails in the park, one of the most important of which is the “Memorial” trail which takes you past the Poggiolo Visitor Centre, the symbolic places where the massacre that took place and the summit of Monte Sole with the stela in memory of the partisans who sacrificed their lives in these valleys.
The park covers an area of approximately 6,300 hectares, including the boroughs of Marzabotto, Monzuno and Grizzana Morandi. Since 1989, in addition to the protection and enhancement of the environmental heritage, the main objective of the Protected Area is to disseminate a culture of peace, especially among the younger generations.
The Monte Sole Park also features 936 plant species.
From the park, along a beaten path, you can also reach the Parish Church of San Lorenzo di Panico, dating back to the 12th century and considered one of the most beautiful Romanesque buildings in the Bolognese Apennines. The apse, with its precious architectural ornamentation is of particular interest. 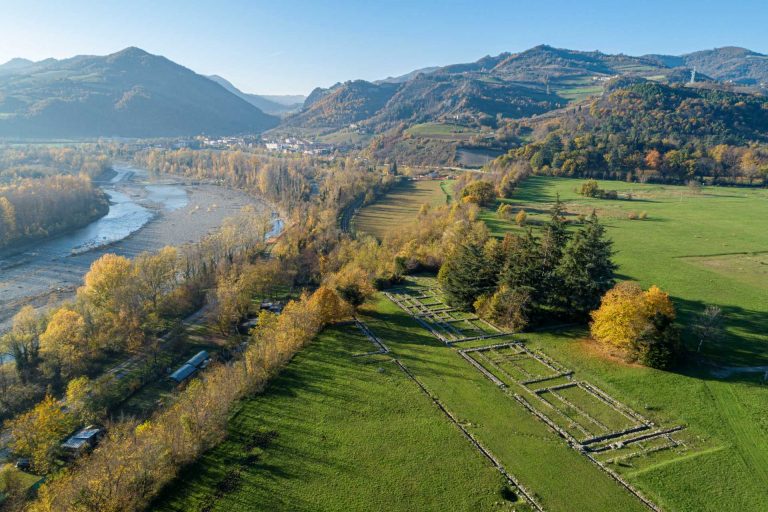 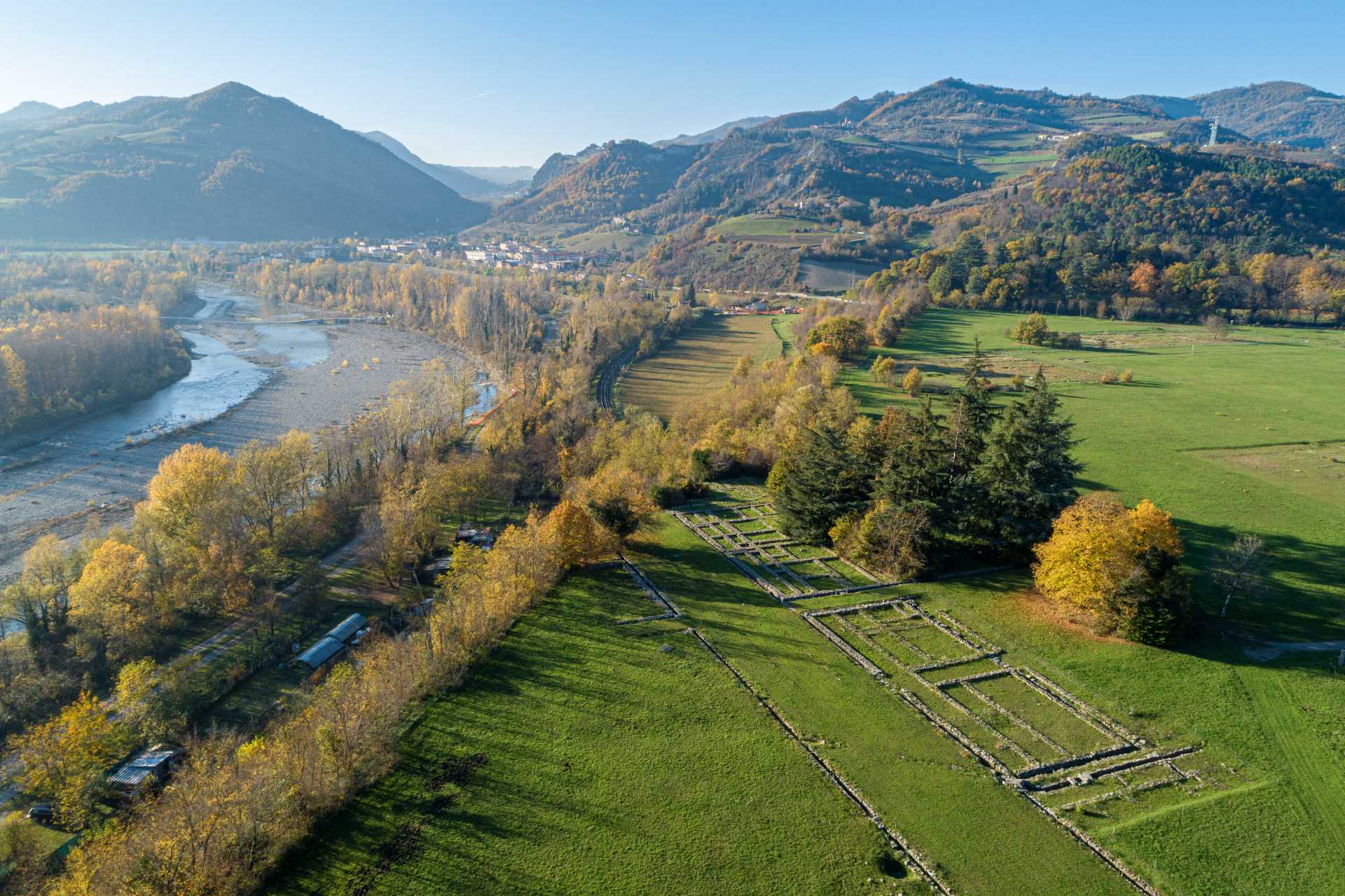 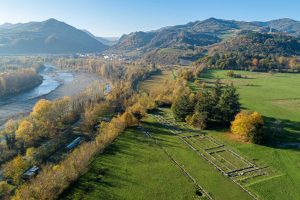