It is a town located on the banks of the Reno and Samoggia rivers in the Bolognese plain, about 20 km from Bologna 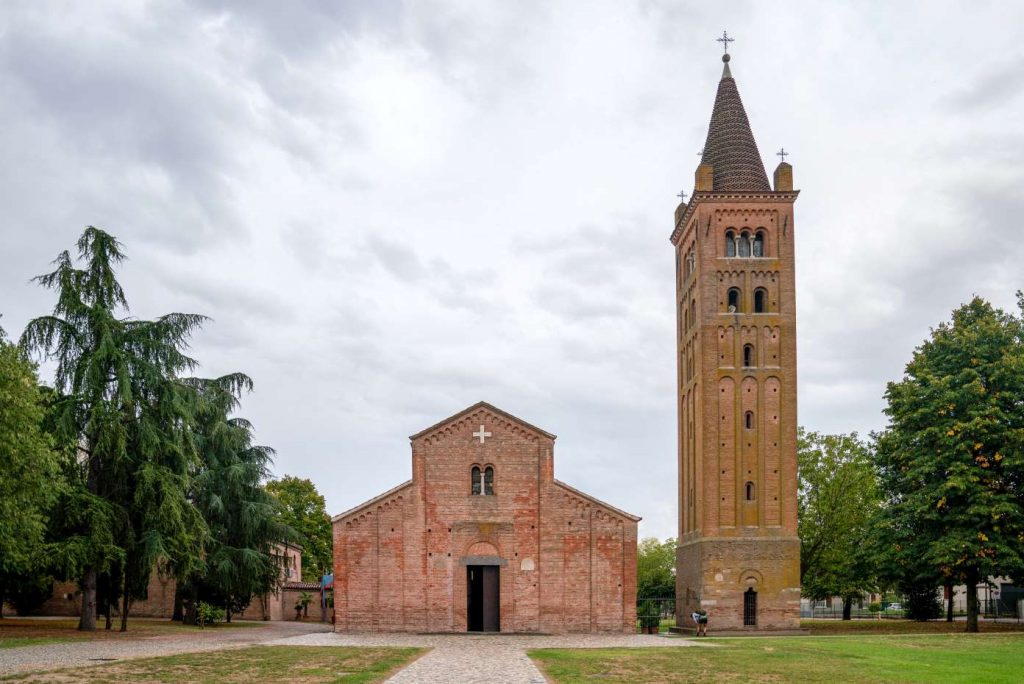 Sala Bolognese is a town located on the banks of the Reno and Samoggia rivers in the Bolognese plain, about 20 km from Bologna.

It was already inhabited during the Villanovan era, the territory was subsequently divided into a regular centuriation grid, which is still partly visible today. The epicentre of the entire area is the Parish Church of Santa Maria Annunziata and San Biagio, a Romanesque church with history that dates back a thousand years. It dates back to 1096 and is one of the most interesting Romanesque-Lombard buildings in the province of Bologna. The original internal architectural features are still intact, from the basilica layout, with three naves divided by columns, to the central staircase leading to the presbytery.

Another jewel of the town is the private Giocars collection, the Ride on Toys Museum, where you can explore the history of old toys united by the theme of movement. It contains 700 unique exhibits including carriages, vintage pushchairs, pedal cars and rocking horses.
Leaving the historic centre, you will find Villa Terracini, a typical manor house of the plain built in 1851 in the hamlet of Osteria Nuova. Inside it has frescoes of landscapes, fountains, statues and small temples.
Another important building in this borough is Palazzo Zambeccari “il Conte” in the hamlet of Bagno di Piano, a large historic building built in 1578 characterised by four corner towers. Traces of fresco decorations are still visible inside. Next to the Villa is an elegant oratory dedicated to Saint Anthony.

In the same area there is also the interesting sixteenth century church of San Michele Arcangelo. Here there are two important paintings attributed to the artists Francesco Francia and Antonio Maria Crespi. Around the paintings are the mysteries of the rosary by the Carraresi school.