It is a town in the Bolognese Apennines, located about 40 kilometres from the regional capital and stretches between the Setta, Lambro and Savena valleys 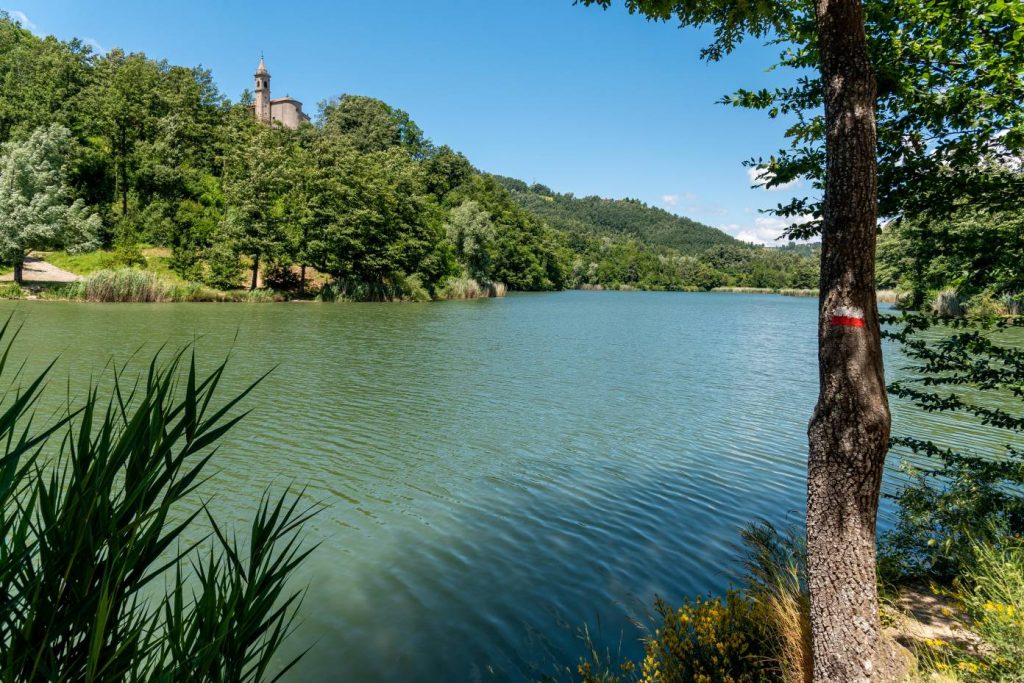 San Benedetto Val di Sambro is a town in the Bolognese Apennines, located about 40 kilometres from the regional capital and stretches between the Setta, Lambro and Savena valleys.

The area is full of woods and natural springs and from the slopes of the mountains you can enjoy beautiful natural settings. The good network of trails makes it easily accessible and is an ideal destination for pleasant excursions to discover ancient sanctuaries, characteristic villages and captivating, well-preserved architecture.

The most enchanting stretch of the famous Flaminia Militare, an ancient paved Roman road that connected Bologna with Arezzo, can be found near Monte Bastione. Venturing into the woods, you reach a quarry that was probably used in Roman times to extract the materials used to build the road. The fascinating paved road is located nearby: eleven kilometres of paving stones, some of which are perfectly preserved, lead visitors along a unique journey brimming in nature and history.
In addition to the woods, there is also the splendid Castel dell’Alpi lake formed in 1951 following a landslide that destroyed the entire village; only the church and the bell tower remained standing. The course of the Savena river was interrupted and formed a lake.
Several paths start from here that lead you through the woods to Madonna dei Fornelli. Its name refers to the traditional charcoal “burners” that were lit in the woods or special ovens to transform wood into charcoal or stone into lime.
In the village of Madonna dei Fornelli there is an interesting sanctuary dedicated to the ‘Madonna della Neve’ (Virgin of the snow) which takes its name from an extraordinary snowfall that occurred on 5th August.

In the Sambro valley, there are still small villages nestled among woods and ridges. About 2 kilometres from Madonna dei Fornelli, is the very small hamlet of Qualto, the oldest village in the area, featuring houses built with centuries-old stones, steep sloping alleys, a church and a viewpoint from which you can enjoy the beautiful landscape that stretches as far as Corno alle Scale.
On the promontory overlooking the Setta valley stands the Sanctuary of the Beata Vergine della Serra di Ripoli, one of the oldest places of worship in the Bolognese Apennines. It contains interesting paintings by Varotti and an ancient organ.
Carrying on further, we reach the village of Serrucce that has maintained the characteristics of a medieval village, with its vaults and its narrow stone-paved alleys.
A few hundred metres higher than the Savena river immersed in oak and chestnut woods, lies Zaccanesca, a village of medieval origin that still today has the architectural features left by the Comacini Masters, the ideal setting in which to enjoy history, food and good wine at the “Borghi diVini” event, which is one of the most important in the Bolognese Apennines. 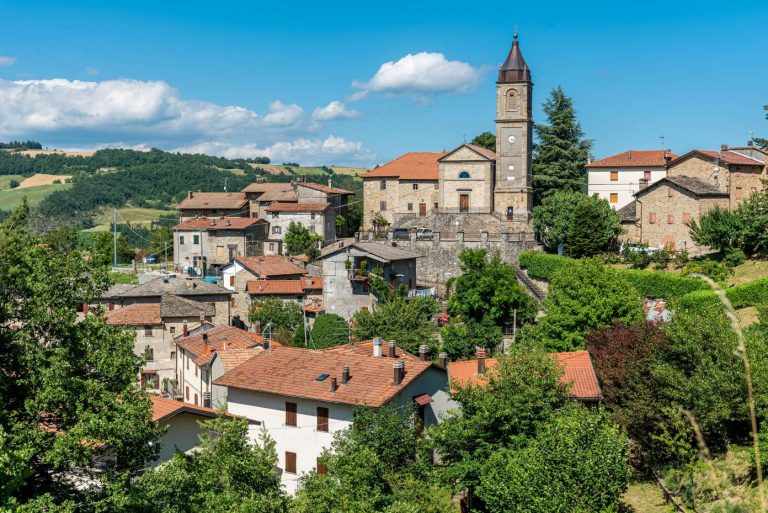 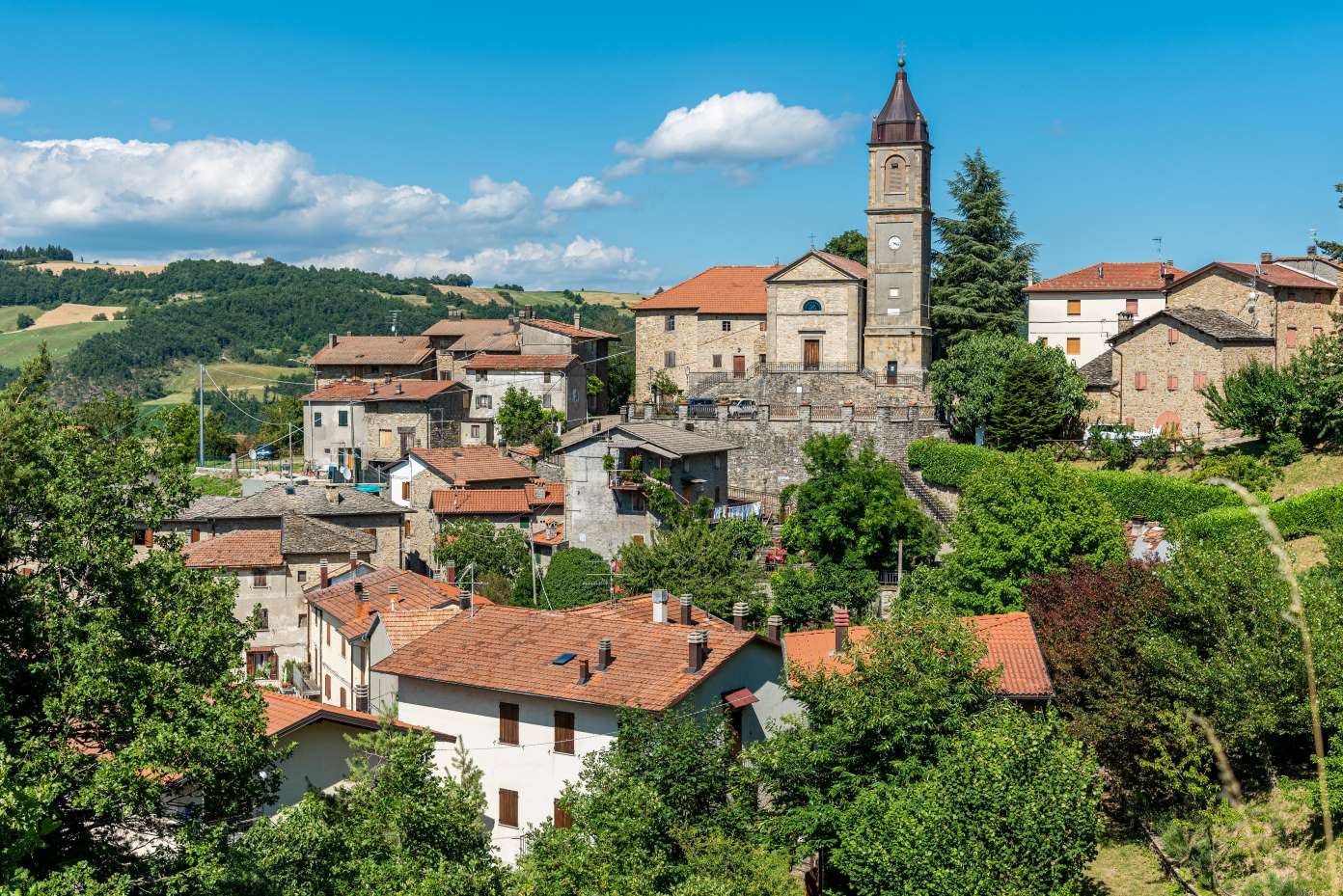 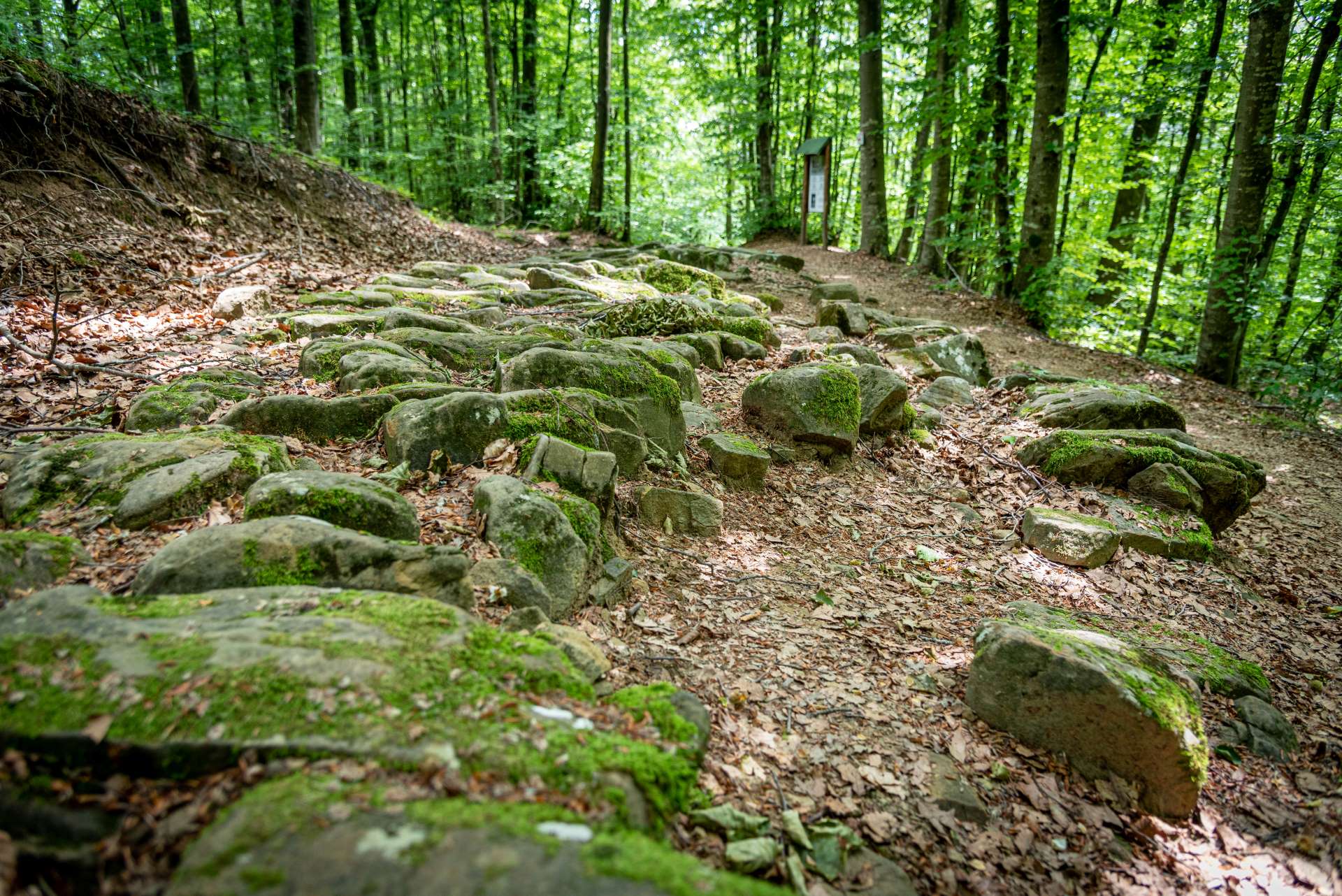 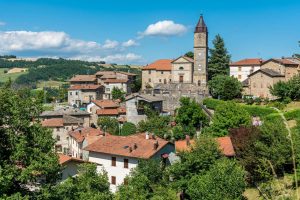 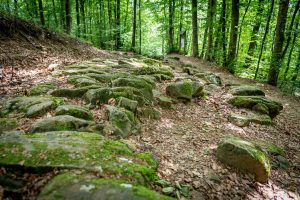