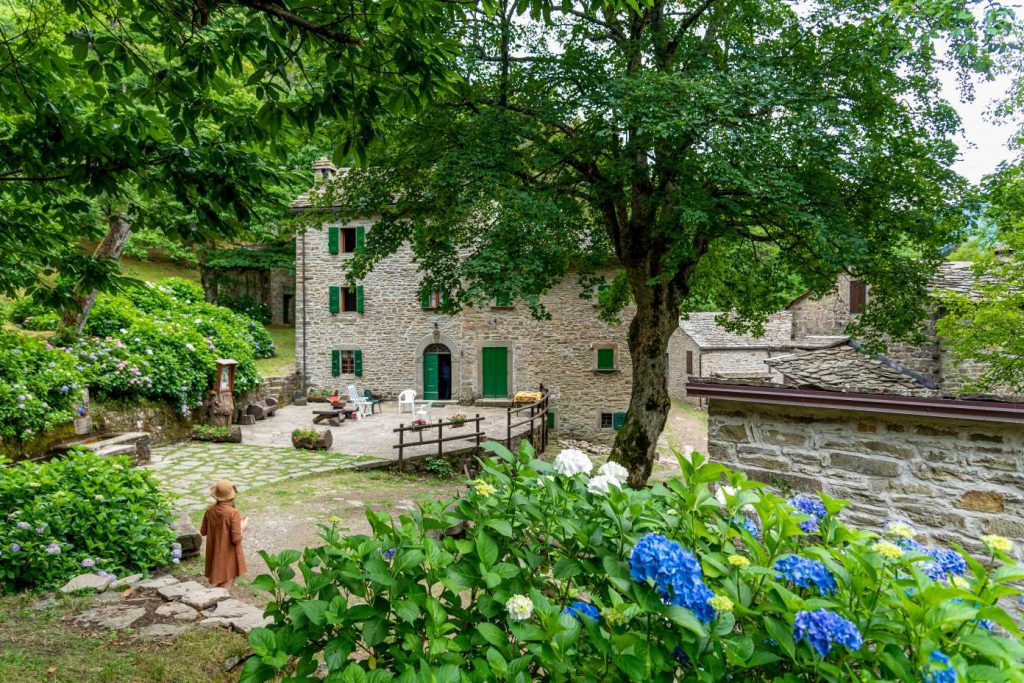 Vergato is a town in the Bolognese Apennines located near the Monte Sole Historical Park and about 40 km from the historic centre of Bologna.
It lies in the centre of an alluvial basin close to the river Reno. The town owes its name to a special fabric produced in the area called “verga” or “vergatino”.

The main square features a historic fifteenth-century residence, Palazzo dei Capitani della Montagna. Its current appearance is due to reconstruction work after it was seriously damaged during the Second World War. A further improvement was made in 1998 with the installation of four stained glass windows made by the famous artist Luigi Ontani, which today decorate the Town Council Chambers. The stained glass windows, which are of considerable artistic interest, form a microcosm of highly symbolic and evocative lights and colours.

The fountain was also inaugurated in 2019, which represents the territory of Vergato and consists of two structural elements: a central bronze element from which a Faun, representing the river Reno, and a Cupid, which symbolises the River Vergatello rise. The surrounding structure features a majestic Triton, which represents the Apennines and is also intended to contain the water.

Among the typical food and wine products of the area, is the well-known Tolèpotato, which is celebrated in September by the festival bearing the same name.

There are numerous natural springs in the area of Tolè, linked to each other by a footpath along which you can admire paintings and sculptures, an outstandingpermanent open air art collection; where the Gothic Line Exhibition is located, with objects and findings from the Second World War.

Travelling a few kilometres up from the town towards the mountains, you’ll find the hamlet of Cereglio, home to the Cerelia natural mineral water factory. The history of this hamlet is linked with the ancient Borgo di Suzzano, where the “village festival” is celebrated during the summer which recalls ancient crafts and local gastronomic delicacies.
Nearby is the Pieve di Roffeno, a splendid village made up of various farmhouses dotted across a wide valley. In its centre stands the Antica Pieve di Roffeno, a parish church dating back to Roman times that still retains evident Romanesque traces dating back to the time of construction. Inside there is the Baptismal Font, which is considered the “jewel” of the Church: of Lombard style and dated around the 7th century.

Those who love hamlets and villages, should not miss a visit to Prunarolo, nestled between woods and gullies, whose name derives from the Latin “prunus” because of the many orchards in the area. Finally, another hamlet not to be missed is Susano, that was the scene of a fascist massacre in 1944, where a memorial stone has been erected with the names of the victims. 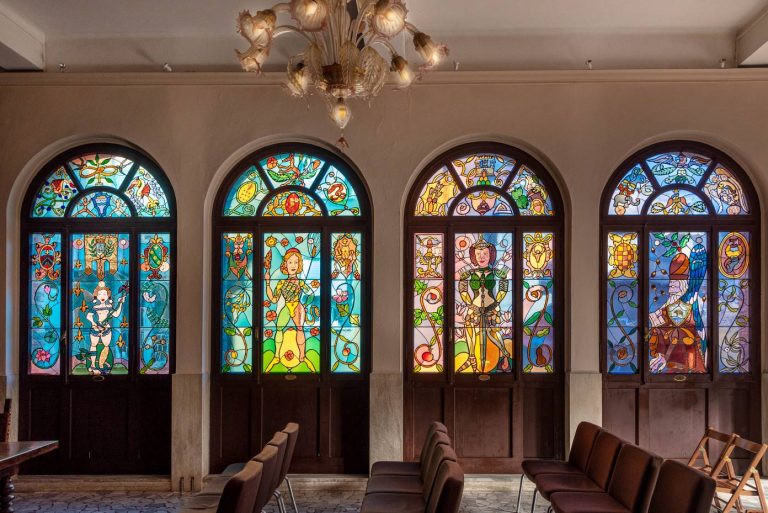 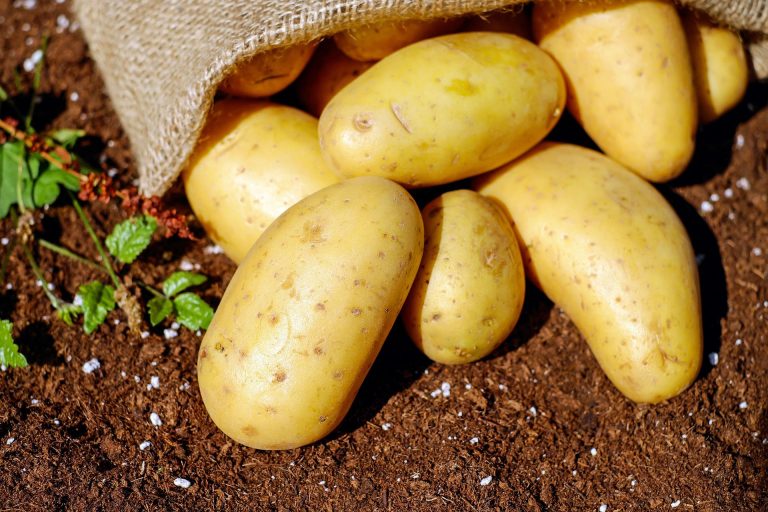 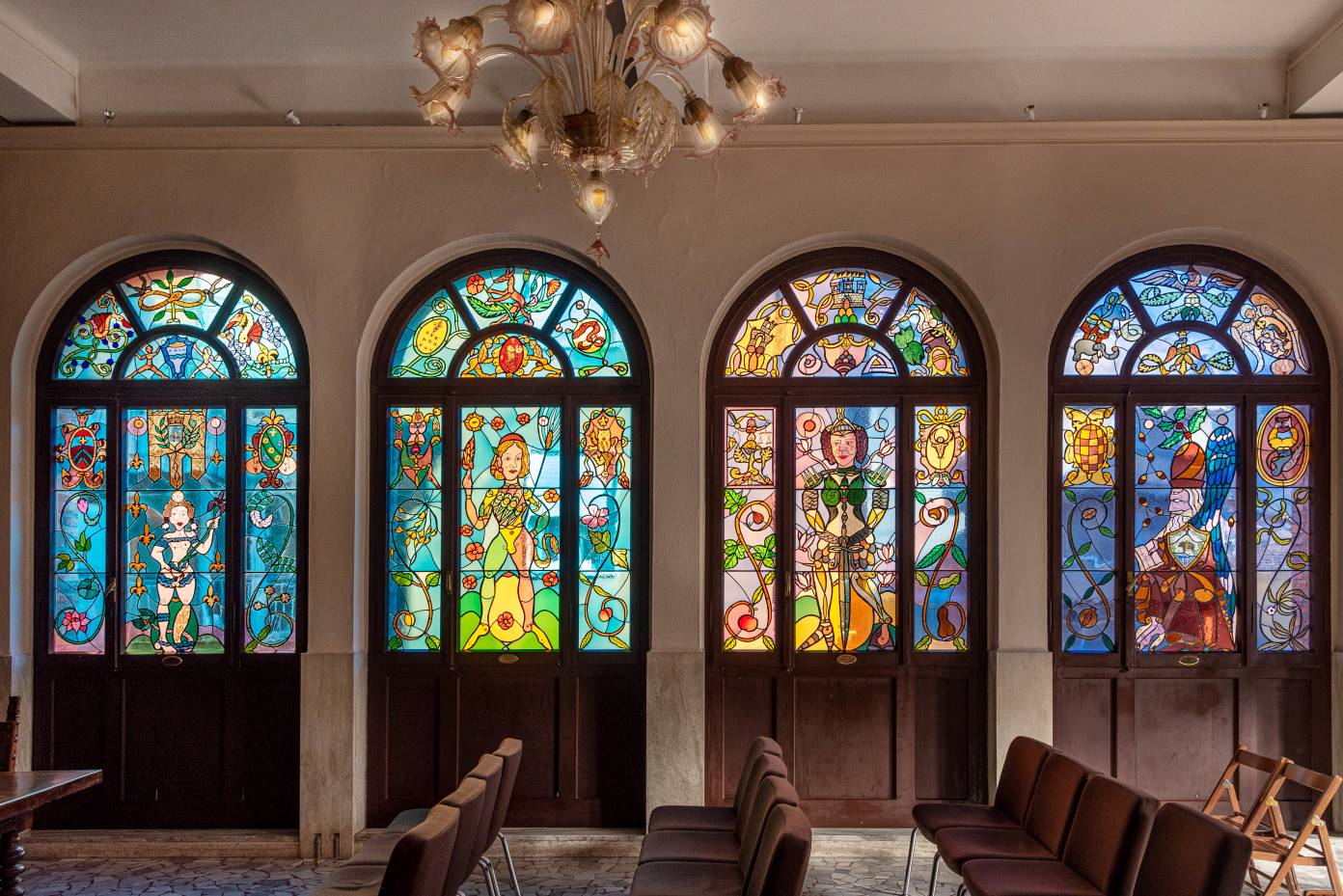 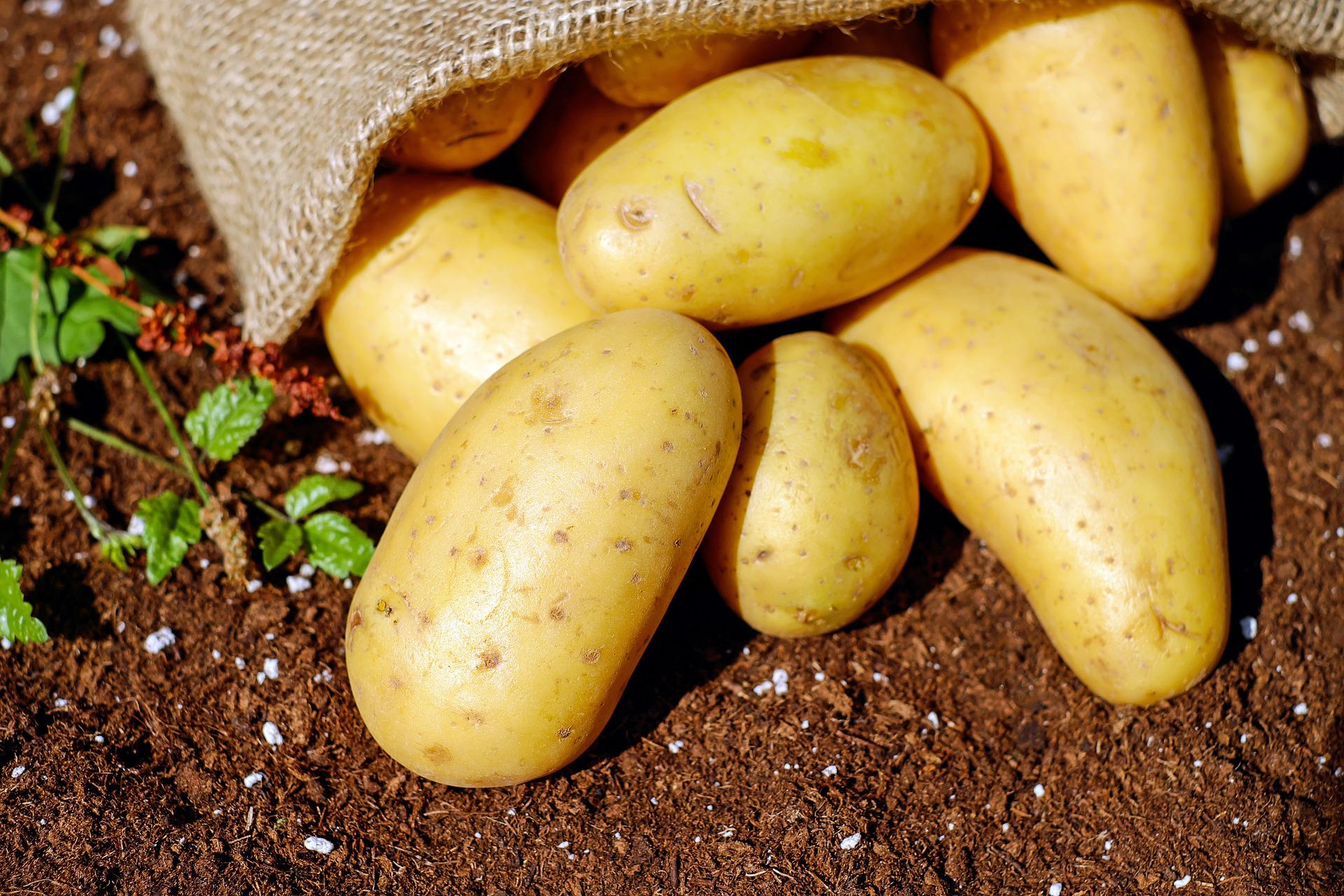 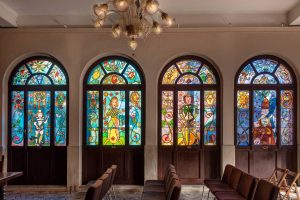 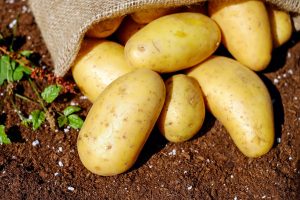