It is a municipality in the Bologna Plain, located to the right of the Reno River, about 30 km from the historic centre of Bologna. In the annual “Borghi felici” (Happy villages) ranking, it is one of the top 20 small towns in Italy where people live best.o 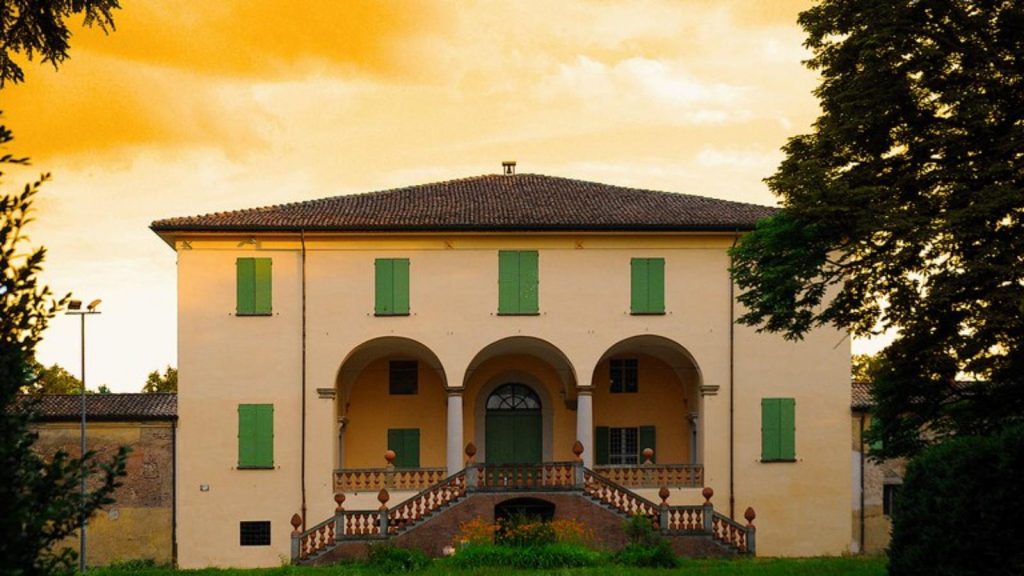 Argelato is a municipality in the Bologna Plain, located to the right of the Reno River, about 30 km from the historic centre of Bologna. In the annual “Borghi felici” (Happy villages) ranking, it is one of the top 20 small towns in Italy where people live best.

It is located in the middle of what is now known as the Motor Valley, and its streets are often the destination for motorbike gatherings or groups of biker enthusiasts who take the opportunity to come here to lean into the bends.
Don’t miss the Museo Ferruccio Lamborghini (Ferruccio Lamborghini Museum), a museum dedicated to the history and mechanical creations of the founder, Ferruccio Lamborghini, in an exciting journey located in a former industrial plant in Funo di Argelato. The Museum offers a collection of all the activities and production of the creative genius: from the first tractors to the cars, up to new creations such as the Golf-car and Town-life.

For those who like outdoor activities, the Argelato countryside is full of footpaths and trails for travelling on foot or by bike through ancient hemp mills and rows of poplars, going as far as Malacappa, to admire an ancient village, where time seems to have stopped, or to Funo, where there are important infrastructures such as the interport and CenterGross, the largest European B2B shopping area of Italian Ready to wear Fashion.

The chiesa di San Michele Arcangelo (San Michele Arcangelo Church), a religious building dating back to the year 1000 and later belonging to the Countess Matilda of Canossa, is situated in the town centre. Four chapels face onto the nave: the first two central ones are the oldest where the parish priests up to the nineteenth century are buried under the floor; the altar on the left is dedicated to the Madonna del Rosario, while the one on the right is dedicated to the Saints. Crucifix

A short distance from the centre, along Via Centese, at the end of a long, tree-lined avenue the majestic Villa Beatrice stands, dating back to the second half of the 16th century. Inside there are numerous frescoes that embellish the walls with scenes of rural life, fishing and hunting. In the surrounding garden, which includes a hill-conservatory, the arrangement of trees and vegetation was studied according to Renaissance techniques, to create a microclimate that caused currents of air and breezes through the rooms of the villa.

Argelato is a stop not to be missed for wine lovers. The area is full of wineries that produce Reno’s CDO wines, such as Montuni and Pignoletto, PGI wines such as Pinot, Rosso and the unmistakable Lambrusco dell ‘Emilia and table wines, with Rosso dei Bentivoglio, a wine that takes its name from the homeland of the ancient Renaissance Lords of Bologna.