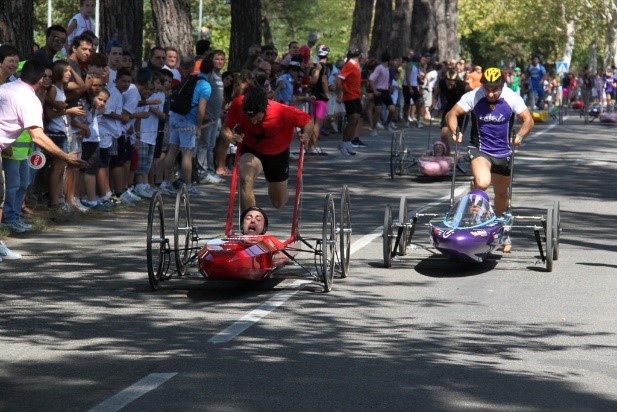 Since 1954, the residents of Castel San Pietro Terme have continued a tradition and a passion that’s been handed down from one generation to the next: Carrera Autopodistica, an annual human-powered land vehicle race that is held each year on the second Sunday of September, during the Braciola Festival.

Local journalist Medardo Manara was the one to come up with the idea of a race of motor-less, human-powered vehicles to add interest to the Braciola Festival, which was founded just two years prior. The aim was to help revive the town, inspiring people to dream again after the destruction of the war. Young people would also have a chance to try something different, perhaps imitating Juan Manuel Fangio who at that time was racing in the Carrera Panamericana, the race that the event in Castel San Pietro Terme is named after.

In the early years of the event, the vehicles were little more than four-wheel pushcarts, where each team was composed of a driver and someone who pushed the vehicle, alternating jobs as they went along.

At first, the vehicles were little more than four-wheel pushcarts (called Carrere), guided and pushed in turns by two people. Called Carrere, the vehicles were built from mechanical scraps in a very simple, primitive way. Old air plane fuel tanks were often used, welding pipes onto them to create the frame, while some people got creative and mixed glue, vinegar and flour together to create improvised and extravagant fairings out of papier-mâché. Wood wheels would be used, or bicycles were taken apart, adding a steering wheel as the final touch. Over the years, however, these ‘race cars’ evolved to become faster and technically flawless.  Today, the vehicles are made of carbon and those who participate in the competition are true athletes who train hard to give it their all on race day. 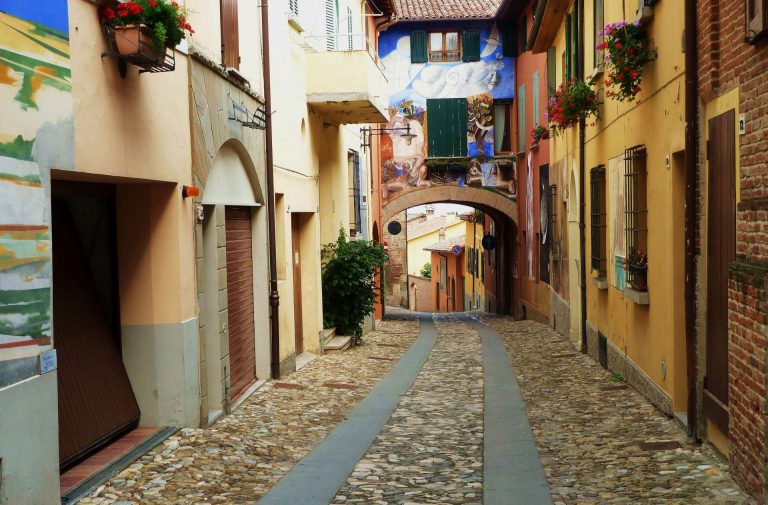 Biennial of the Painted Wall 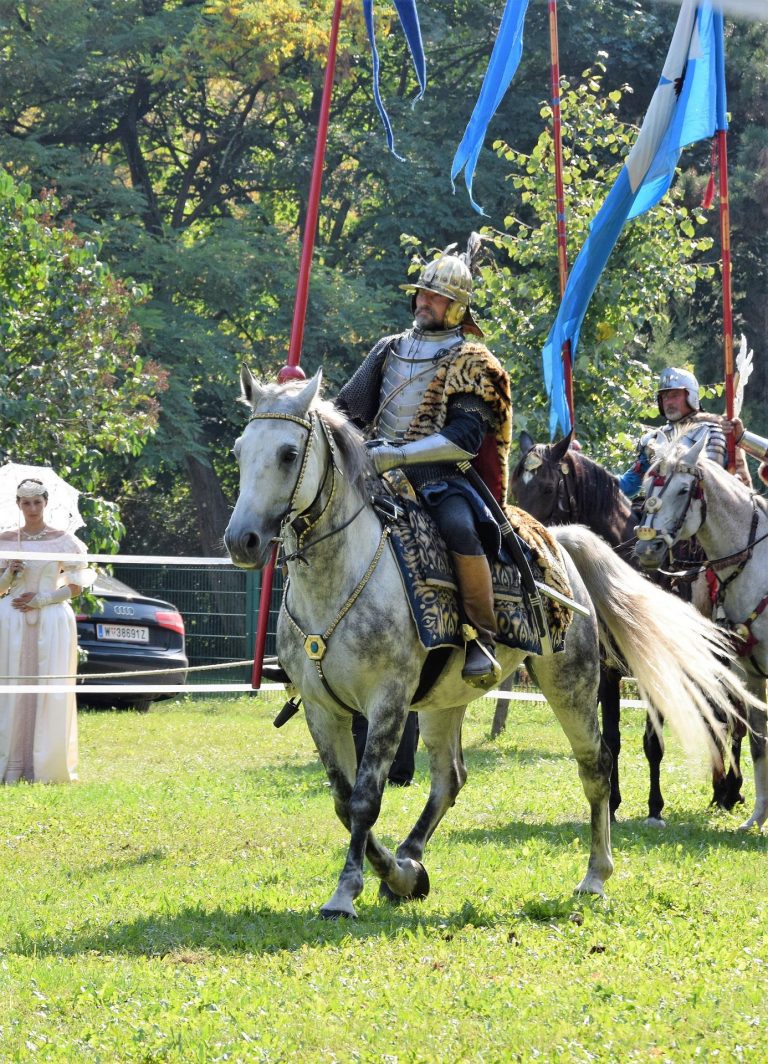 A historical reenactment taking place in Medicina that recalls the events that occurred in 1154, with the arrival of Emperor Frederick I of Swabia, known as Barbarossa
IImola Area 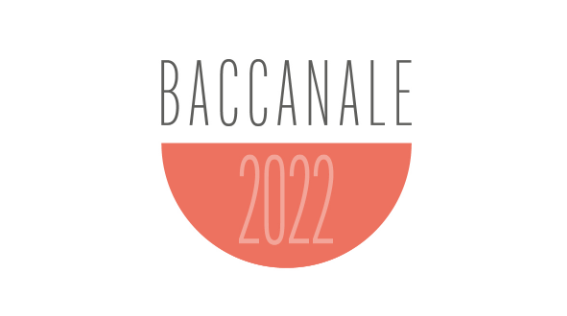 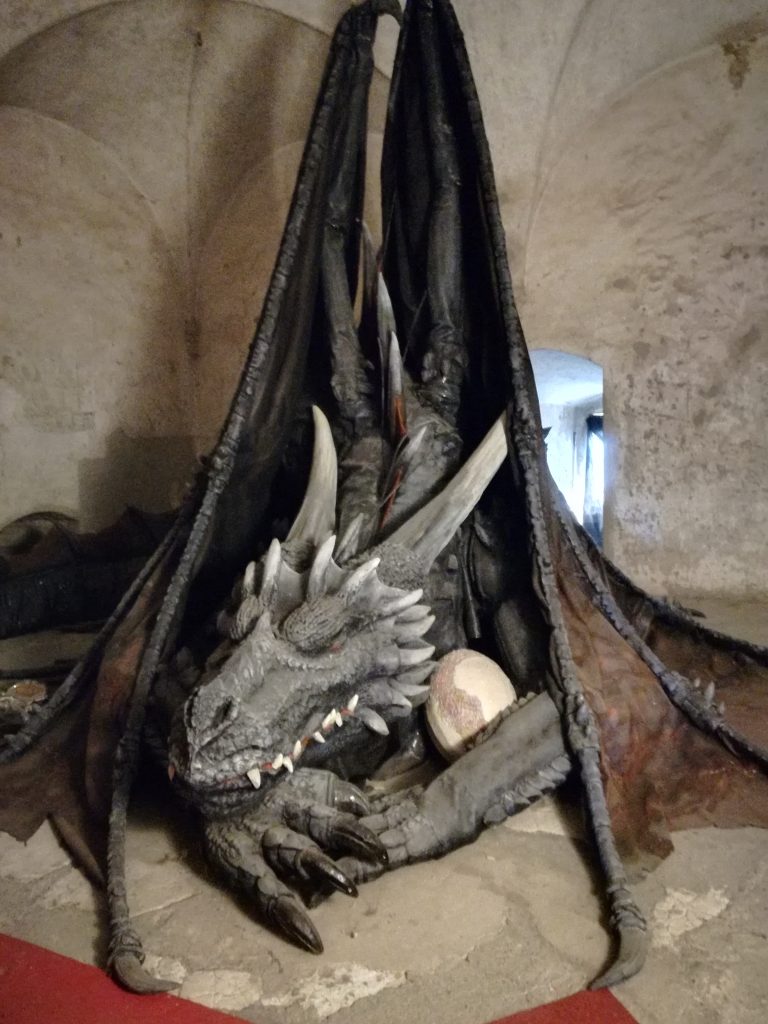 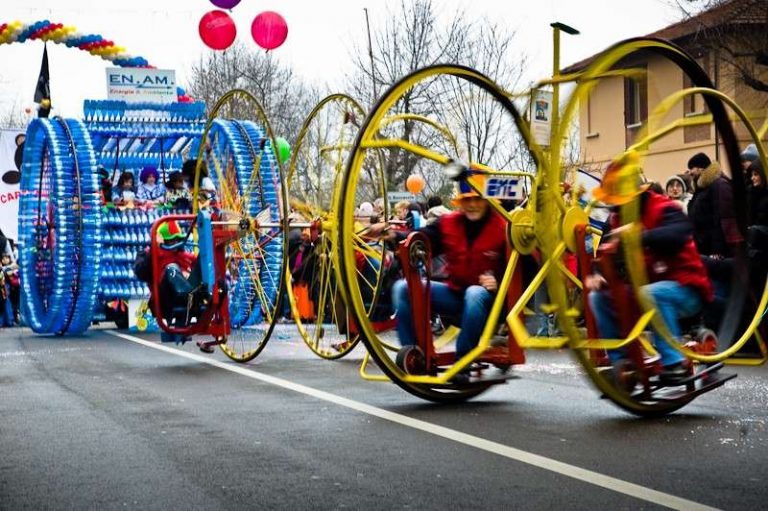