Budrio is a town of Etruscan origin in the province of Bologna whose origins date back to the Villanovan civilization.

The statue of Quirico Filopanti can be found in the historic centre which is characterised by arcades. The Palazzo Comunale (Town Hall) with its Clock Tower can be visited in the square that hosts the statue. It contains the Galleria d’Arte Moderna (Gallery of Modern Art) which exhibits works by local and international artists. Not far away is the Museo dell’Ocarina, a wind instrument that is the symbol of Budrio. A small museum, which is unique in the world, which explains the story of this ovoid-shaped instrument made of terracotta. Here you can see the first ocarinas that were made in the nineteenth century and those made in the twentieth century by Cesare Vicinelli. Next to the Museum, you can admire the town’s Teatro Consorziale, which was founded in the 17th century as a private theatre and is now the town’s theatre presenting a rich programme of prose, ballet, opera and concerts. You can also visit another important museum, the Domenico Inzaghi Civic Art Gallery, which contains a large collection of Bolognese-Emilian paintings from the fourteenth to the seventeenth century.

Leaving the historic centre behind you and following the town walls, you will reach the Torri dell’Acqua (Water Towers), an aqueduct dating back to 1912, which today is a multifunctional centre with areas designated for activities including music, reading and arts in general.

Numerous elegant villas can be found in the surrounding countryside, including Villa Malvezzi-Campeggi and Villa Rusconi, evidence of the presence of Bolognese senatorial families in this area who also gave life to worldly and intellectual centres, as can be seen by the Accademia dei Notturni 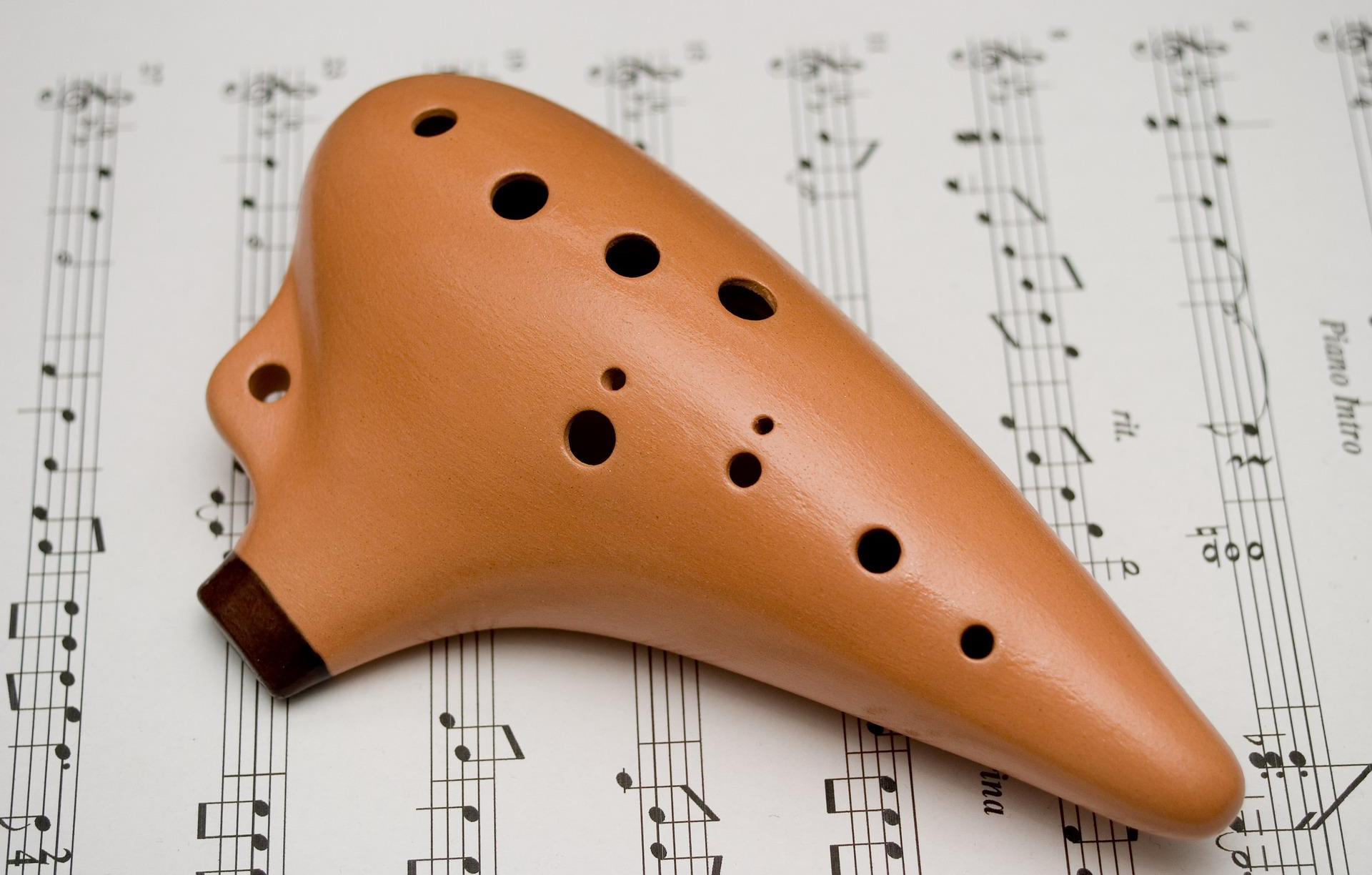 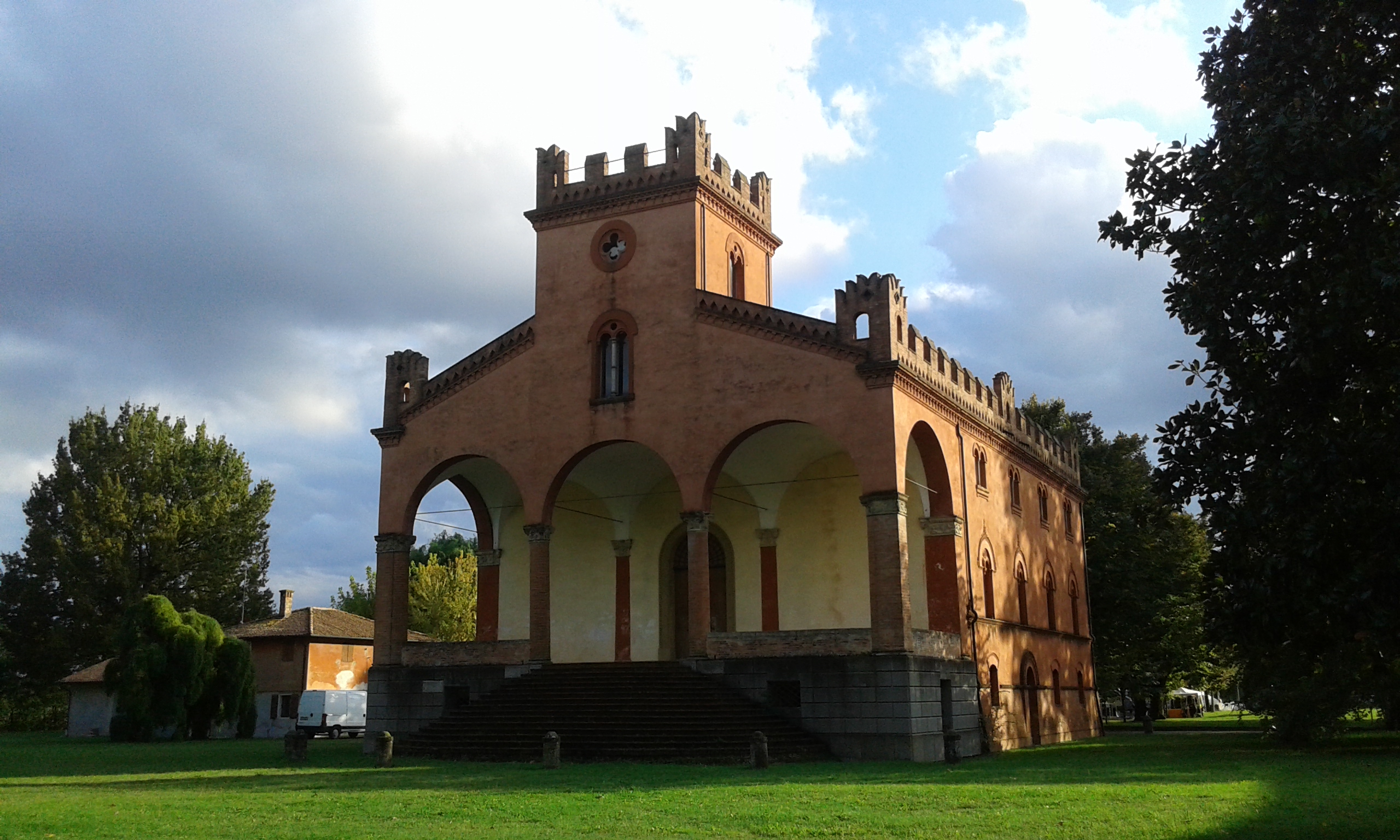 By car: Leaving the A13 motorway at the Bologna-Interporto exit, you can take the Provincial Road 3 to Budrio.
Parking: Free parking is available at the Budrio Centro train interchange car park (at the Budrio central railway station) or at the car park in Via Sandro Pertini, 34

By train: From Bologna Central Station, take the Bologna to Porto Maggiore train and alight at “Budrio”.