Located just north of Bologna, the Ex-Risaia di Bentivoglio Oasis is a former rice paddy turned into a natural area that’s often called the La Rizza Oasis. It covers 40 hectares of vast biodiverse landscapes (mainly the marshy environments of the Bologna Plain) and offers visitors the chance to admire numerous resident and migratory birds amid its islands, banks and rushes. In recent years, white storks have come back to this area to nest.

In the 18th to 19th centuries, this marshland was periodically flooded, cut through by the Canale Navile, a canal that was one of the main arteries used to transport goods between Bologna and Ferrara. Only later was the area transformed from wetlands to rice paddies. Once it was no longer used to grow rice, it was used as land for intensive farming until the gradual return of the water starting in the 1990s thanks to special efforts to recreate its natural habitat.

To protect and restore the landscape, new trees and shrubs were planted. In the central part of the area, a large wetland has been carved out, the defining element of the Oasis. This large, irregularly shaped basin takes up a total of 21 hectares, and features a large central island and smaller secondary islands.

The main entrance is at 13 Via Bassa degli Albanelli, at the visitor centre. The foot/cycling path also starts from the same point, leading visitors in the discovery of a vast, varied ecosystem. The route is composed of small roads, placed in the most exposed tracks, close to the wetland body of water, so wildlife can be observed from the best vantage point possible.

The area also has two birdwatching structures: the first is in the Punta degli Olmi area, the second is in the Punta Canale area. These two observation decks make it possible to watch and photograph the birds living in the woods. Access to the ‘Piccole Ali’ (Little Wings) observation hut is granted by reservation only: capannopiccoleali@gmail.com.

The visitor centre is housed in a renovated building that was once part of the old rice paddy. It now has offices, two exhibition/convention rooms and a delightful restaurant that’s open at the weekend. Visitors also have the option to spend the night in the Oasis. In fact, next to the rice paddy building, there’s an 8-room hostel that welcomes guests. 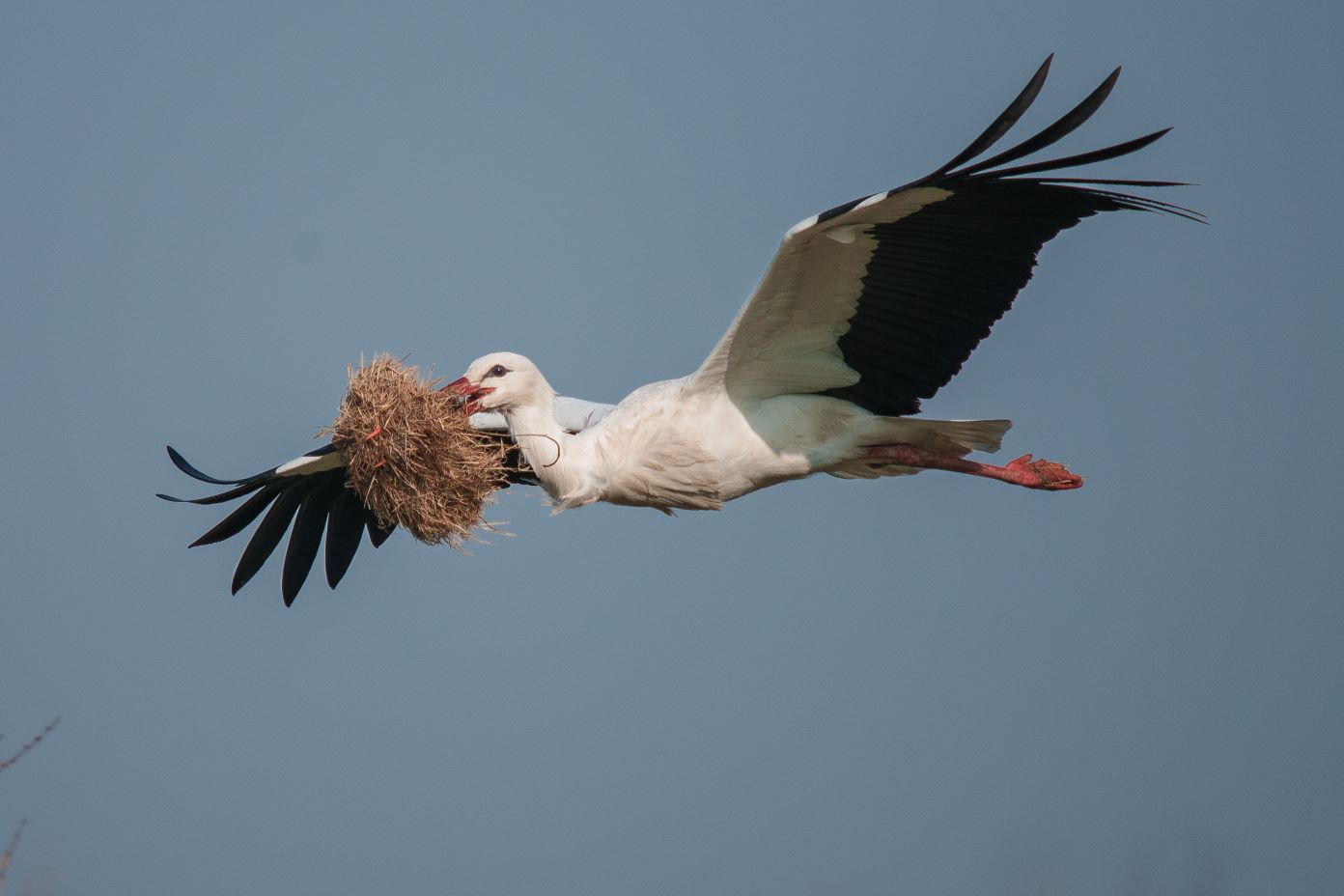