Via degli Dei (Path of Gods)

“Via degli Dei” is a historical route that was in use as far back as Etruscan and Roman times to connect Bologna to Florence, through the Tuscan-Emilian Apennines.
This route of about 125 kilometres was conceived in the late 1980s by a group of Bolognese hikers. It follows the ancient route of the Flaminia Militare road, dating back to 187 B.C. and still visible on several stretches of the trail. It owes its name to the places that it crosses: Monte Adone (Adonis), Monzuno (Mons Iovis), Monte Venere and Monte Luario (Lua).
Starting from Piazza Maggiore, in the historic centre of Bologna, the itinerary crosses the ridges and ravines of the Apennines, and reaches Piazza della Signoria in the historic centre of Florence.
It is an enchanting route, rich in historical and religious heritage and with an interesting rural and natural landscape. Not to be missed:
the sanctuary called Santuario della Beata Vergine di San Luca with its portico, the Chiusa di Casalecchio sluice, Monte del Frate, Monte Adone and the Selciato Flaminia Militare (cobbled surface of the Flaminia Militare road) in Pian di Balestra. 40/50 litre rucksack that should never exceed 7-8 kg (water included. At least 3 litres per day are recommended in summer. On some parts of the route there are neither drinking water fountains nor shops)

Download the GPX track or buy the paper map at eXtraBO

Credential for collection of stamps upon each stop. You must accumulate 5 stamps for the route to be recognised as completed.

You can purchase it at the eXtraBO info-point in Piazza del Nettuno (BO) or on the official website of the walk.

A route for the visually impaired is available 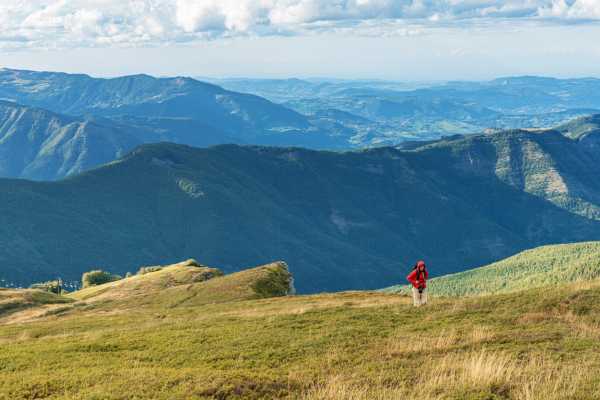 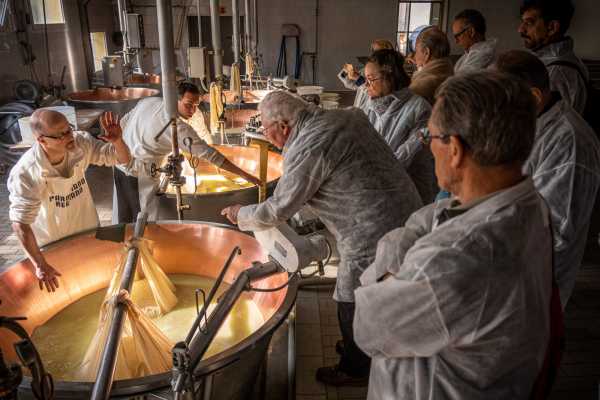 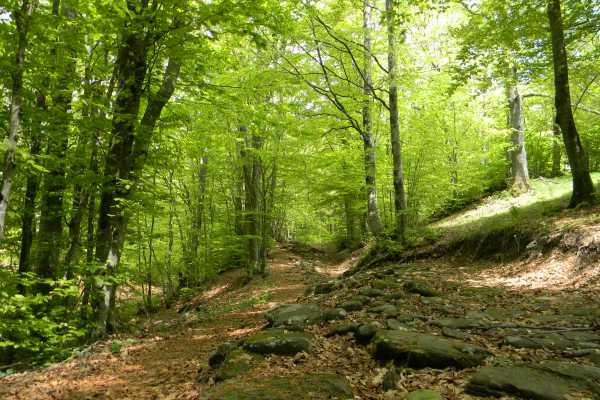 See
Chat with us on WhatsApp