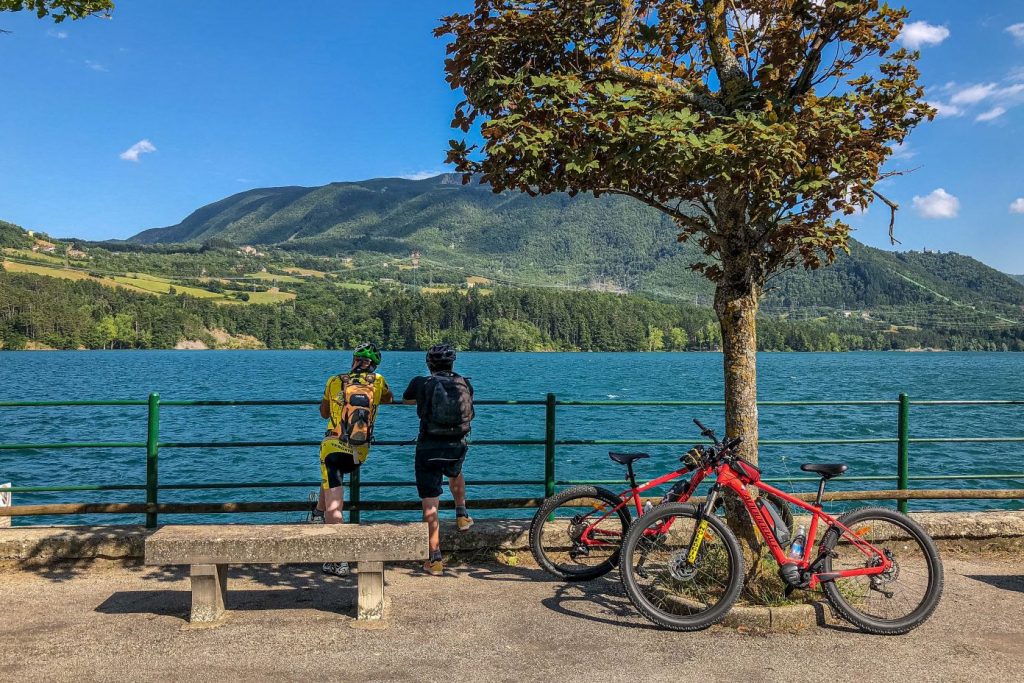 The “Via della Lana e della Seta” (wool and silk route) is a 130 km long route, also practicable by mountain bike, that connects Bologna and Prato, two cities that share an important manufacturing history.
On two wheels, the route is to be undertaken only by experienced bikers. The route is divided into 3 stages of about 40 kilometres each and is totally immersed in the beauty of the Tuscan-Emilian Apennines. It passes through villages and valleys that tell the history and culture of the territory, joining two cities that have grown over the centuries thanks to their optimal management of water. On one side is Bologna, the city of the sluice and canals, which has been the silk capital for centuries. On the other side is Prato, the city of the Cavalciotto, a primary wool and silk district.

Find out more about the stops HERE 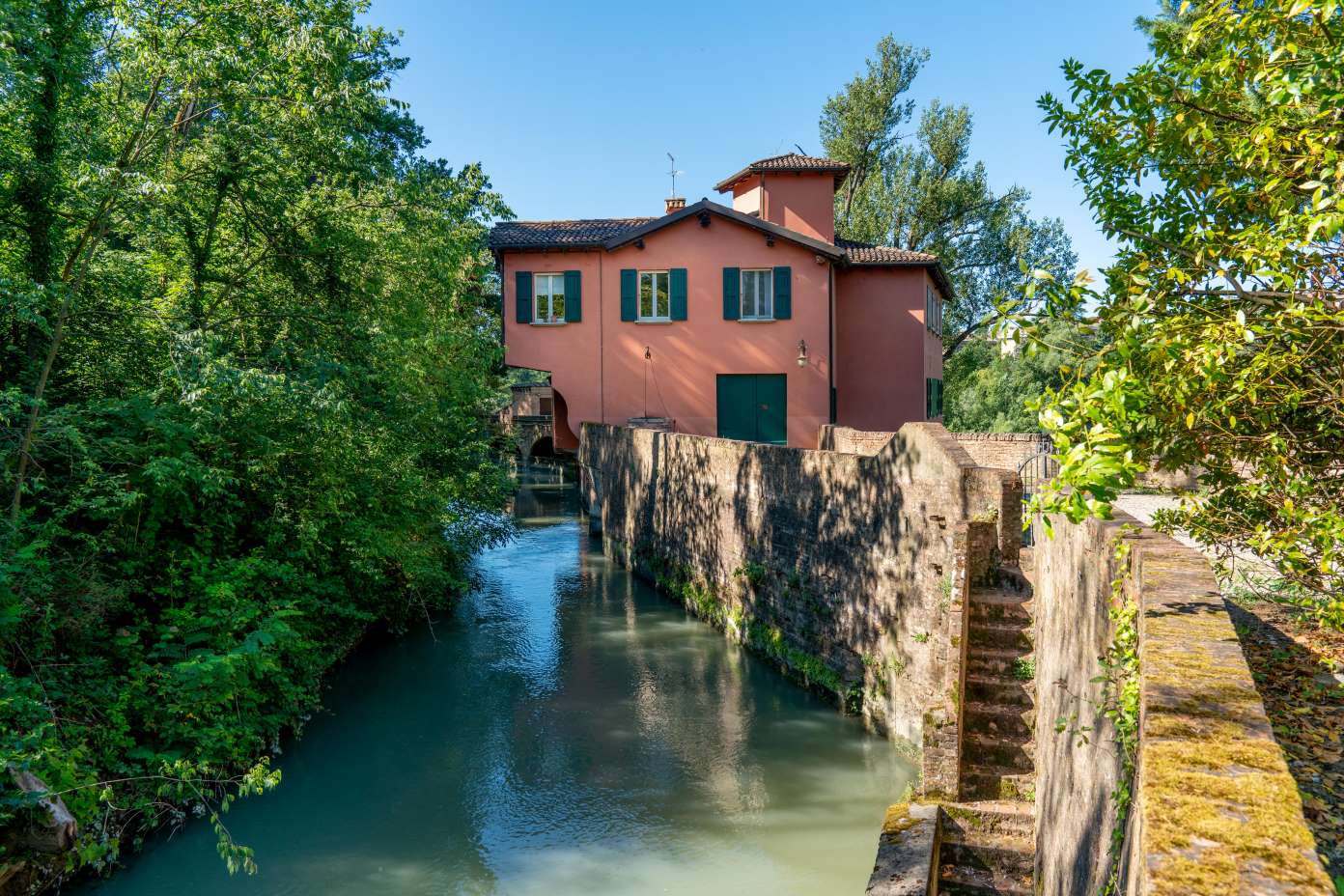 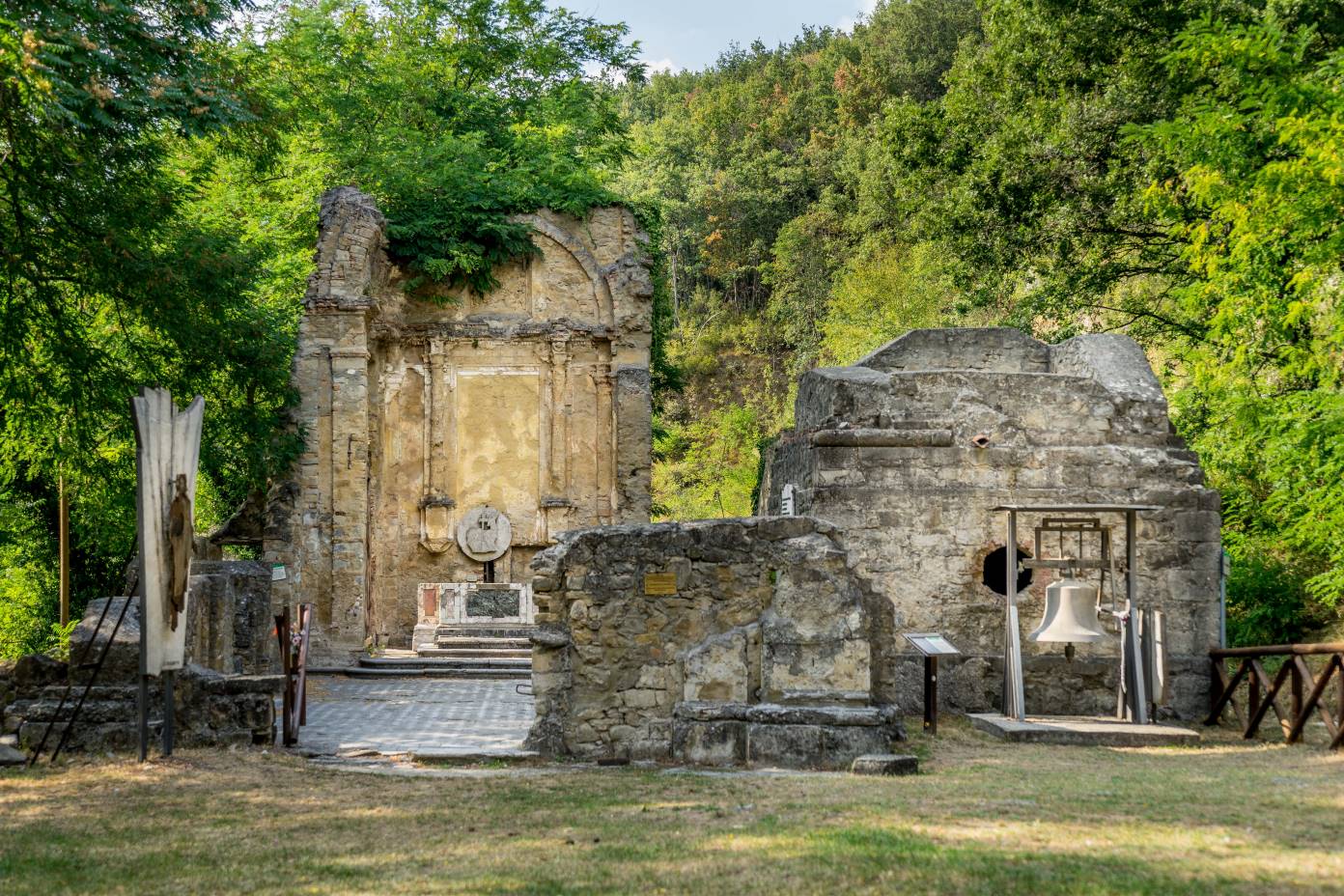 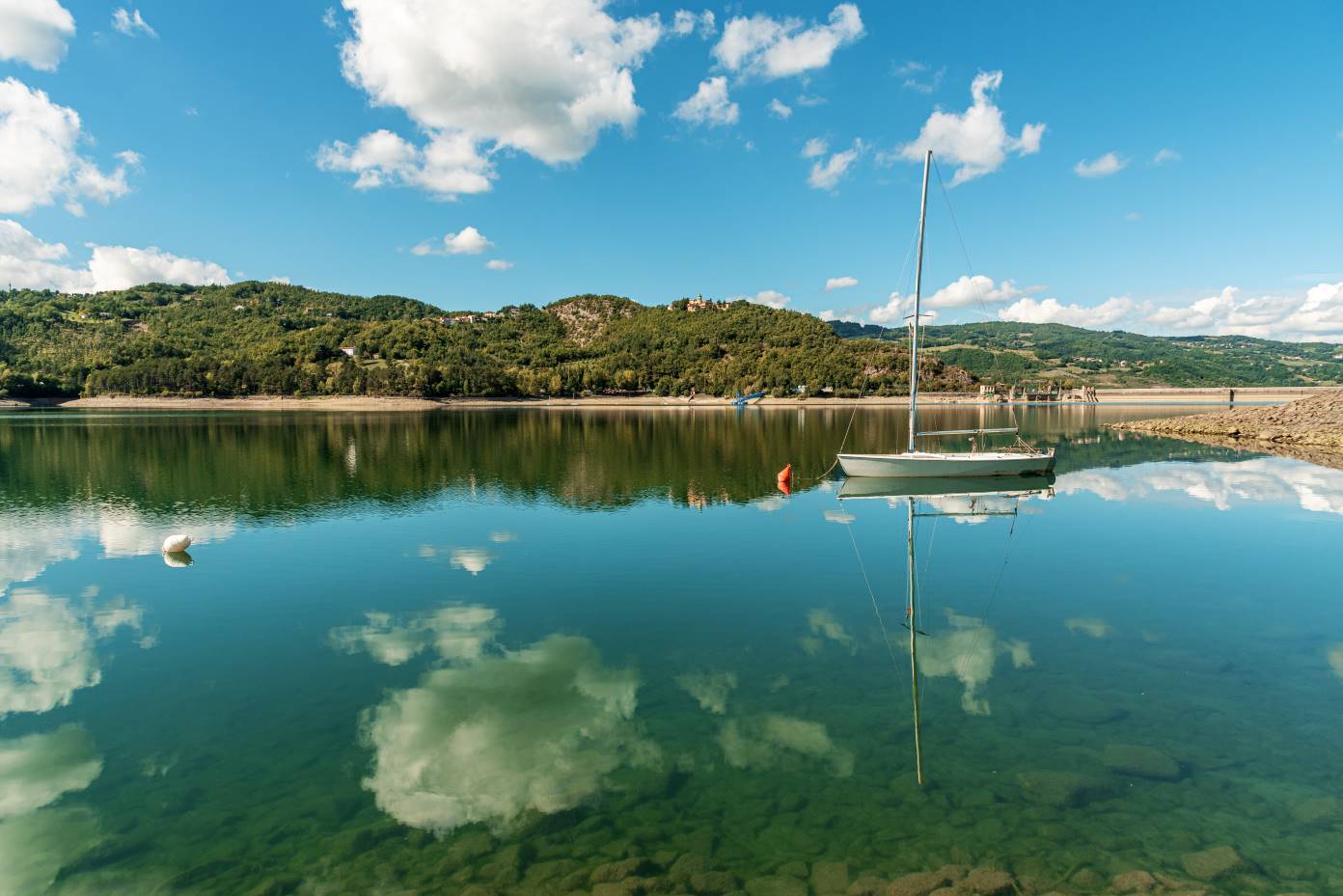 Download the GPX track or buy the paper map at eXtraBO.

It can be purchased at the eXtraBO info-point in Piazza del Nettuno (BO) or on the official website of the path.