Caught between land and water, Molinella is a town in the Bologna Plain on the border with the province of Ferrara, at the gates of the Parco del Delta del Po (Po Delta Park) 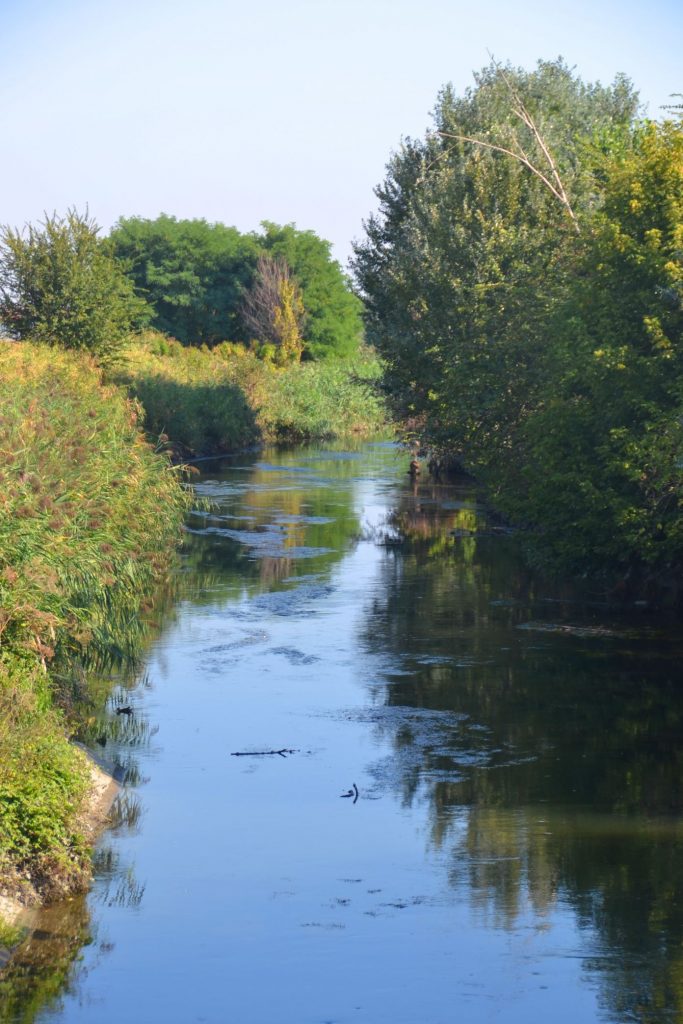 Caught between land and water, Molinella is a town in the Bologna Plain on the border with the province of Ferrara, at the gates of the Parco del Delta del Po (Po Delta Park). Water is an element that has always marked the destiny of Molinella, a name that derives from the many mills that rose both along the Idice and along the Po di Prunaro.

The old town is dominated by the Torre campanaria (Bell Tower), which flanks the ancient chiesa di San Matteo (San Matteo’s Church), now used as an Auditorium. The Torre di Santo Stefano (Tower of Santo Stefano), symbol of the municipality and the only element of the ancient castle built by the Bolognese to defend the borders towards Ferrara which is still intact, is equally beautiful. But, Molinella is also an open-air art gallery. The town has in fact used street art to redevelop many buildings, starting from the train station.

Also worth visiting is the village of Selva Malvezzi, a real feudal village of the fifteenth century that has maintained its ancient appearance.

For lovers of outdoor activities, the road that leads to Selva Malvezzi crosses the Vallazza, an 85-hectare wetland.  Within it there are numerous swampy water bodies, surrounded by reeds and, on the shore, by different varieties of poplars; in this area you can see many varieties of water lilies, but also frogs, turtles and various types of birds. In addition to Valazza, the Marmorta Valley is also an ideal wetland for birdwatching enthusiasts.

For daredevils instead, Molinella is home to the largest skydiving centre in Italy, open every weekend. Specialized courses are available at the centre, as well as tandem launches with expert instructors.

But Molinella also boasts a rich gastronomic tradition, the result of its geographical position and the traditional cultivation of rice. The most classic of Bolognese desserts is made with rice: rice cake. In addition a delicious cake of noodles was invented in the town in the 18th century.