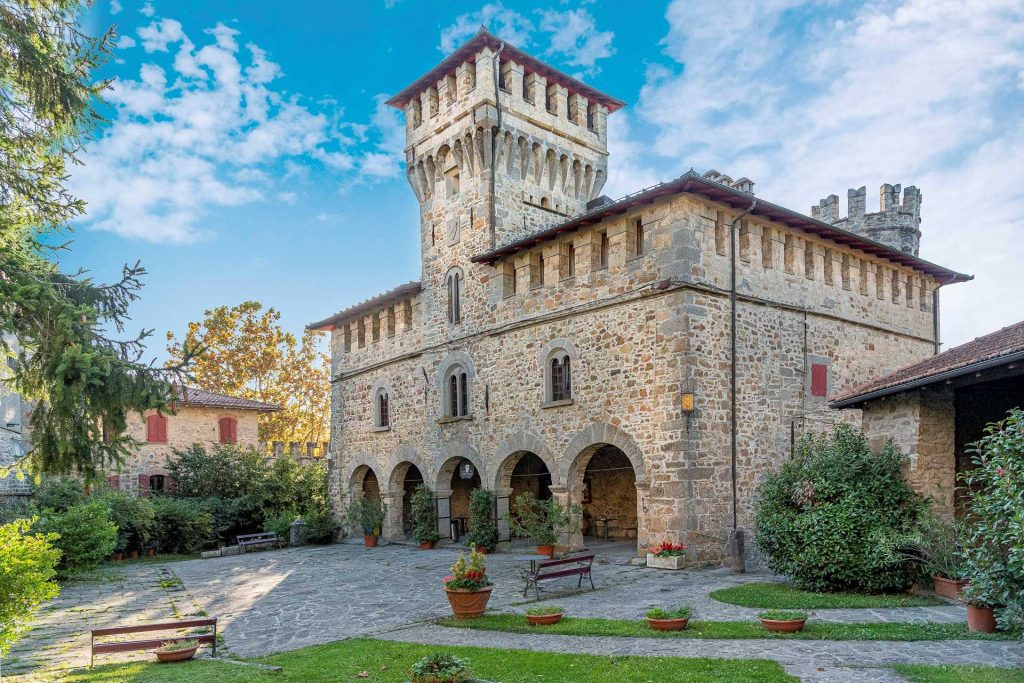 Alto Reno Terme is a town in the Tuscan-Emilian Apennines on the border between Emilia Romagna and Tuscany.

The area has been inhabited since ancient times and is renowned for its well-known thermal springs that have been frequented since Roman times.  The recently renovated Terme di Porretta (thermal baths), in addition to offering various services for health and well-being, is also a place in which cultural meetings and other initiatives are held, such as guided tours of the underground springs.

Many itineraries start from Porretta Terme – including parts of the Gothic Line and the Alta Via dei Parchi – as well as nature excursions and walks in the greenery of the surrounding hills and mountains, among chestnut, beech and fir trees to be covered on foot or mountain bike. There is also a take-off area for hang gliding and paragliding enthusiasts. In the historic centre of Porretta Terme you can admire the nineteenth-century church of the Immaculate Conception, also known as the “Church of the Friars”, which hosts one of the most famous mechanical nativity scenes in existence. Not far away, you can visit the charming medieval village of Castelluccio, from where you can enjoy a beautiful view of the surrounding valleys. In the historic centre of the village you can visit the Manservisi Castle, the churches of Santa Maria Assunta and San Michele in Capugnano and the Laborantes museum, which is the largest in the Bolognese mountains. A short distance from the town you can take a walk through the greenery to reach the Sanctuary of the Madonna del Faggio, a small 18th century sanctuary immersed in a beech wood. From the Sanctuary, taking a small detour, you can reach another small village, Tresana consisting of a few stone-built houses immersed in an ancient chestnut and beech wood. In spring and summer, the village is adorned with numerous hydrangeas.

Granaglione, on the other hand, is a mountain centre consisting of a dozen or so villages arranged in a semicircle, located in the green Randaragna valley. It is one of the places with the highest amount of greenery compared to the surface of the entire European continent. Nearby, you can visit Casa Calistri and the village of Lustrola with its stone-built houses. 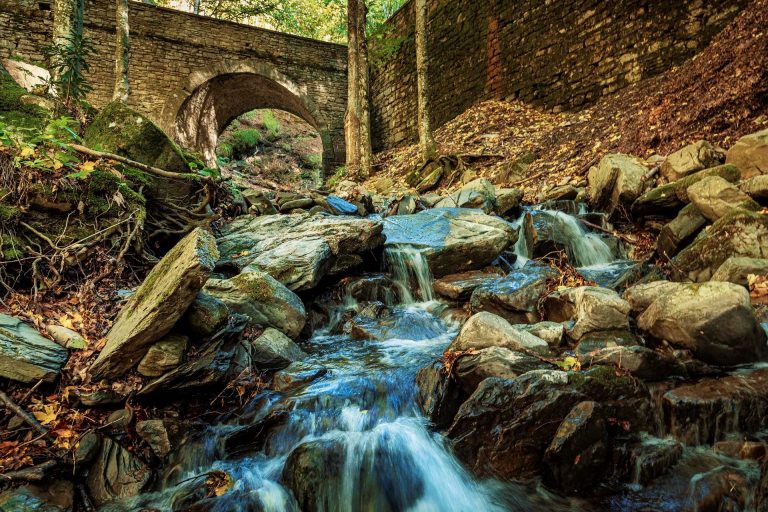 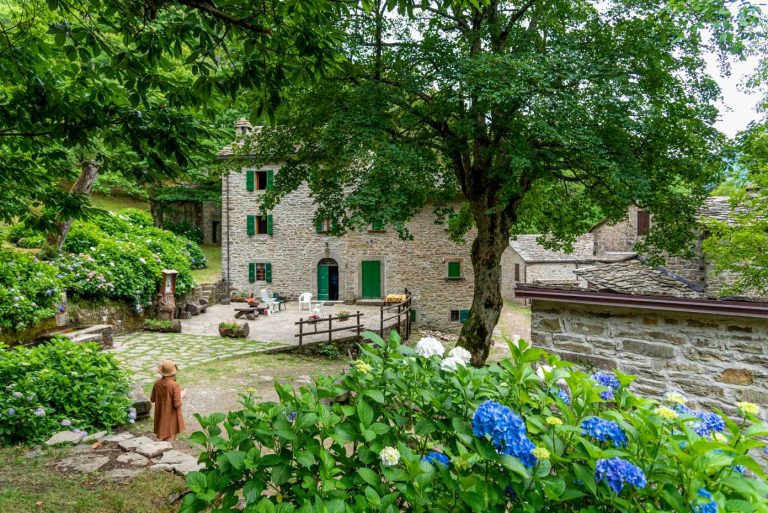 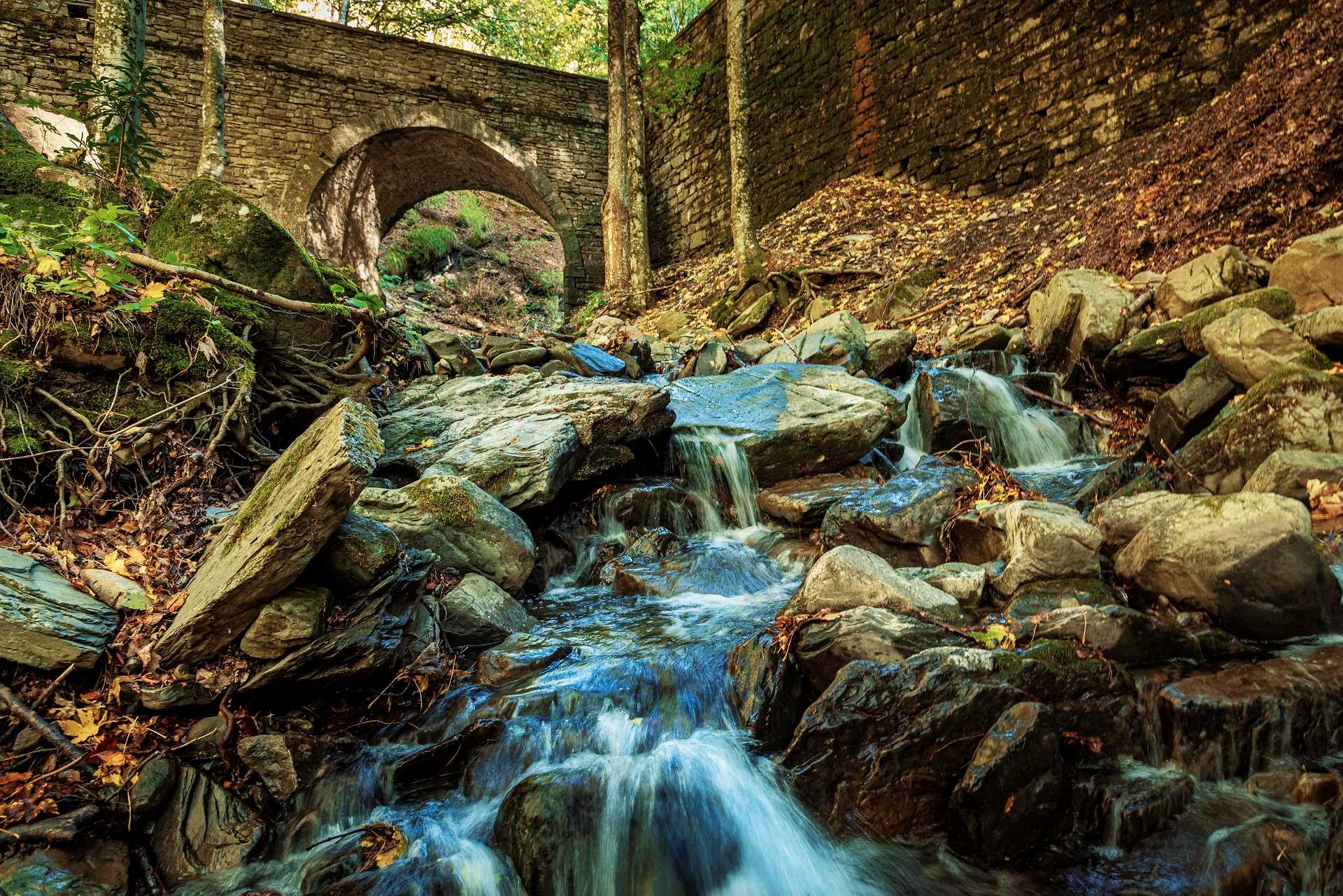 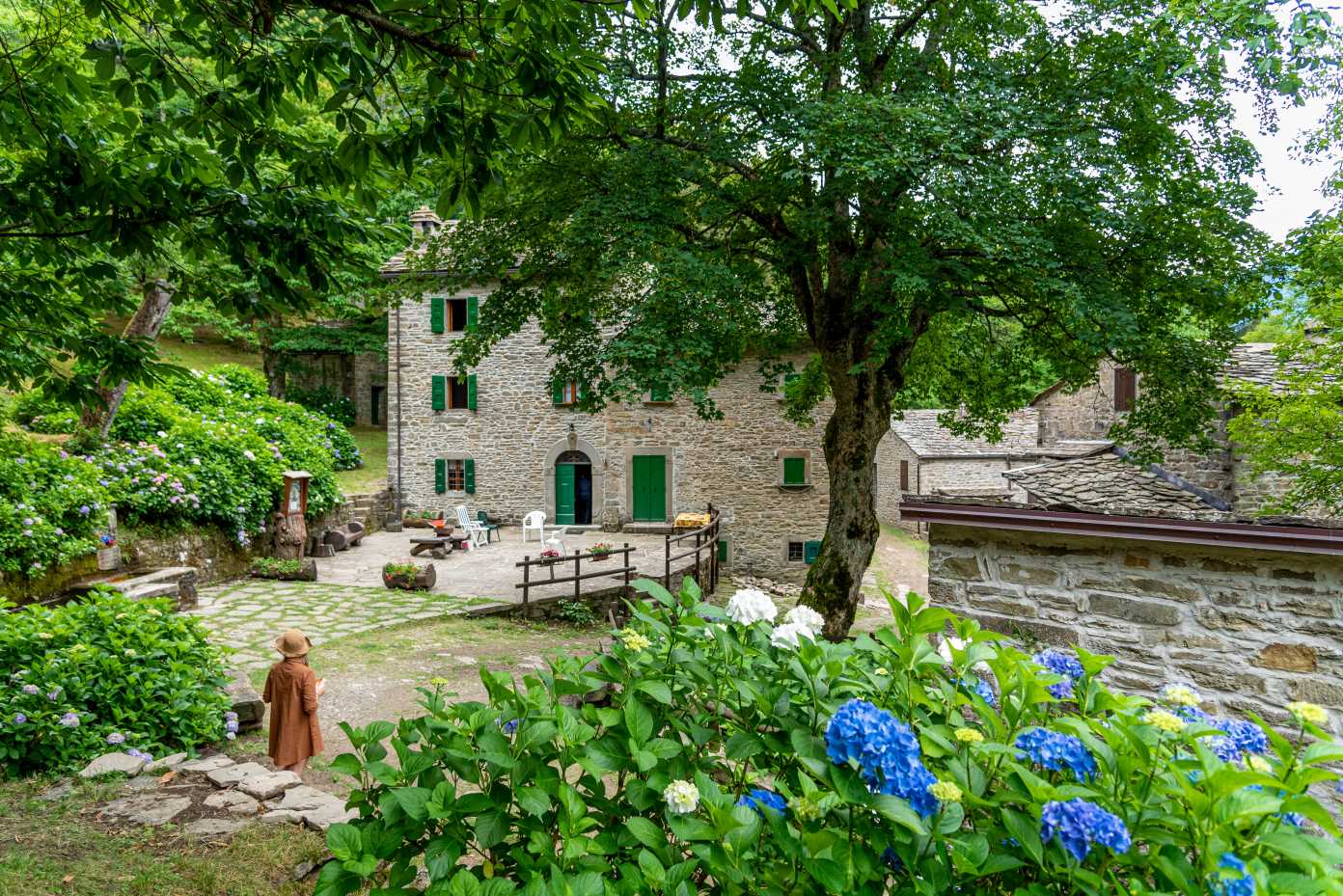 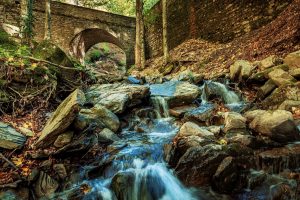 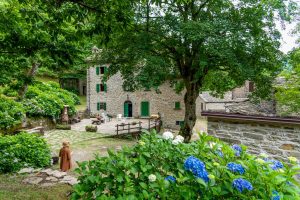