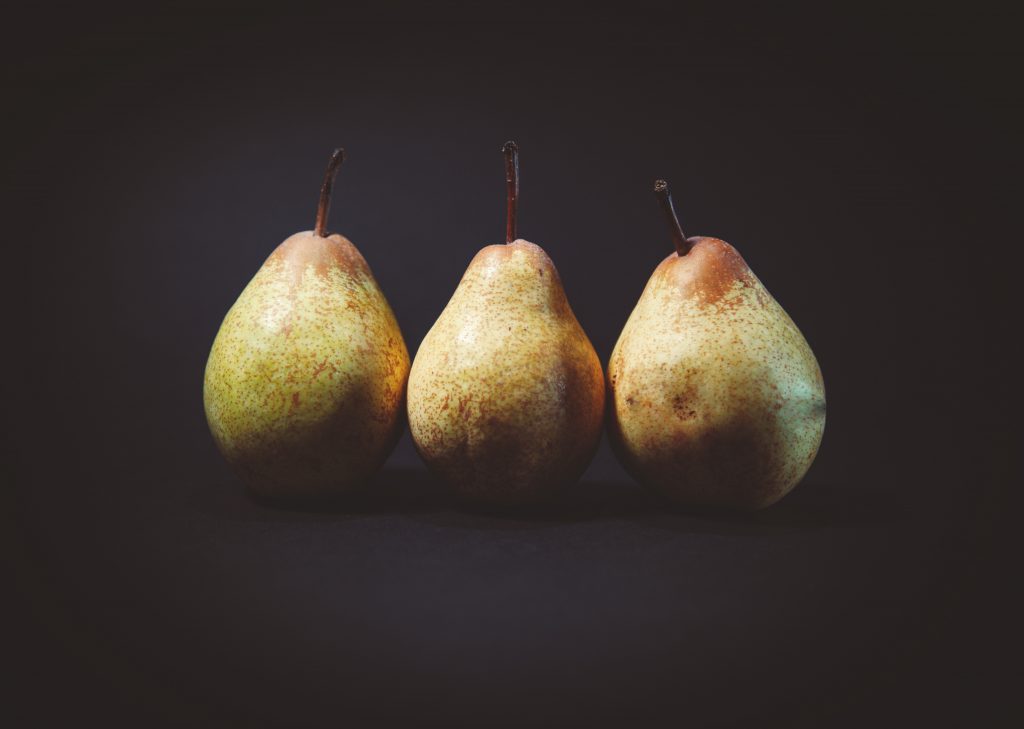 Its cultivation dates back to the early fourteenth century. Agronomists however, only began to give attention to arboriculture at the end of the fifteenth century, so by the seventeenth century Emilia-Romagna was dotted with fruit orchards.

In addition to being eaten as fresh fruit, pears are used as an ingredient in numerous recipes, from appetizers to main courses.

Since 2002, the Emilia-Romagna Pear Consortium has been working to defend the quality of the fruit, applying the production and enhancement guidelines with support activities for producers and consumers alike.

A Pear Festival is organised every year, in Galliera, where various traditional pear-based dishes are served, such as the traditional cheese with pears, risotto or ravioli.

More than 70 percent of Italian pears come from Emilia Romagna