It is a town in the Bologna Plain, on the border with the province of Modena. Nestled between the fields and the tall poppies, you can hear the cicada song interrupted only by the roar of a Lamborghini 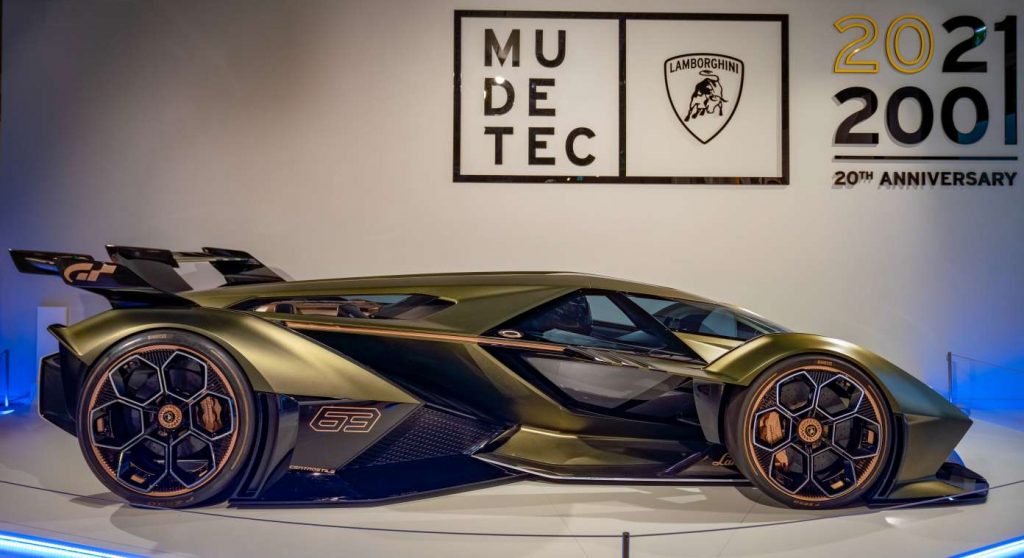 Sant’Agata Bolognese is a town in the Bologna Plain, on the border with the province of Modena. Its name derives from the name of the Patron Saint, while “Bolognese” recalls its contested position between Bologna and Modena.

Nestled between the fields and the tall poppies, you can hear the cicada song interrupted only by the roar of a Lamborghini. In fact, the town is home to the Lamborghini car factory, with the Lamborghini Museum, a mandatory stop in the Motor Valley. On display are the first visionary creations by Ferruccio Lamborghini’s genius, such as the Miura and the Countach, but also the most recent super sports cars. In addition, at the entrance of the town, exposed on a wall overlooking Piazza della Vittoria, the symbol of the brand is depicted, the Taurus, zodiac sign of the founder.

Inside the Palazzo Municipale (Municipal Palace), the Teatro Bibiena (Bibiena Theatre) is of great interest and considered a small gem of the Plain. Named after the Bibiena, who apparently had a residence here, its main peculiarity is a small and cosy room of great charm, with a hundred seats available in the elegant auditorium.

In the historical centre, the parish church of SS. Andrea e Agata, rebuilt in 1629, contains a painting of Sant’Agata attributed to Guido Reni, and above all contains the detached frescoes of the Oratorio dello Spirito Santo (Oratory of the Holy Spirit), a masterpiece of sixteenth-century art.

After becoming famous thanks to the quote in the “Petronilla Recipes” (1957), the Ciambella di Sant’Agata (Saint Agatha doughnut) is a typical homemade dessert, here simply called “la brazadèla tèndra”, the tender doughnut, to distinguish it from the “brazadèla dura”, the hard doughnut, prepared with the same ingredients, but with different proportions and processing.

In the countryside of Sant’Agata, it is possible to find some natural areas of interest: the Bosco di Santa Lucia with its 30 hectares where there are numerous tree and shrub species and the Parco Lamborghini (Lamborghini Park), where 10,000 oak trees have been planted.