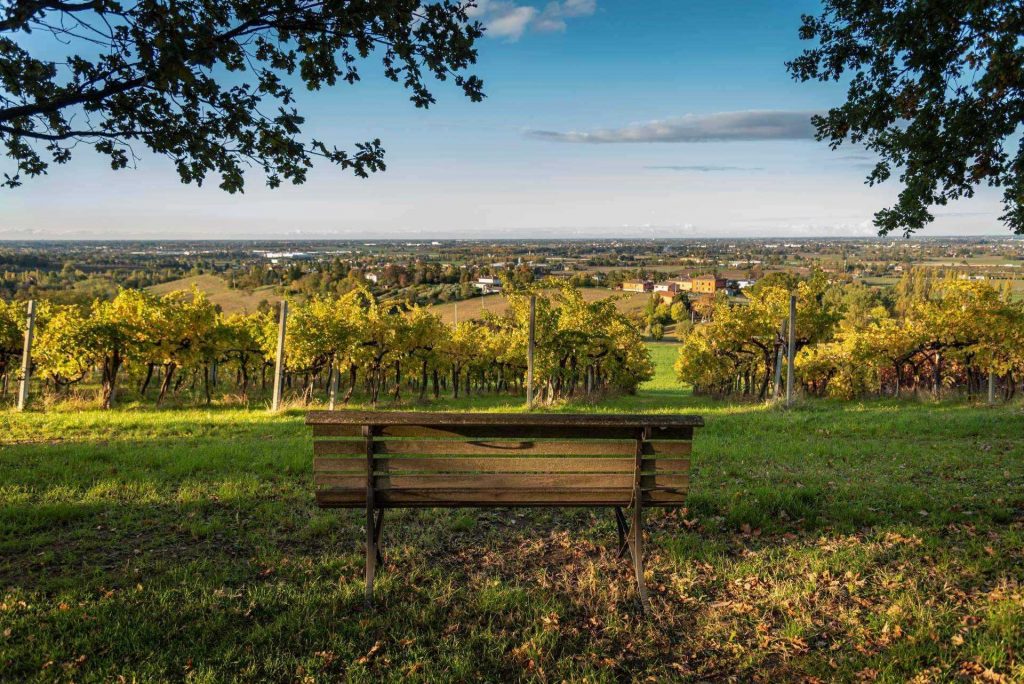 Zola Predosa is a town in the Samoggia Valley just 12 km from the historic centre of Bologna.
The cultivation of grapes dominates this area that lies between high plains and rolling hills. This has made it an area for fine wine production since the Middle Ages and today makes Zola Predosa a “City of Wine“.

The hills are crossed by a dedicated themed itinerary: the Via dei Brentatori, an ancient road that was built in the mid 13th century specifically for transporting wine and must from the countryside to the city of Bologna. As well as wines, a special mention should be made to another product of excellence found in the area, the Mortadella PGI of Bologna. In fact, the main producers of this famous salami are found in the area.

The strong points of the area are undoubtedly its food and wine. However, Zola Predosa is also a town rich in art and historic villas.
One of the most important residences, is the elegant 17th century Palazzo Albergati, a magnificent villa surrounded by a centuries-old park, designed by the architect Gian Giacomo Monti, who also designed the arch at the entrance to the portico of San Luca. Its simple façade hides the wonder and the splendour of the interior: frescoes, paintings, original furnishings. It is an excellent example of European Baroque architecture. It was used as a theatre in the 18th century for the theatrical representation of works by Goldoni and Voltaire. Over the centuries, it has hosted several important dignitaries such as Giacomo Casanova, Vittorio Alfieri and Frederick IV of Denmark. Not far away is Villa Edvige Garagnani, a bourgeois residence built in the second half of the 18th century. Inside there are some frescoes “alla boschereccia” attributed to the school of Basoli. Today, the building houses the Tourist Information Office. Other historic villas worth seeing along the Lavino stream include: Palazzo Bentivoglio Pepoli, commissioned in the 16th century by Alessandro Bentivoglio, Villa Magnani and Palazzo Stella, which was formerly the Town Hall. Outside, a memorial plaque recalls the local origins of the painter Francesco Raibolini, known as Francia (1450-1517), an important figure of the Bolognese Renaissance.

For lovers of contemporary art, a visit to the Ca ‘la Ghironda Museum of Modern and Contemporary Art should not be missed, a museum and exhibition area surrounded by a large park where over 200 sculptures by Italian and foreign artists can be admired. 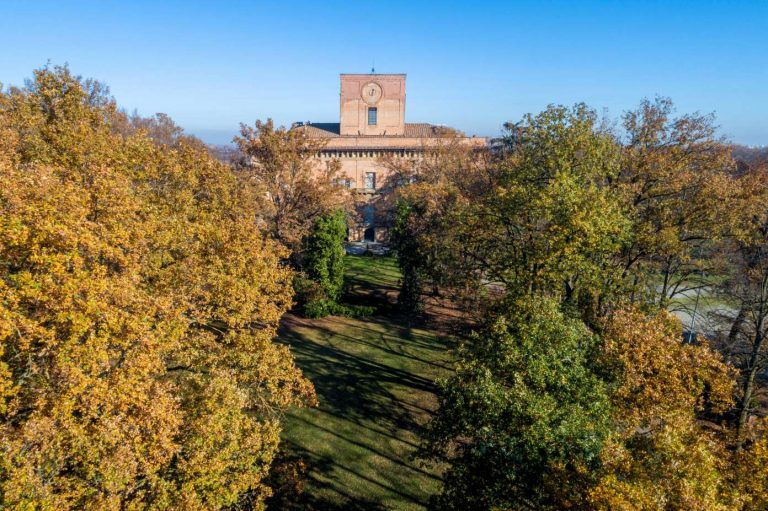 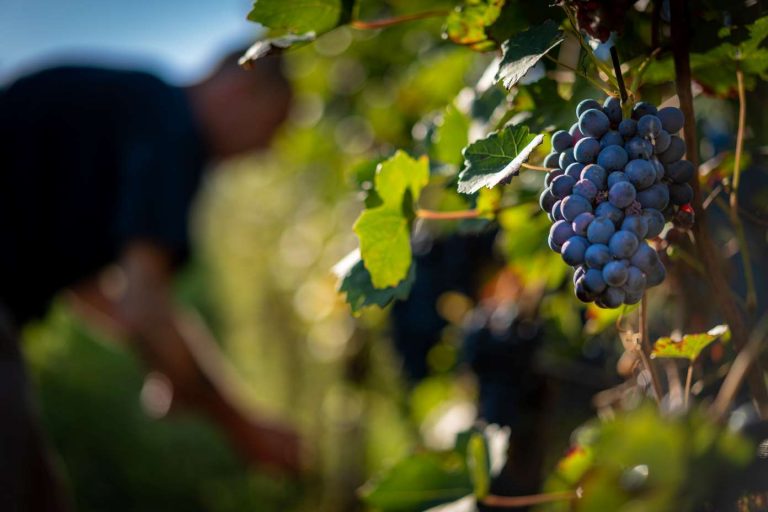 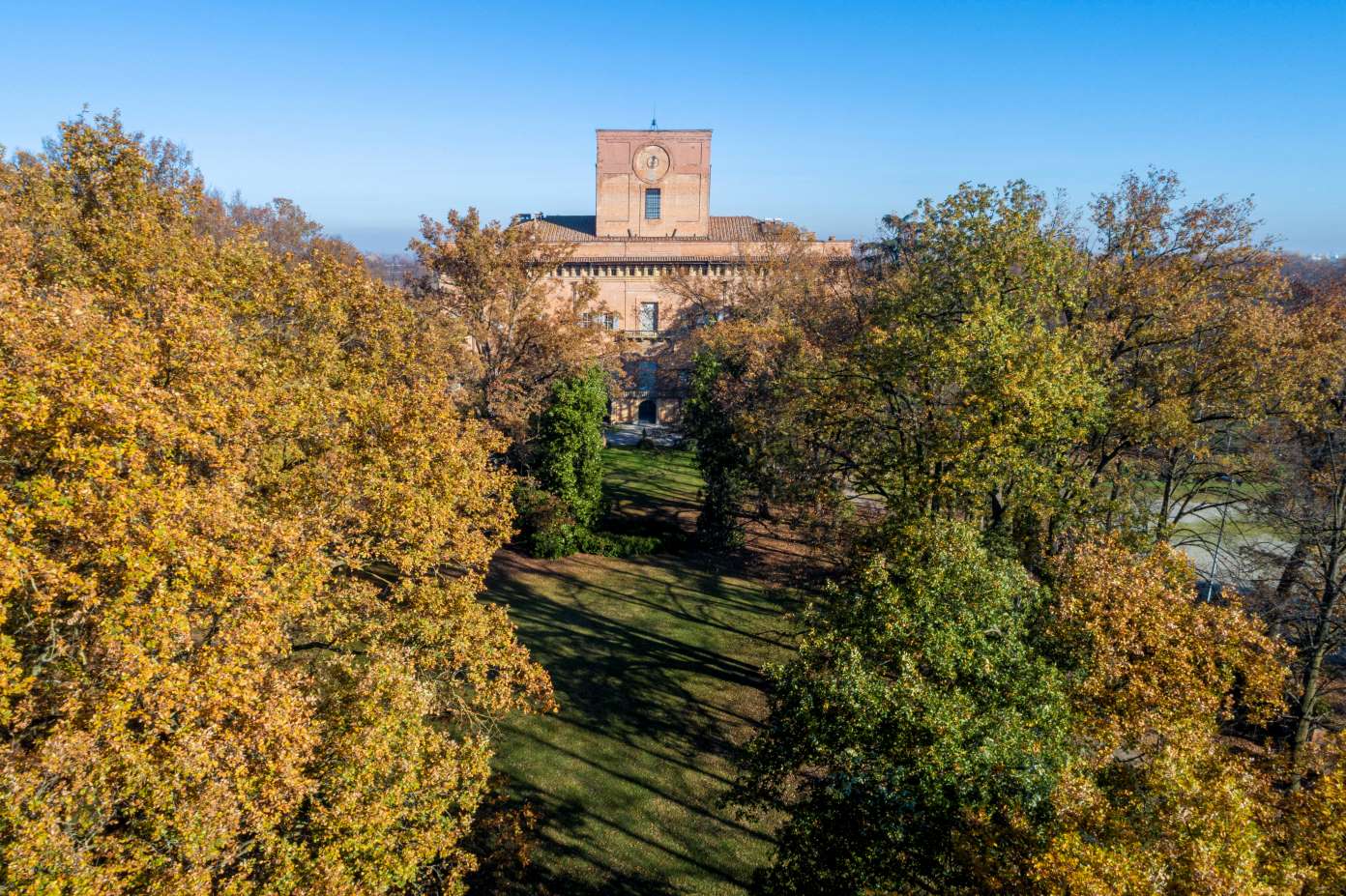 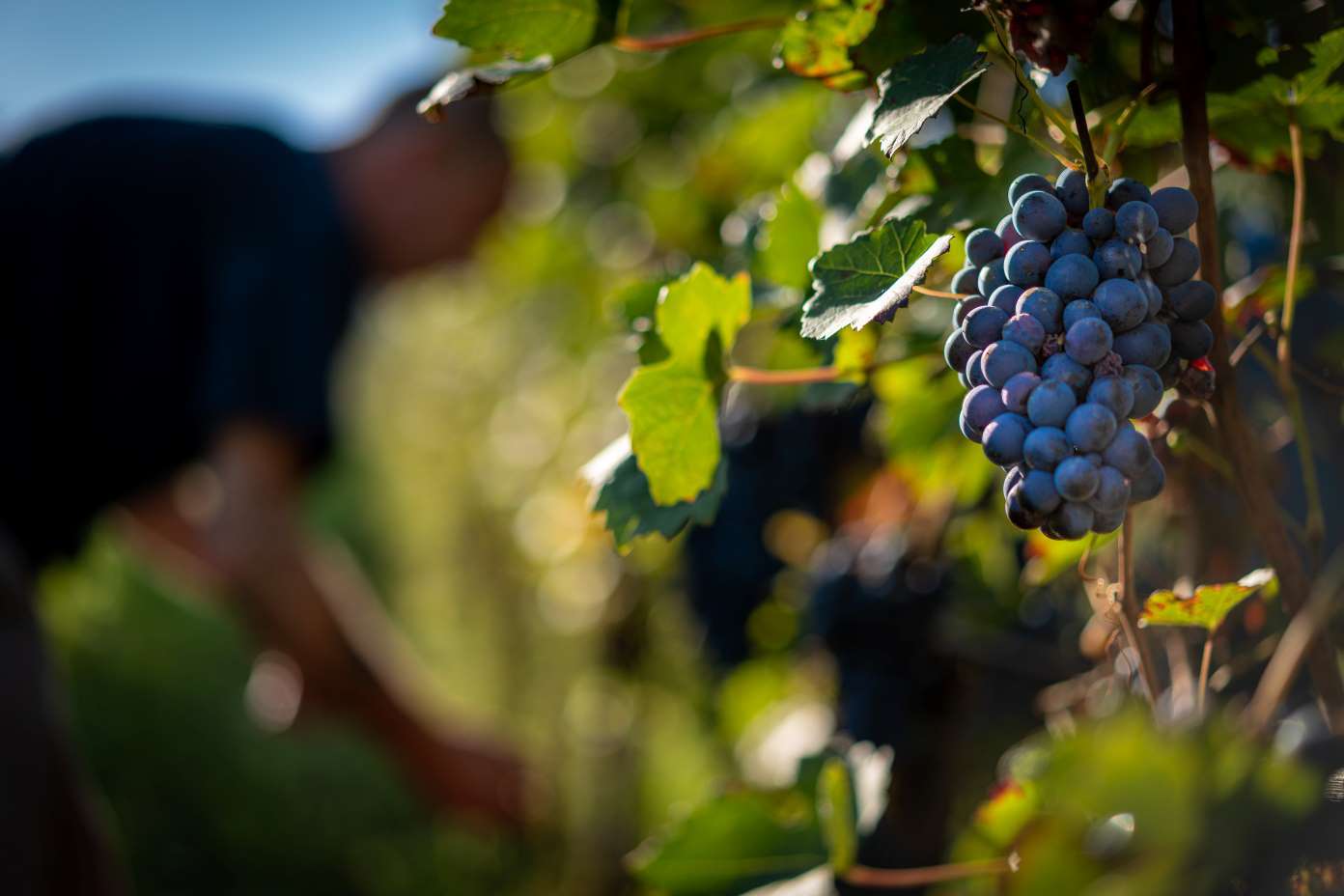 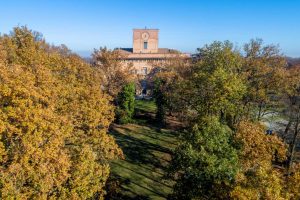 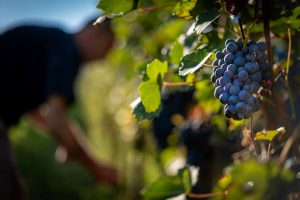